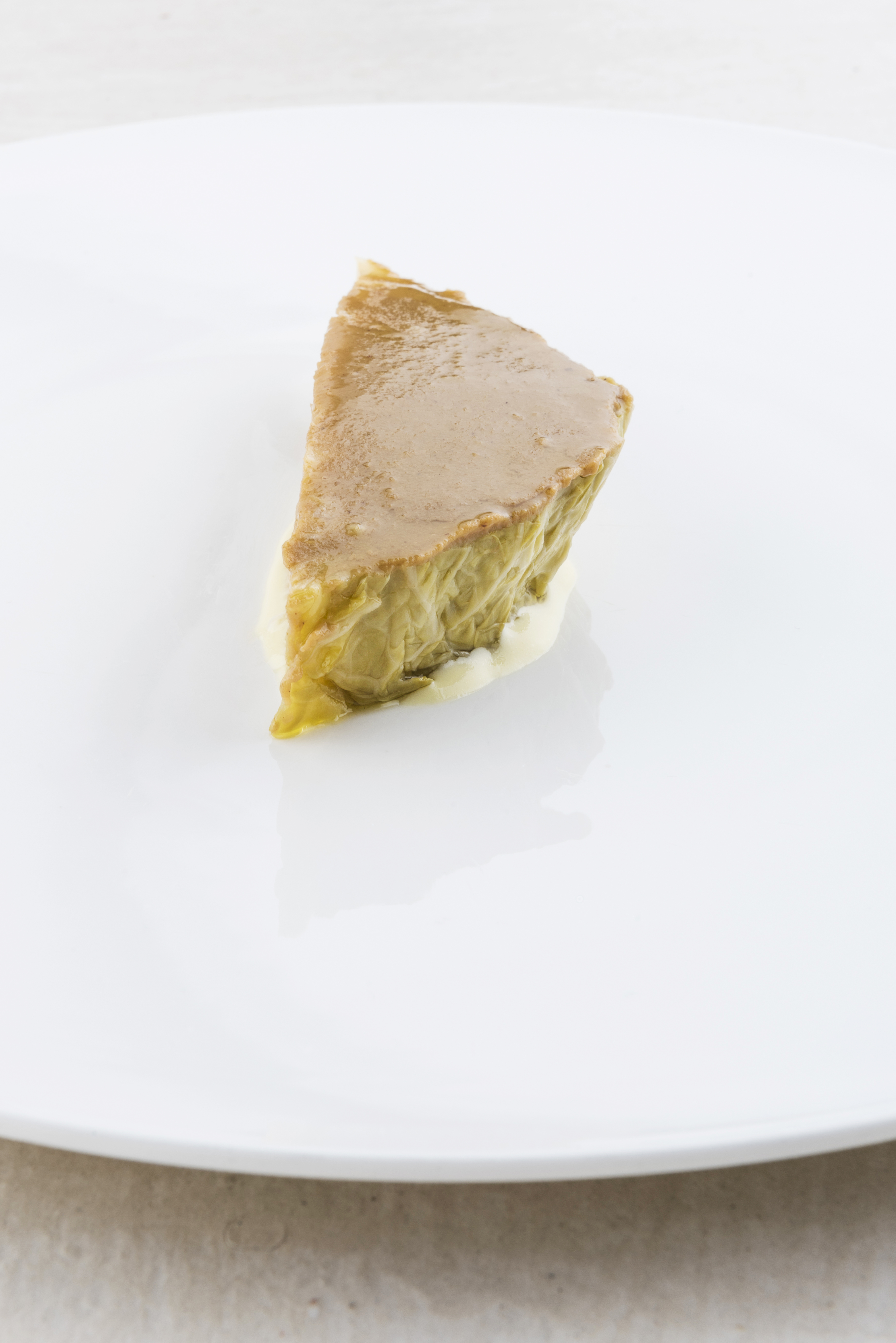 Driven by a strong entrepreneurial attitude and the need to always go deep into the essence of things, Romito has been able to create an incisive and personal culinary language in a short time, pursuing a path of essentiality, balance and taste. Using his drive and love of food, he has already developed an impressive variety of restaurants and catering formats all over the world.

Self-taught chef, Niko Romito has been running his restaurant Reale together with his sister, Cristiana, since 2000. In 2011 he relocated Reale from Rivisondoli, his home town, to Casadonna, a 16th-century former monastery in Castel di Sangro. Here he created an important culinary hub that comprises the restaurant, his professional cooking school Accademia Niko Romito, a boutique hotel, orchards and vegetable gardens, an experimental vineyard and a bread baking lab.

In 2007 he was awarded his first Michelin star, followed by the second in 2009 and finally the third in 2013. In the same year he conceived Spazio: a bistro run by the students of his school with the supervision of the kitchen brigade of Reale. The first Spazio was opened in Rivisondoli, followed by Rome and Milan, and soon in another 7 locations all over the world.

In 2016 he unveiled the project “IN-Intelligenza Nutrizionale”, a groundbreaking scientific food protocol designed for hospital catering, followed in 2017 by the collaboration with Bulgari Hotels & Resorts for whom he curates the cuisine of the restaurants of the hotels worldwide.

2018 marks the debut of three other projects by Romito: Bomba, the new street food format developed in collaboration with Autogrill; ALT, a friendly and easy going format that from breakfast to dinner offers high quality food in a very informal and cozy place and PANE, a concept that brings together the research and development on leavened products, the production of bread on a larger scale and a culinary line focused on bread.

In 2017 Reale restaurant entered the World’s 50 Best Restaurants list in position no. 43; climbing 7 positions in 2018 and reaching no. 36. Niko Romito’s cuisine is “apparently simple” yet it hides a significant complexity: it is the result of an endless research process on raw materials, focusing on a few select ingredients that in each and every dish express their full power.

In a short time Romito has been able to create an incisive and personal culinary language, along with a complex system that perfectly combines haute cuisine, various catering formats, top-level training, a street food format, and products for home consumption.

Starting from Reale restaurant, Romito has continually developed several projects which follow a pattern from top to bottom, with the main aim of his projects being to reach a wide public audience so that he can expose them to his philosophy on food.