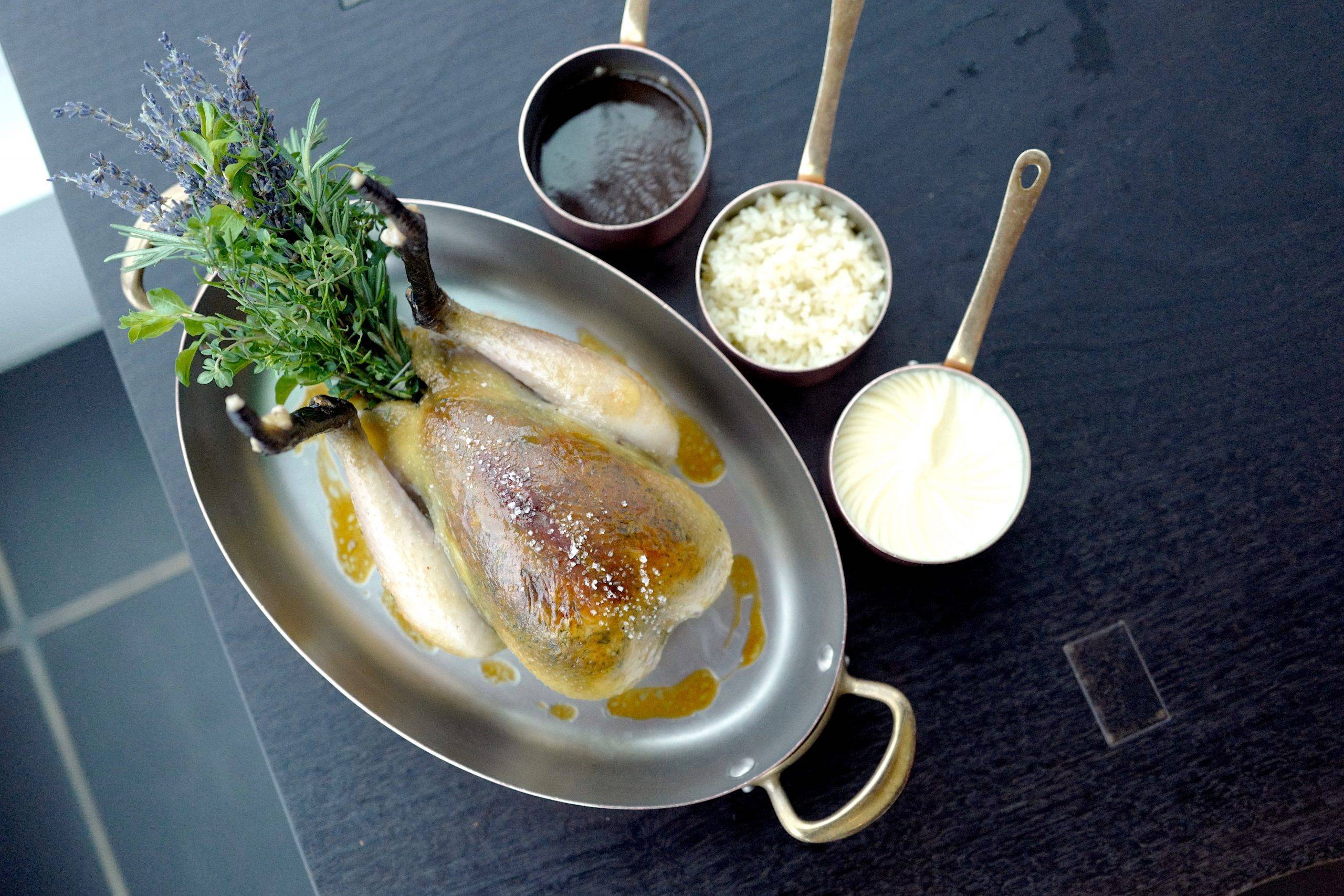 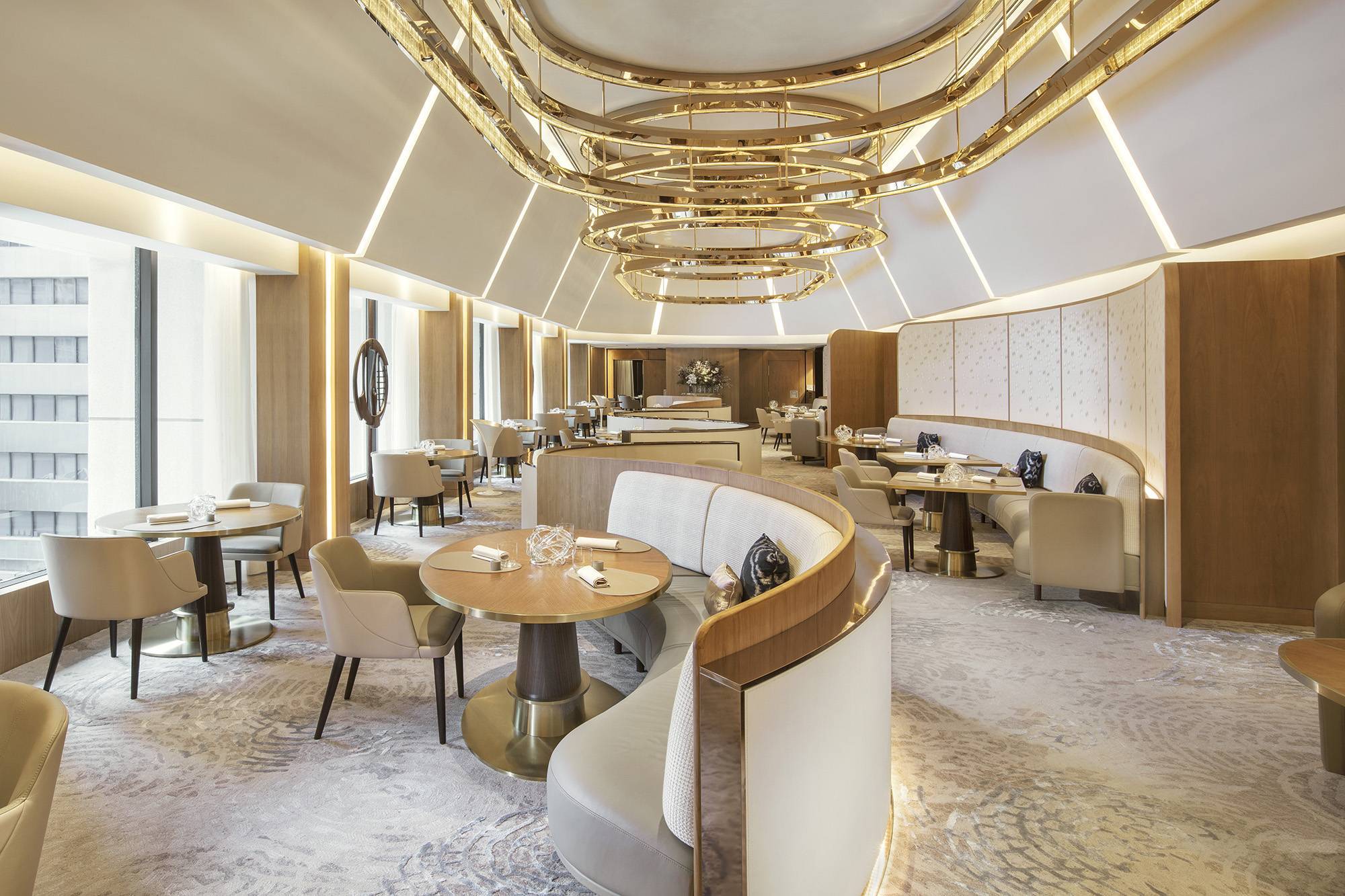 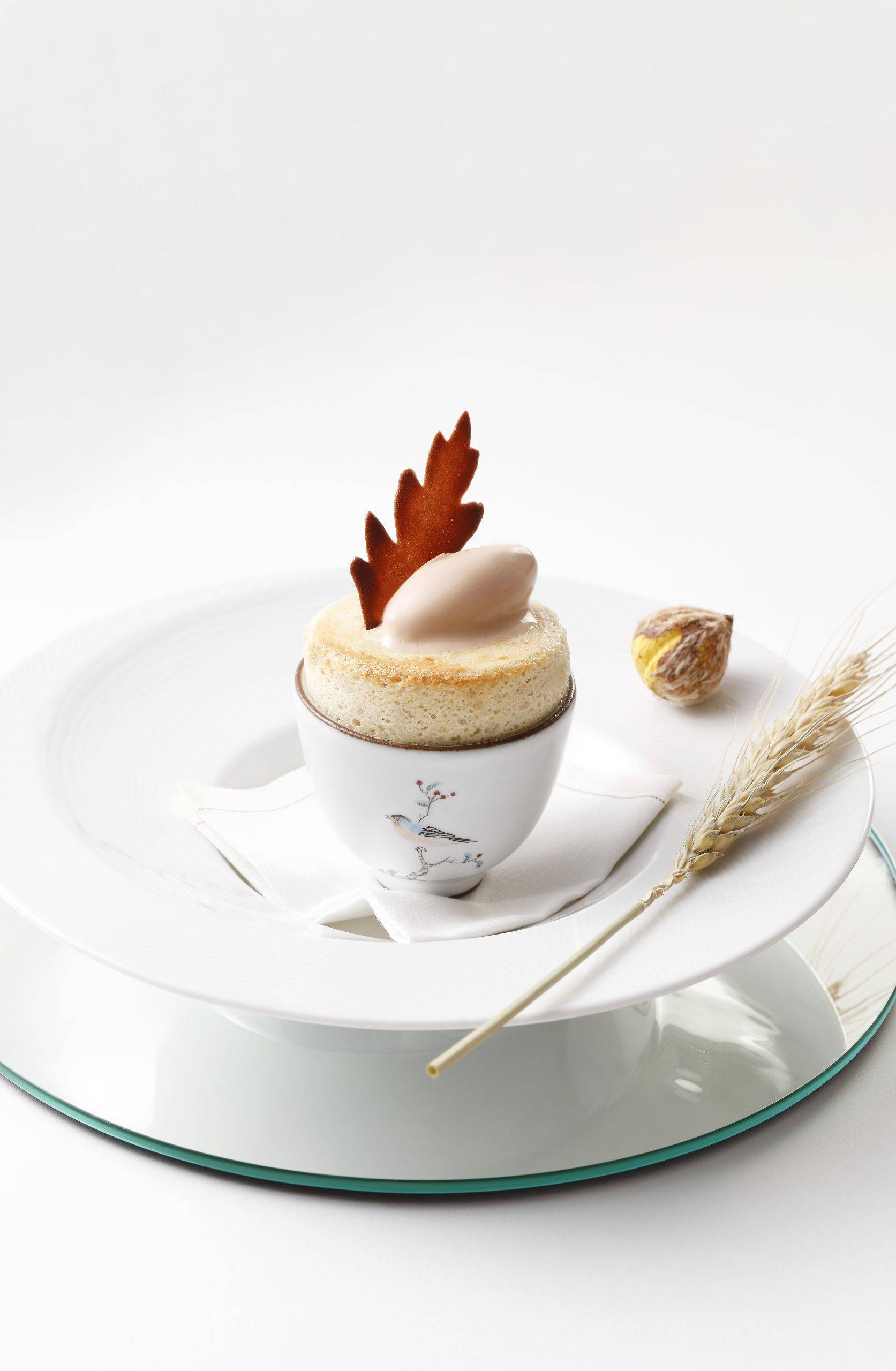 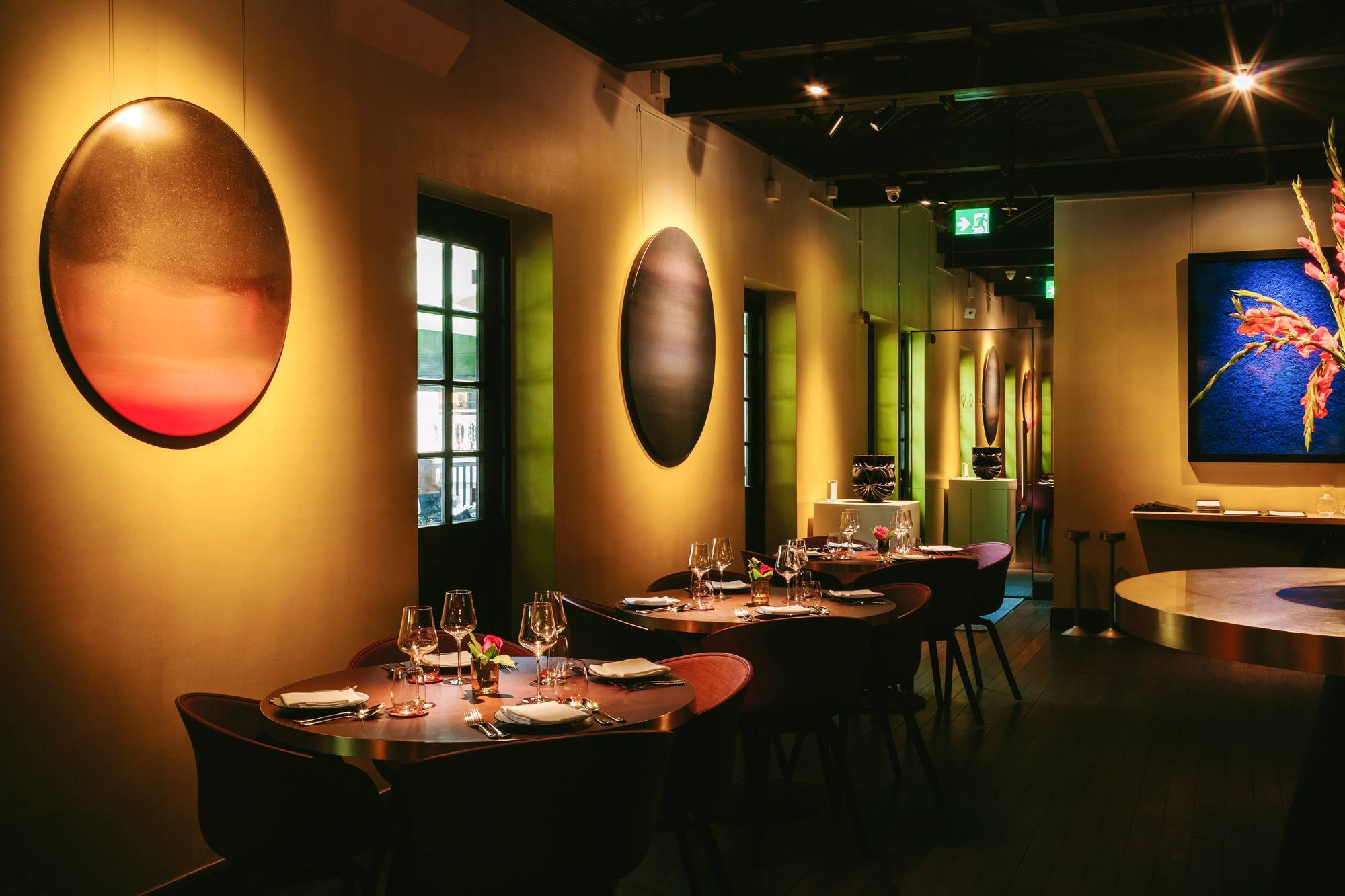 The campaign aimed at assisting the hard-hit hospitality industry has extended its offer until May 31st, encouraging Hong Kongers to dine out and enjoy specially curated menus by some of the city’s most-loved restaurants.

The past few months have seen restaurants in Hong Kong – and around the world – be dealt with a difficult hand, where once-thriving dining locales are struggling to stay in business and support their staff. Experiencing the first extensive loss in annual revenue since 2004, Hong Kong’s restaurants are now in need of the community’s aid.

In response, Hong Kong’s leading F&B experts The Forks & Spoons, Tatler Dining Hong Kong and On Air Collective, along with supporting media Tasting Kitchen (TK), Time Out Hong Kong, Foodie, The Loop, and WOM Guide joined forces to launch #UnitedWeDine. This city-wide restaurant campaign aims to encourage all Hong Kong food lovers to dine out and enjoy some of the city’s best dishes at great value, while supporting the F&B industry.

Since its launch on 16 March 2020, the initiative has seen involvement from more than 150 restaurants across Hong Kong. By offering limited time #UnitedWeDine menus and/or dish specials at attractive prices, these restaurants have reignited foodies’ love for all things tasty in the city, sparking more people to dine out and support local businesses. There is also a prize giveaway for diners to be announced after conclusion of the campaign, with over 80 restaurants valid for dine-in points to gain entry into the draw.

The restaurants currently participating in the initiative include casual foodie hotspots such as sommelier-led experiential wine bar ThinkWine, popular Spanish restaurant with a view La Rambla by Catalunya, and Bayfare Social, the Mediterranean gastro-market concept nestled within Rosewood Hong Kong. For #UnitedWeDine, Bayfare Social offers up a hearty 3-course menu featuring signatures such as jet-fresh salmon tartare, rotisserie chicken with fries and padron peppers, and a decadent choice of desserts from Butterfly Patisserie for only HK$348+10% per person.

Some of the city’s most popular hangouts have also jumped on the bandwagon, such as Sai Ying Pun’s Okra Bar, award-winning izakaya Yardbird, modern Cantonese bistro Little Bao Diner and sake focused Sake Central. Sake Central’s special offering is a seven-course menu priced at HK$388 per person that features highlights such as sea urchin and aonori arancini, Fukuoka udon with sardine and fennel panko, and a cheese course served with sake.

To see the full list of participating restaurants, and to find out more information, visit the campaign’s official websites here and here.

Although the main purpose of #UnitedWeDine is to encourage diners to rediscover Hong Kong’s incredible dining scene, and to support as many restaurants as possible, diners also have the chance to win amazing prizes in doing so. Between 16th March – 31st May, guests who visit five or more restaurants out of over 80 options, and share their reasons for supporting Hong Kong’s dining scene, will have the chance to win one of many luxury prizes.

Prizes range from a coveted bottle of The Glenlivet Single Cask 646, a limited edition bottle of Veuve Clicquot Yellowboam champagne, a Creatista Plus Stainless Steel Coffee Machine by Nespresso, to a 60-minute Lava Shell Full Body Massage at the Ritz-Carlton Hong Kong spa, a one-night stay in a L600 signature room with breakfast for two (2) at Landmark Mandarin Oriental, and a 24-hour dining and staycation programme at The Upper House, among many others.

Diners may receive one entry in the giveaway for every five restaurants visited. The collective minimum spend across the five restaurants must be no less than HK$2,500. The more you dine, the more chances you have to win! For full contest rules and regulations, click here.