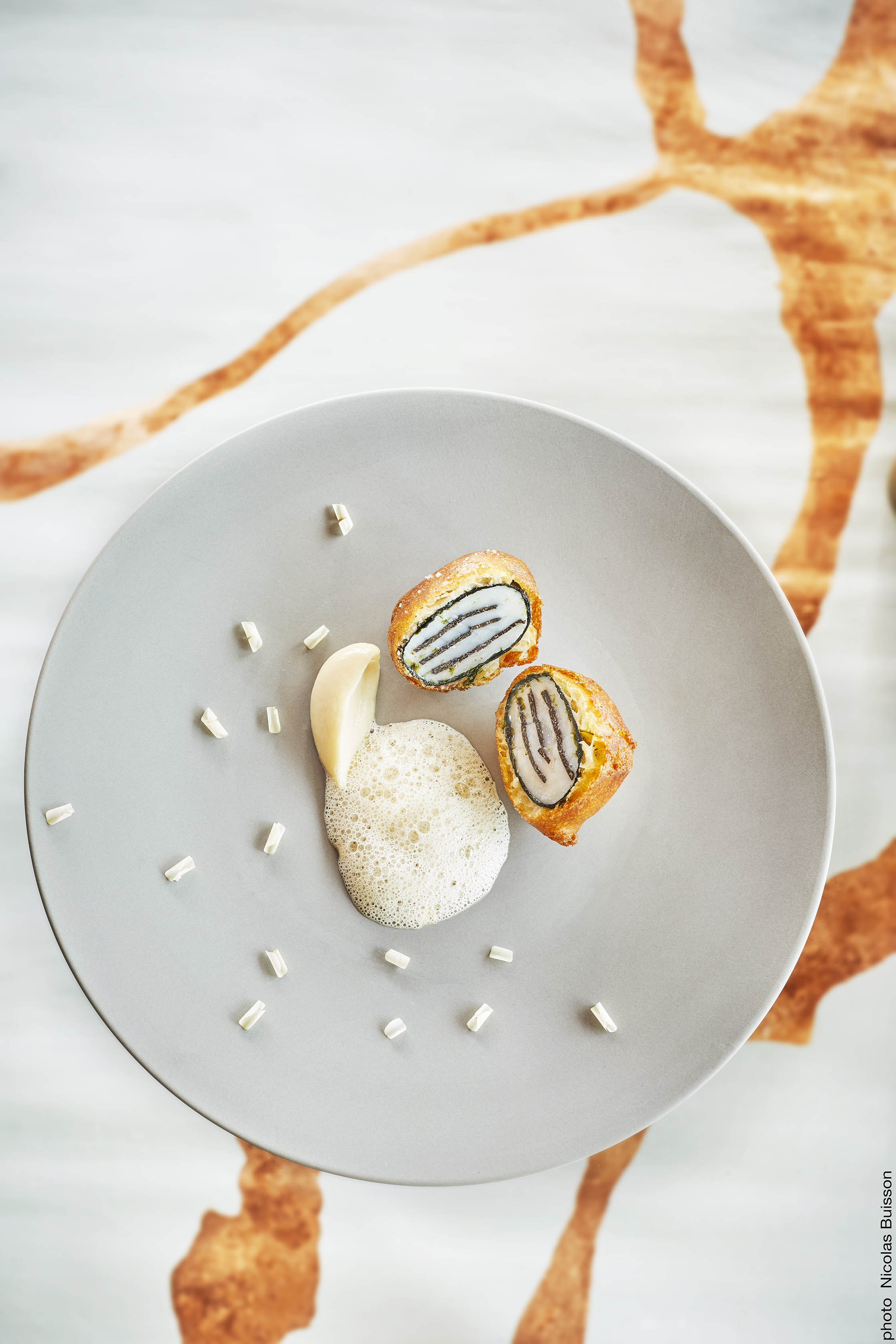 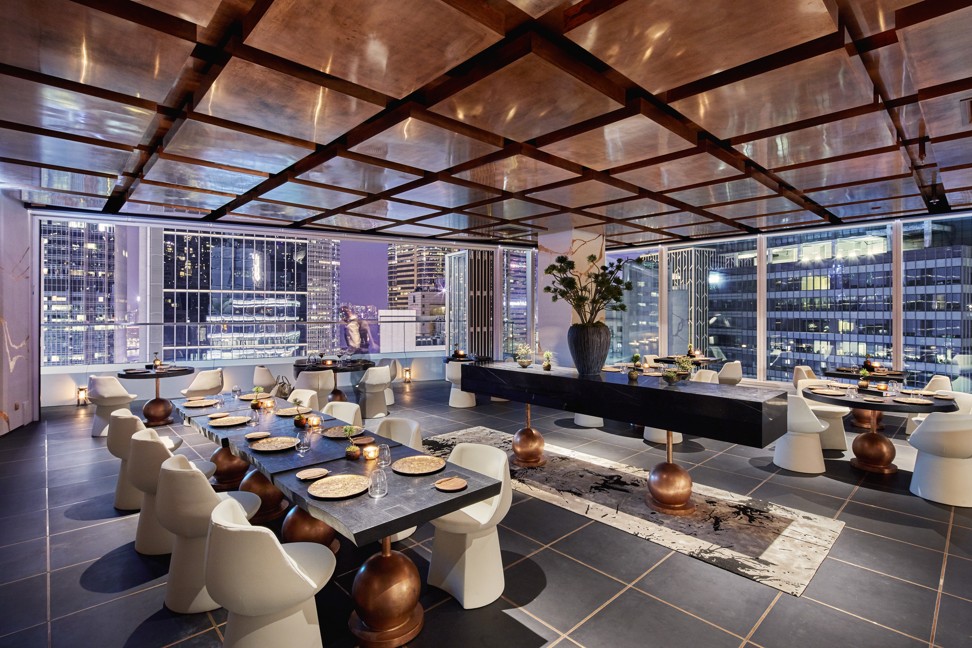 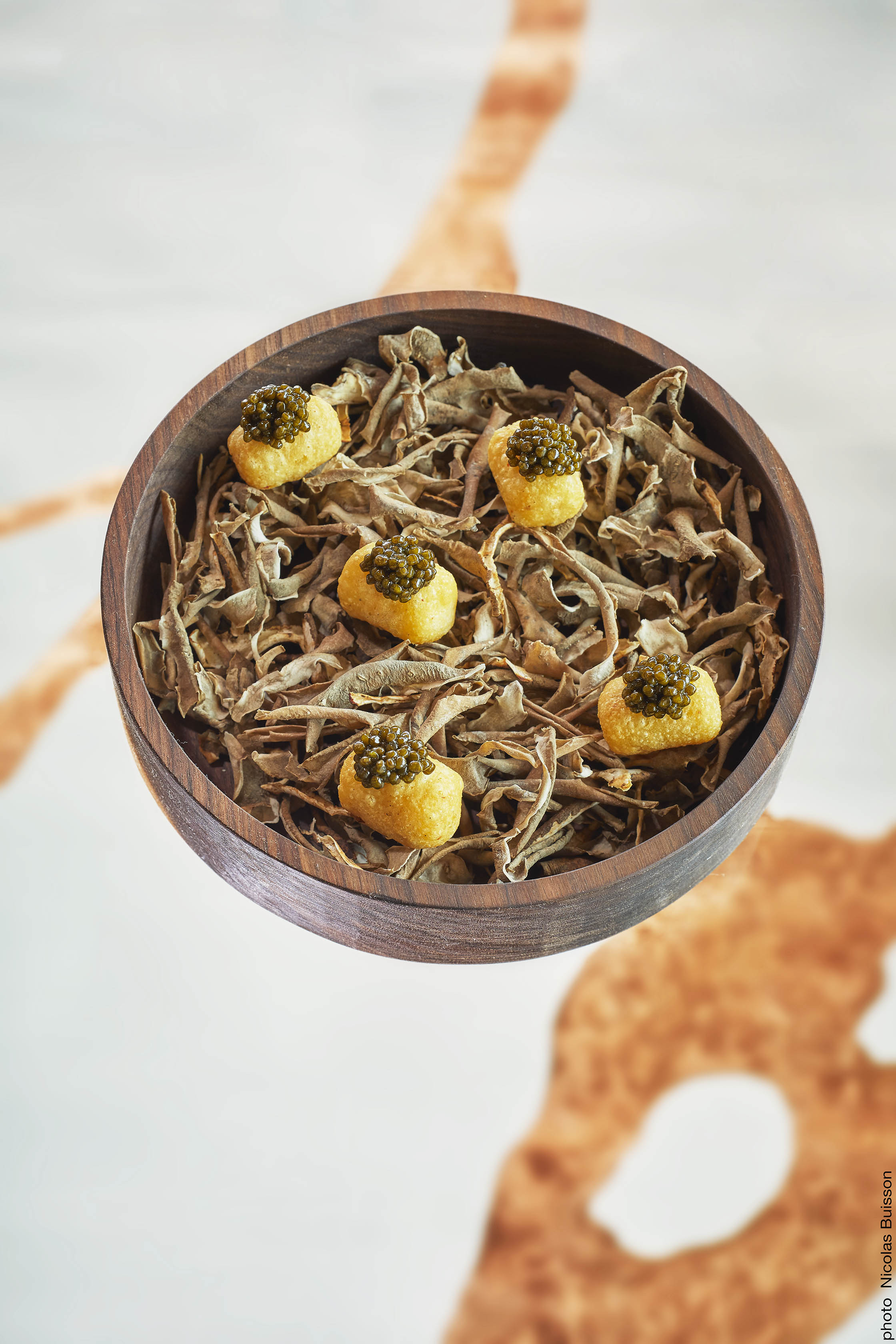 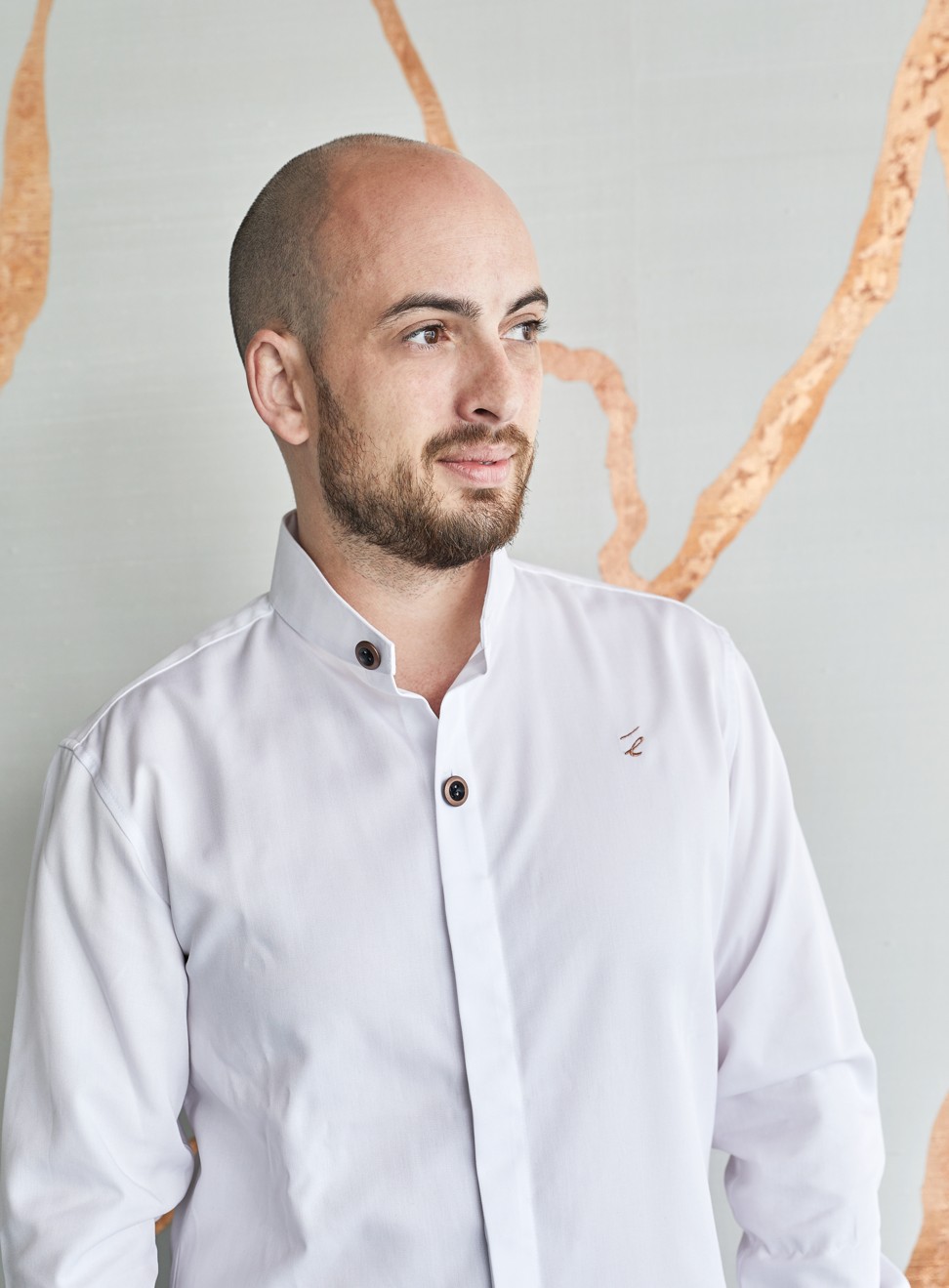 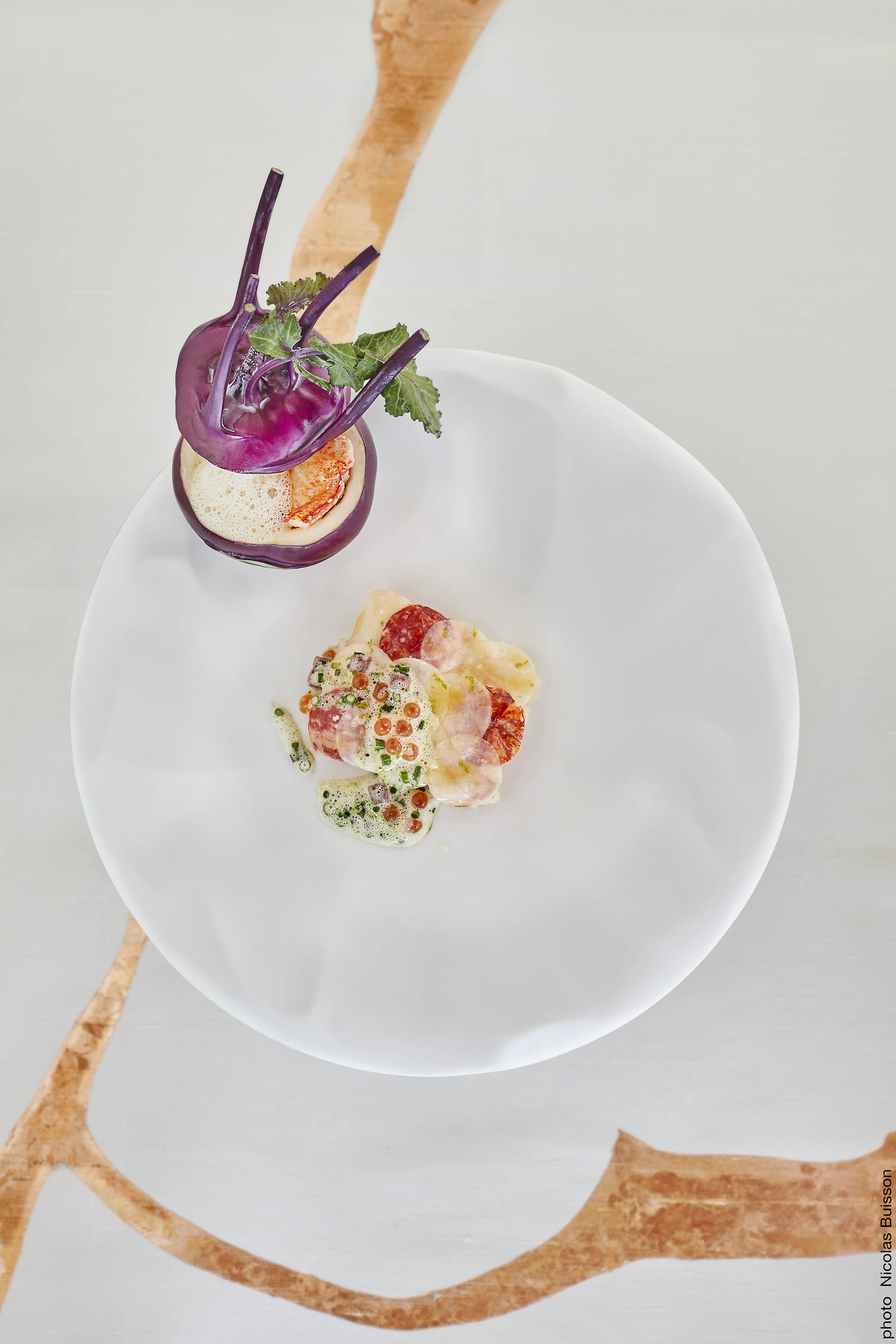 Maxime Gilbert grew up in France – a country in which cuisine is culture – where the mysteries and magic of cooking and the happiness that it brought to his family quickly made an impression on him. For as long as he can remember, Maxime had aspired to be a chef.

Following stages at restaurants in France and Scotland, including the Two Michelin-starred Christopher Coutanceau in La Rochelle, he began his career at the Sofitel Philadelphia in the USA, before joining the team at the Meurice Paris, which has three Michelin stars. Over the course of five years he worked his way up from commis chef to sous chef, and it was here that he encountered his mentor, Yannick Alleno, for the first time on a collaboration.

From 2013 until he started work on ÉCRITURE in September 2016, Maxime was Chef de Cuisine at Two Michelin-starred Amber restaurant at the Landmark Mandarin Oriental. From his experience and mentorship with Alleno, Maxime has come to understand the evolution of the seasons and the importance of establishing his own unique identity as a chef.

His vision of French cuisine comes to life at ÉCRITURE, where traditional techniques are integrated with exceptional ingredients from France and Japan, to evince simplicity, elegance and a natural sophistication that plays with power and lightness. Served within a setting that befits the beautifully composed and visually appealing nature of each dish, Maxime’s food is carefully conceived to bring happiness and enjoyment to every diner.

I think I would go to Faviken in Sweden.