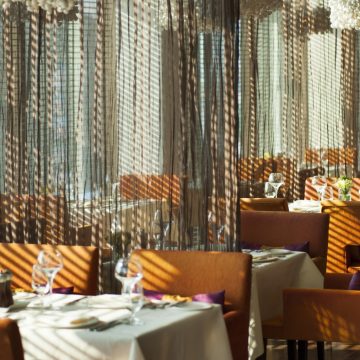 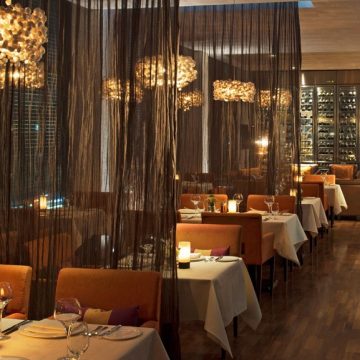 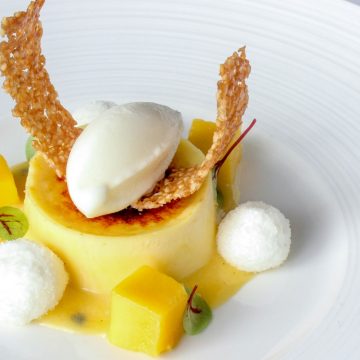 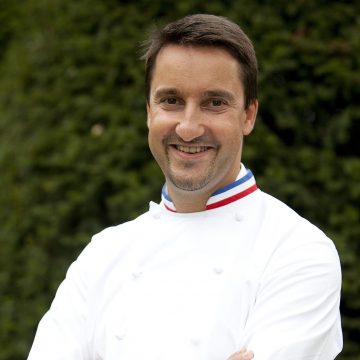 Join 2-Michelin Star Chef Philippe Mille as he takes to the culinary stage at VIE Hotel Bangkok, MGallery Sofitel for a special three-day pop-up filled with French fancies. Experience Mille’s world-renowned dishes for lunches and dinners from 22- 24th August in the heart of the city at La VIE – Creative French Cuisine. Offering French

Experience Mille’s world-renowned dishes for lunches and dinners from 22- 24th August in the heart of the city at La VIE – Creative French Cuisine. Offering French dishes infused with unique creativity, this is a must-book for gourmands across the globe. Guests can choose from either from either four-course lunches or seven-course set dinners.

About the chef
Phillipe has achieved accolade after accolade for his outstanding cuisine, and has worked with some of the best names in France throughout his career – having trained at L’Aubergade restaurant in Pontchartrain under Jean Bordier; at Le Drouant under Louis Grondard; at Le Pré Catelan under Frédéric Anton; at Lasserre and also at the Ritz under Michel Roth; at Le Scribe and then at Le Meurice under Yannick Alléno, with whom he was awarded the Bocuse bronze medal at the Bocuse d’Or.

Born to humble beginnings in a farming family in the Sarthe in Western France, Chef Philippe Mille has had the experience of observing the growth of vegetables and livestock his entire life, discovering every nuance that makes them perfect.

It’s his refined sense of appreciating fragrance and taste has led him to the notable creations that have earned him two Michelin stars.

Not only are his dishes delicious, Philippe is one of the few chefs in the world to be awarded the coveted M.O.F. — the Meilleurs Ouvriers de France, the highest and most prestigious award amongst all professional craftsmen in France.

PLUS: Click here to read FOUR’s interview with Phillipe.

22- 24th August. Click here to find out more and reserve your space.