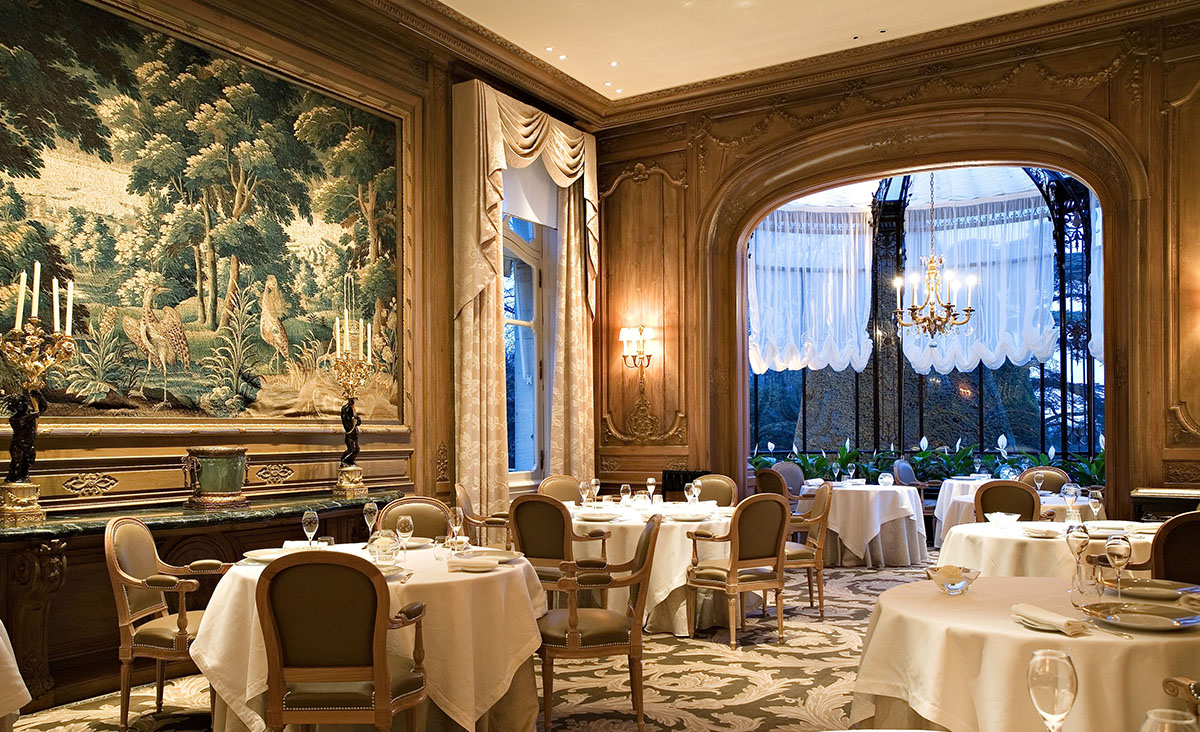 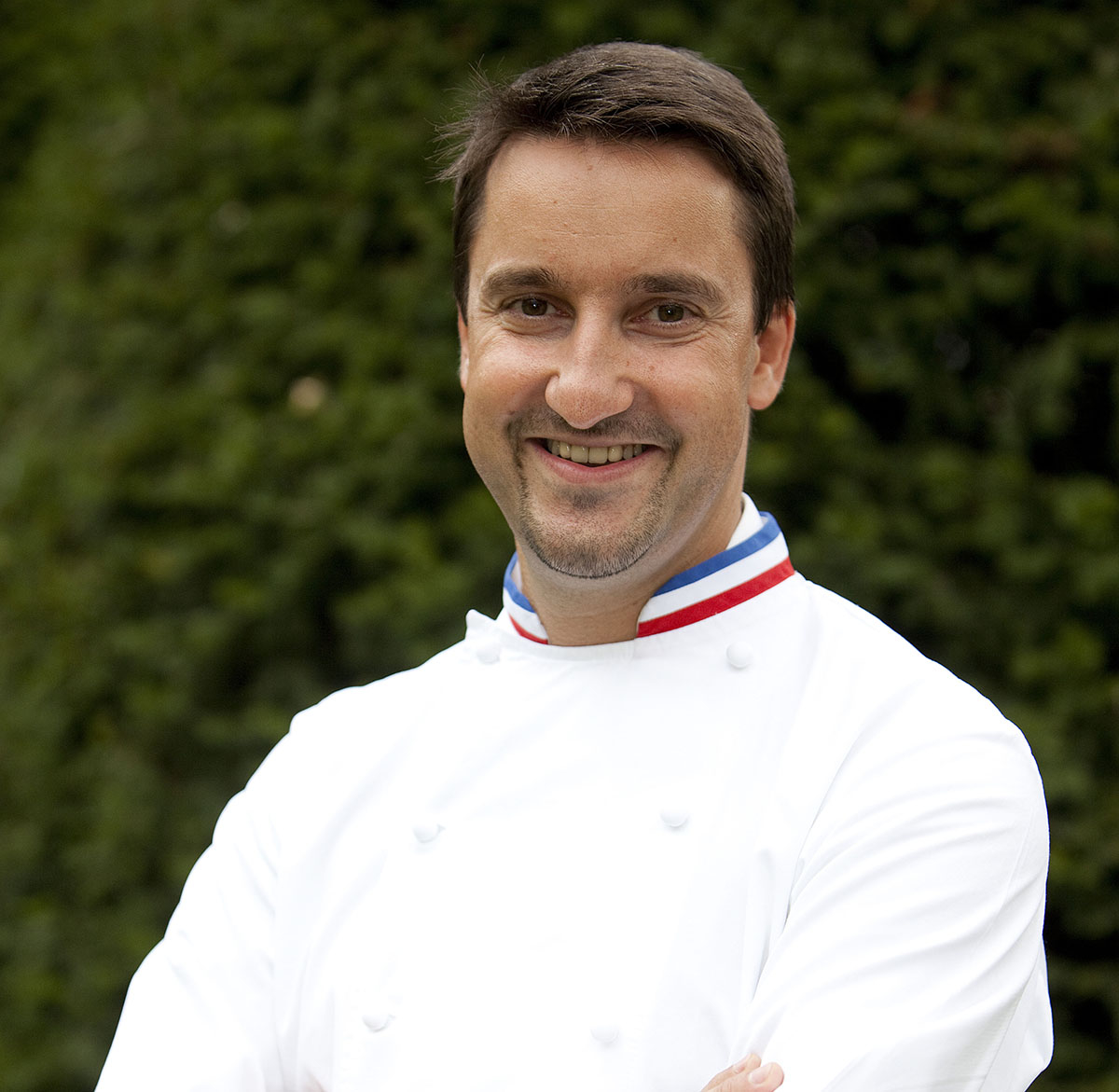 Grand Chef Relais & Châteaux, Philippe Mille’s cuisine is inspired by and deeply respectful of both textures and flavours.Philippe Mille describes his cuisine as “classical but adapted to the tastes of today”. Aware of the importance of keeping an even keel, Philippe draws from sources other than cooking, as he swims and likes to travel,

Grand Chef Relais & Châteaux, Philippe Mille’s cuisine is inspired by and deeply respectful of both textures and flavours.Philippe Mille describes his cuisine as “classical but adapted to the tastes of today”. Aware of the importance of keeping an even keel, Philippe draws from sources other than cooking, as he swims and likes to travel, with a marked preference for Asia. He is currently learning Japanese. He took a personal and professional change of direction in January 2010, leaving the capital for Champagne, where he took control of the kitchens at Les Crayères.

Born in the Loire region of France, Grand Chef Relais & Châteaux,Philippe Mille had an early education to taste and authentic products. His grand-mother and uncle were his first ‘teachers’ on the farm where Philippe developed his own cooking scents memories, made of fresh ingredients produced in the kitchen garden. After his military service and specialisation in pastry, he’s been taught Haute-Cuisine by some of the French greatest Chefs such as Jean Bordier (l’Aubergade), Louis Grondard (Drouant,) Michel Roth (Lasserre, le Ritz), Frederic Anton (le Pré Catelan) and Yannick Alléno (le Meurice), and has since developed his very own style, revealing subtlety and sensitivity with a great sense of the matter.

After a series of distinctive recognition from his peers (Bocuse d’Or bronze medal in 2009), he became Meilleur Ouvrier de France (2011),France’s highest professional distinction. The same year he won his first Michelin star after one year at Les Crayères (Reims) and the second on his second year (2012). In 2010, he decided to accept Hervé Fort and the owners Laurent and Thierry Gardinier’s proposition to take on the cuisines of Les Crayères, and built his entire team from almost scratch. He then started a prolific partnership with Philippe Jamesse, Les Crayères’s Chef de Cave and Head Sommelier, a worldwide renown Champagne specialist. They together deliver incredible pairings, emphasising both the majesty and diversity of Champagne wines and the infinite subtlety of Philippe’s cuisine. He also stretched partnerships with numerous local producers and has based his cuisine on a both seasonal and local approach. His cuisine and philosophy reflects a multi-dimensional vision. Since Philippe and his team have revived an entire local ecosystem, from local producers to creating jobs and internships, and organised his knowledge as to transmit it to the young generation, his collaboration withrawnessis an exceptional resource.

It was a real pride for all team and myself. It was a reward for the work realized by everyone.

The countryside with its perfumes and its products. Client words are also an inspiration for me.

A lighter, a picture of my daughter, and a knife which is a sentimental gift.

My meals at the Paul Bocuse restaurant: the epitome of perfect classic cuisine with extraordinary ingredients. The dining room was filled with an atmosphere of festivity and conviviality. Sheer pleasure.

When I had finished my military service I was looking for a position and Jean Bordier at L’Aubergade sent me to Le Drouant to talk to Louis Grondard. When I arrived at the foyer of the restaurant I happened on someone and asked him to direct me to the chef’s office. The man didn’t move. I repeated my question, and he started to laugh. I then learnt, a little late, that he was Louis Grondard!

Cook with passion and enjoy…