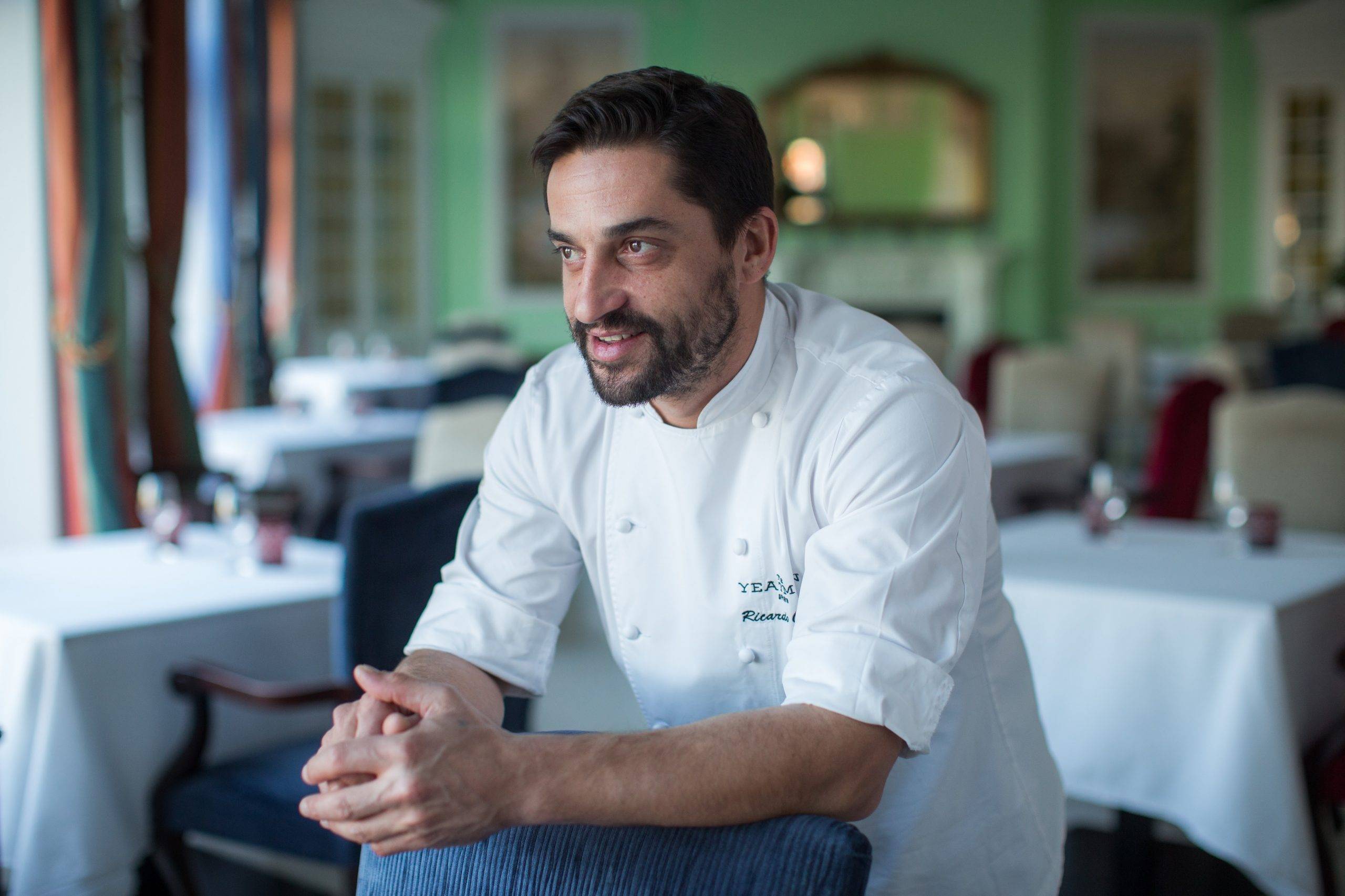 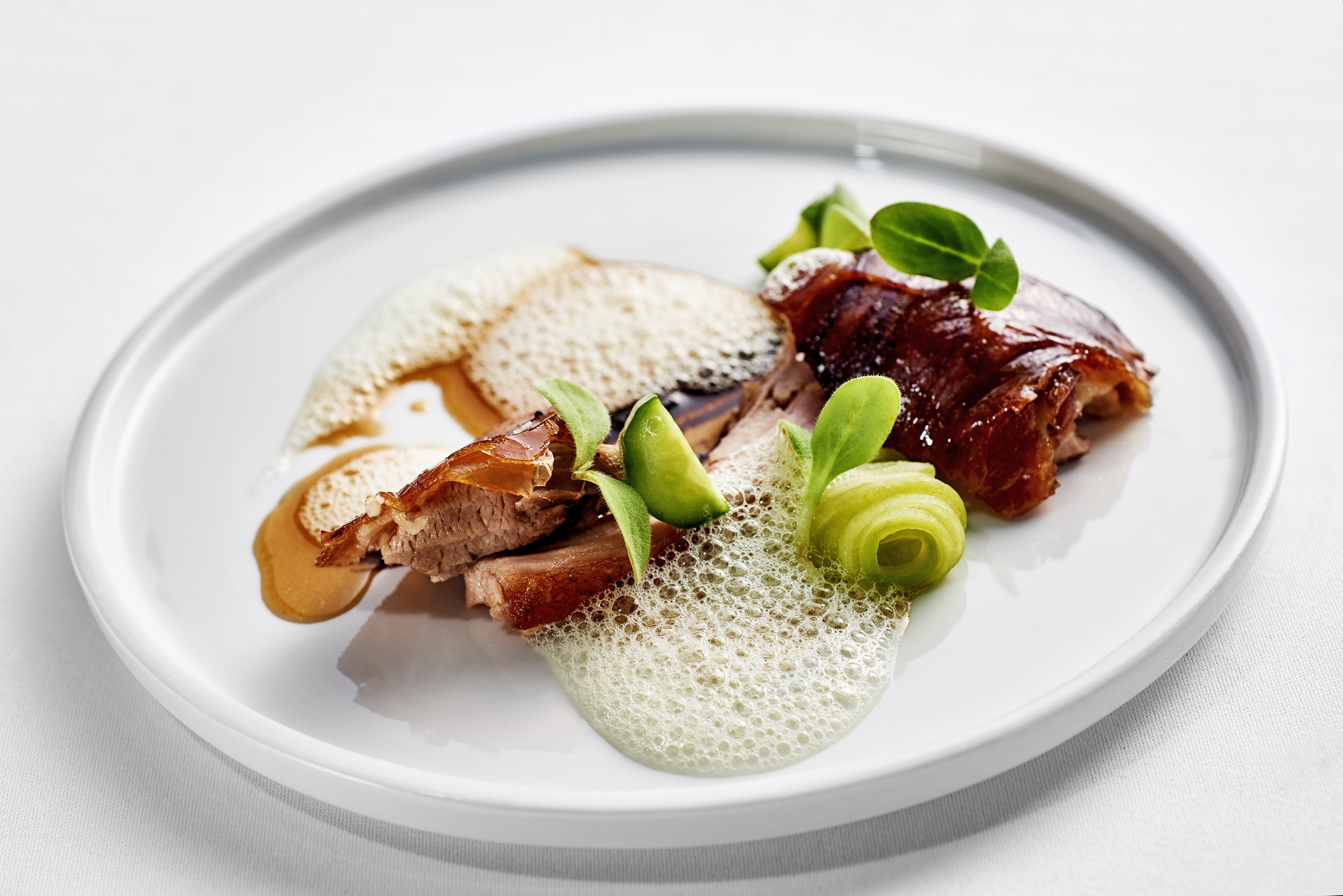 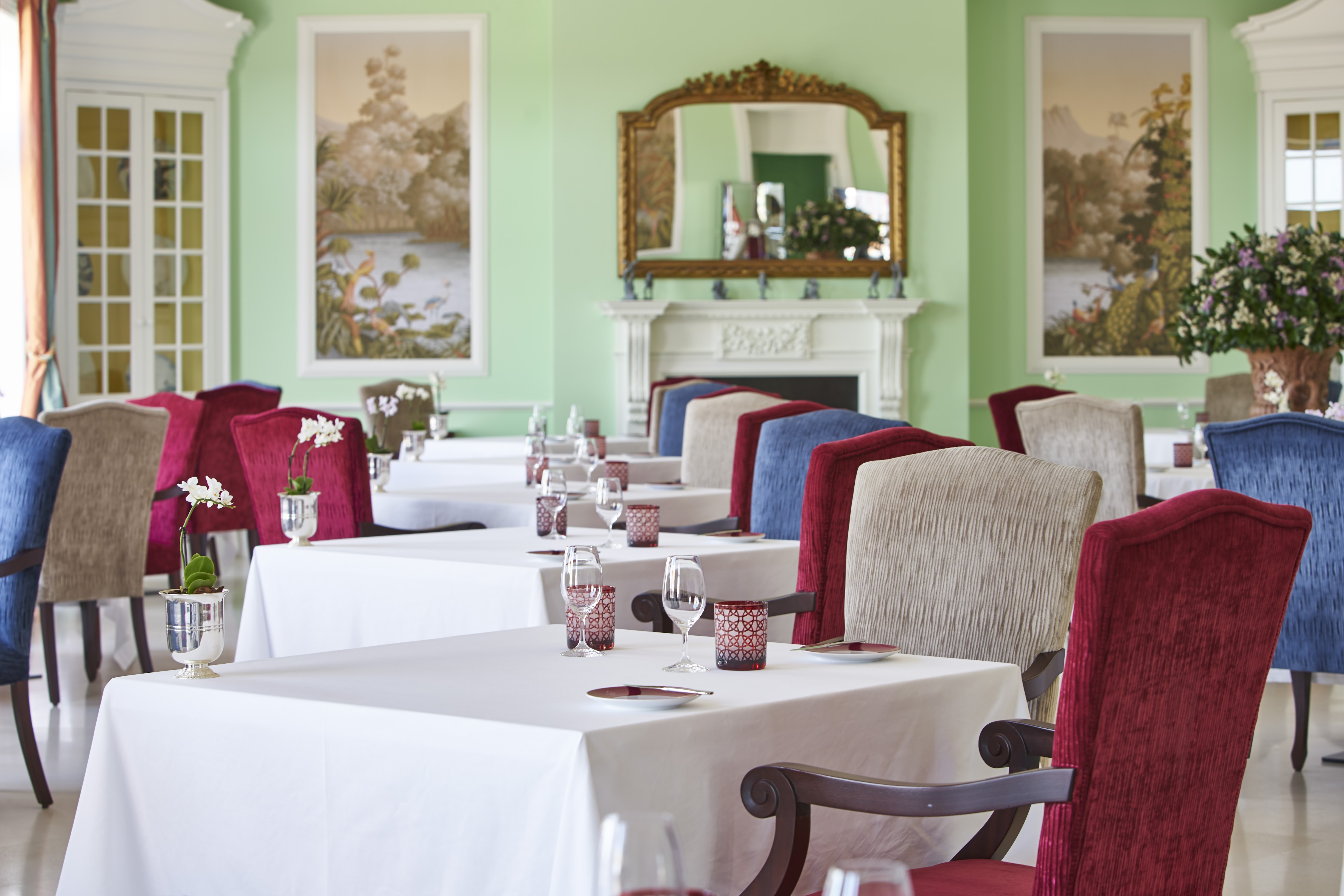 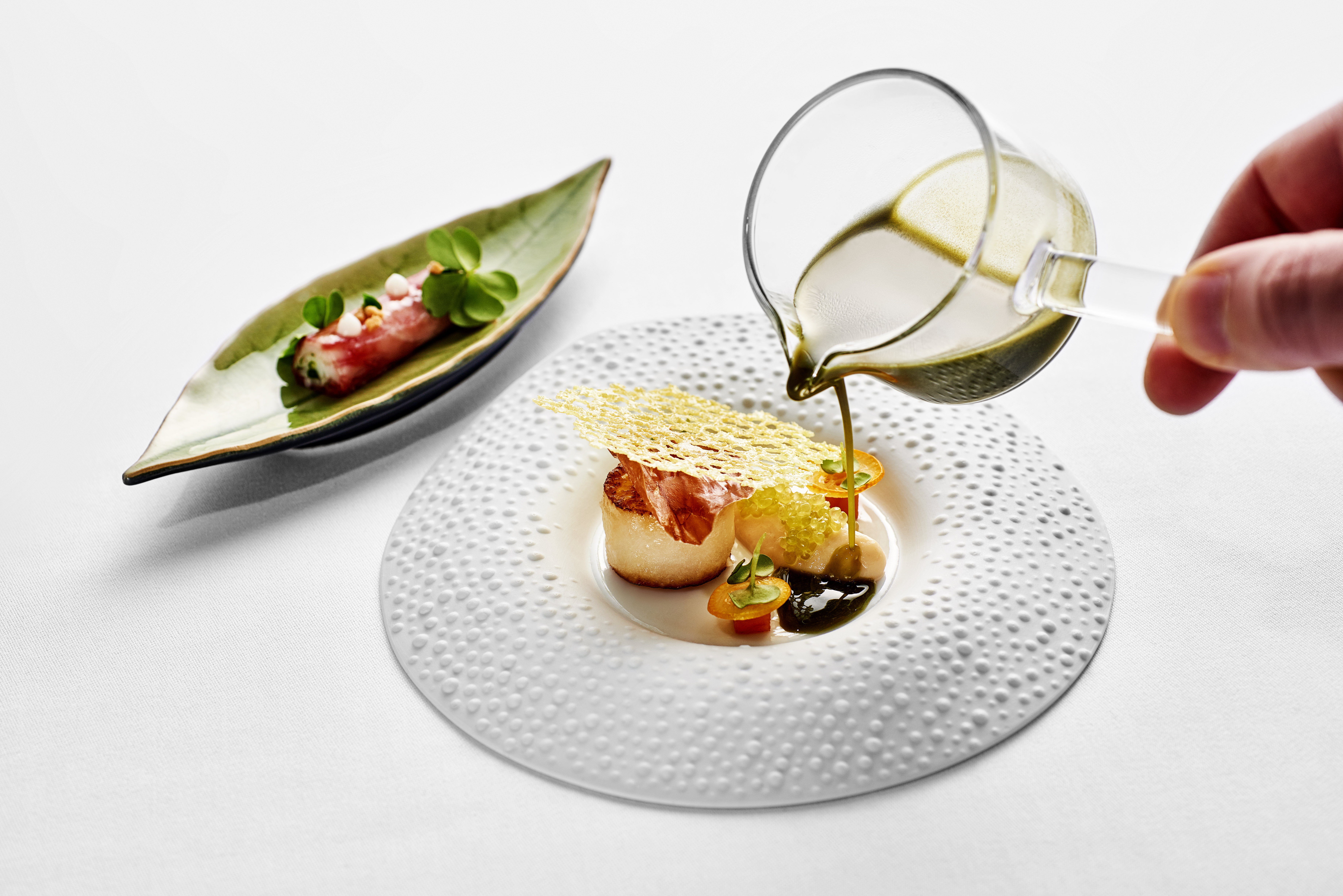 Inspired by Portuguese products, Ricardo Costa of 2 Michelin-starred The Yeatman in Oporto uses his culinary skills to create divine dishes that showcase the best seasonal ingredients in his region.

Portuguese chef Ricardo Costa was born in the coastal lagoon city of Aveiro. A chef in the industry for over 18 years, Ricardo honed his cooking skills at the School of Hotel and Tourism in Coimbra. After graduating, Costa went on to gain extensive professional experience in Portugal, Madeira, Spain and Britain.

Ricardo was offered the Executive Chef position at Restaurant Largo do Paço at the Casa da Calçada Hotel in Amarante, and here, under his guidance, the restaurant was awarded a Michelin Star in 2009 and 2010.

Ricardo then moved on to become Executive Chef at The Yeatman Hotel in Porto, where he still continues to work. The chef is responsible for all gastronomy at The Yeatman, including the Gastronomic Restaurant, which was honored with a Michelin Star in 2012 until 2017, when it was upgraded to two Michelin Star status under Ricardo’s leadership.

Furthermore, The Yeatman Hotel has been awarded with a variety of awards whilst under Costa’s helm, including the Boa Cama Boa Mesa Golden Fork Award in 2011 and 2013-2019; the Boa Cama Boa Mesa Platinum Fork Award in 2012; the Condé Nast Johansens Best Dining Experience Europe & the Mediterranean award in 2015; the Flavor and Senses 2017 Chef of the Year; Relais & Châteaux’s Rising Chef Trophy 2016 and Best of Wine Tourism Portugal’s Best Restaurant for 2019 and 2013 (The Great Wine Capitals Awards of Excellence).

Ricardo has also won many individual awards for his outstanding chef talent, and was a member of the judges panel on Top Chef Portugal in 2012.

I get inspired by little things in my daily routine, flavours and combinations that come to mind, but mainly, I get inspired by products. Our dishes aim to transmit the quality and authenticity of Portuguese gastronomy: of our fish, seafood and vegetables, whilst respecting the seasonality and proximity of their origins, and this is why they are the main source of inspiration for me.

A good knife, a sautée pan, fire and olive oil.