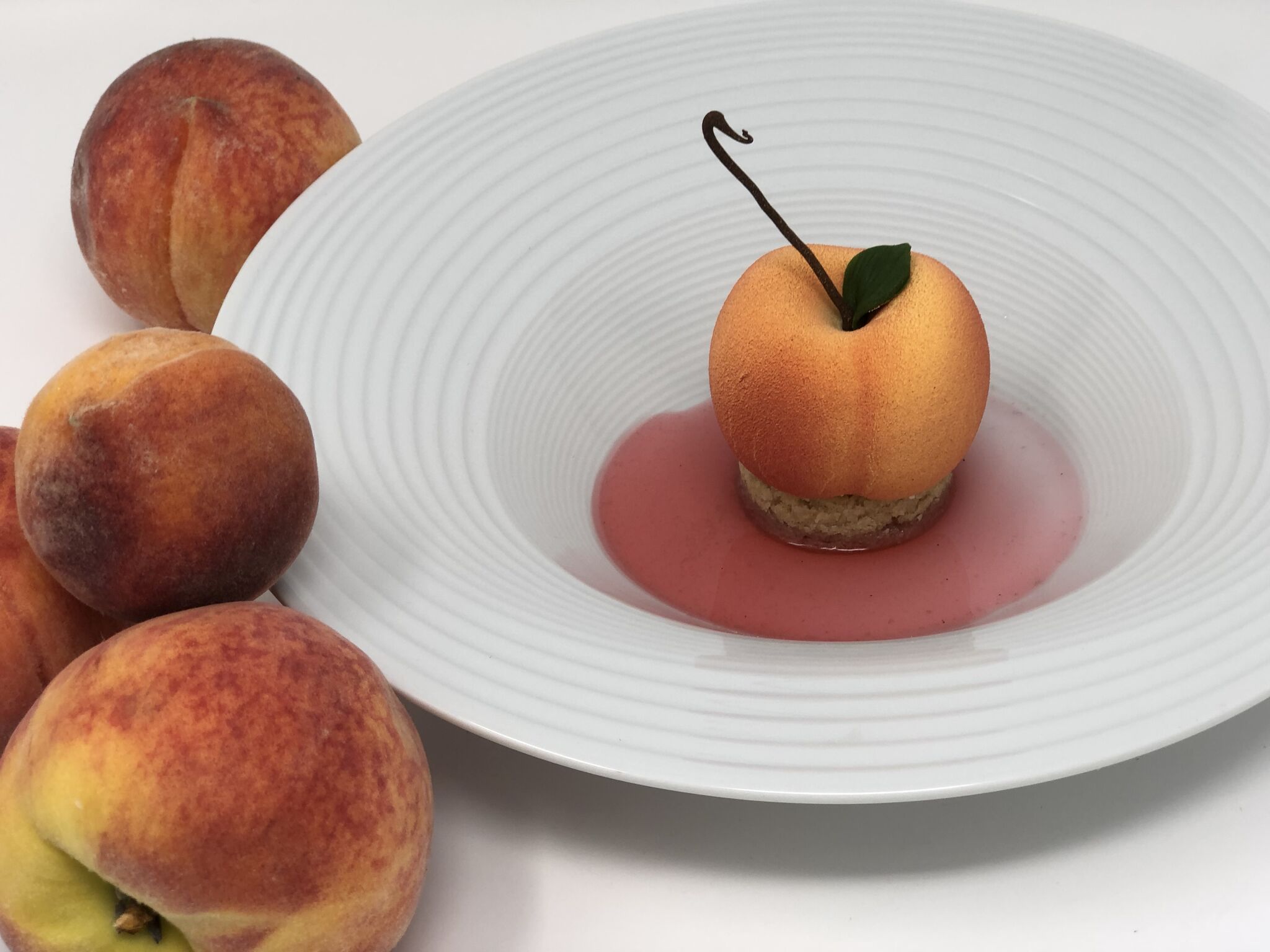 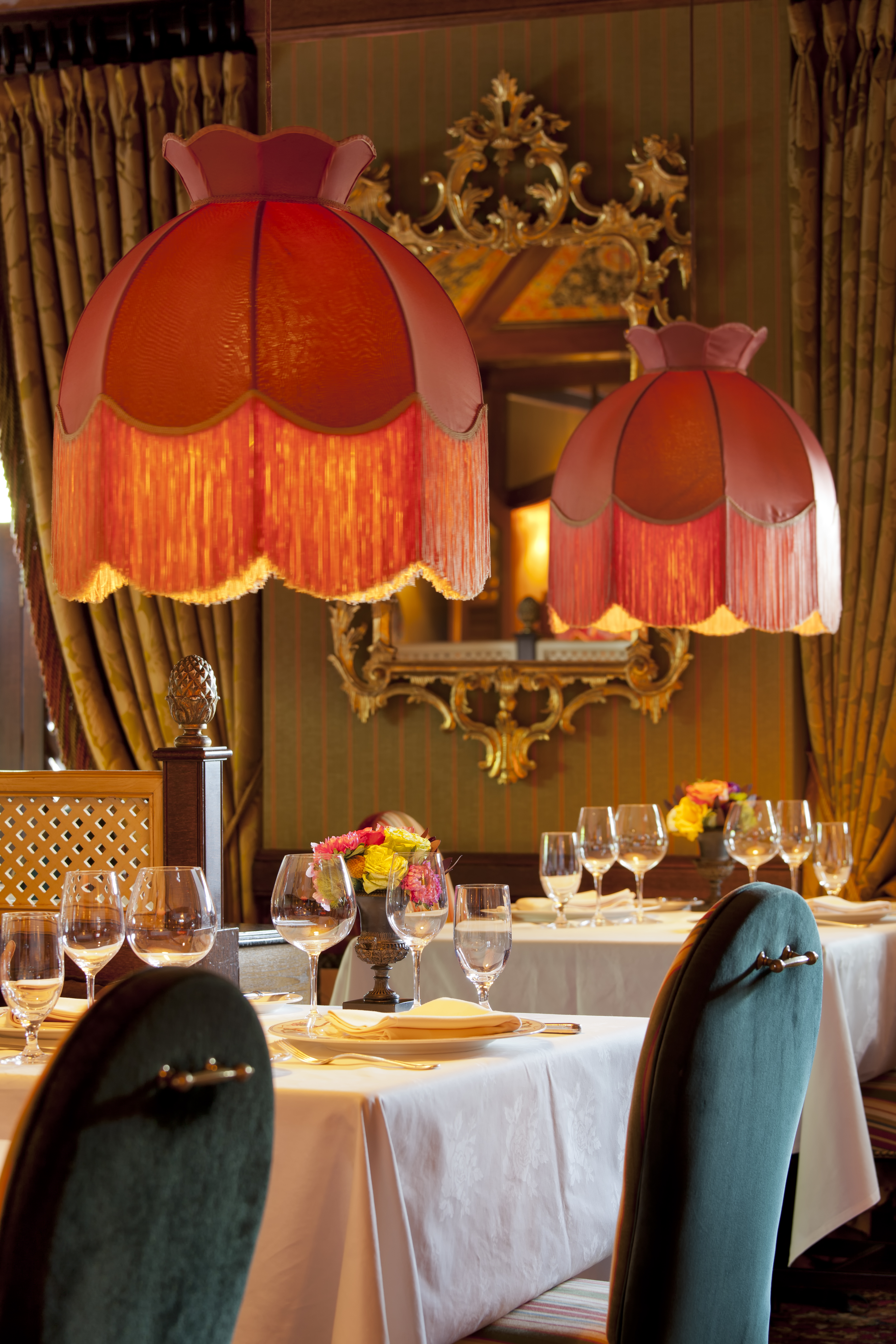 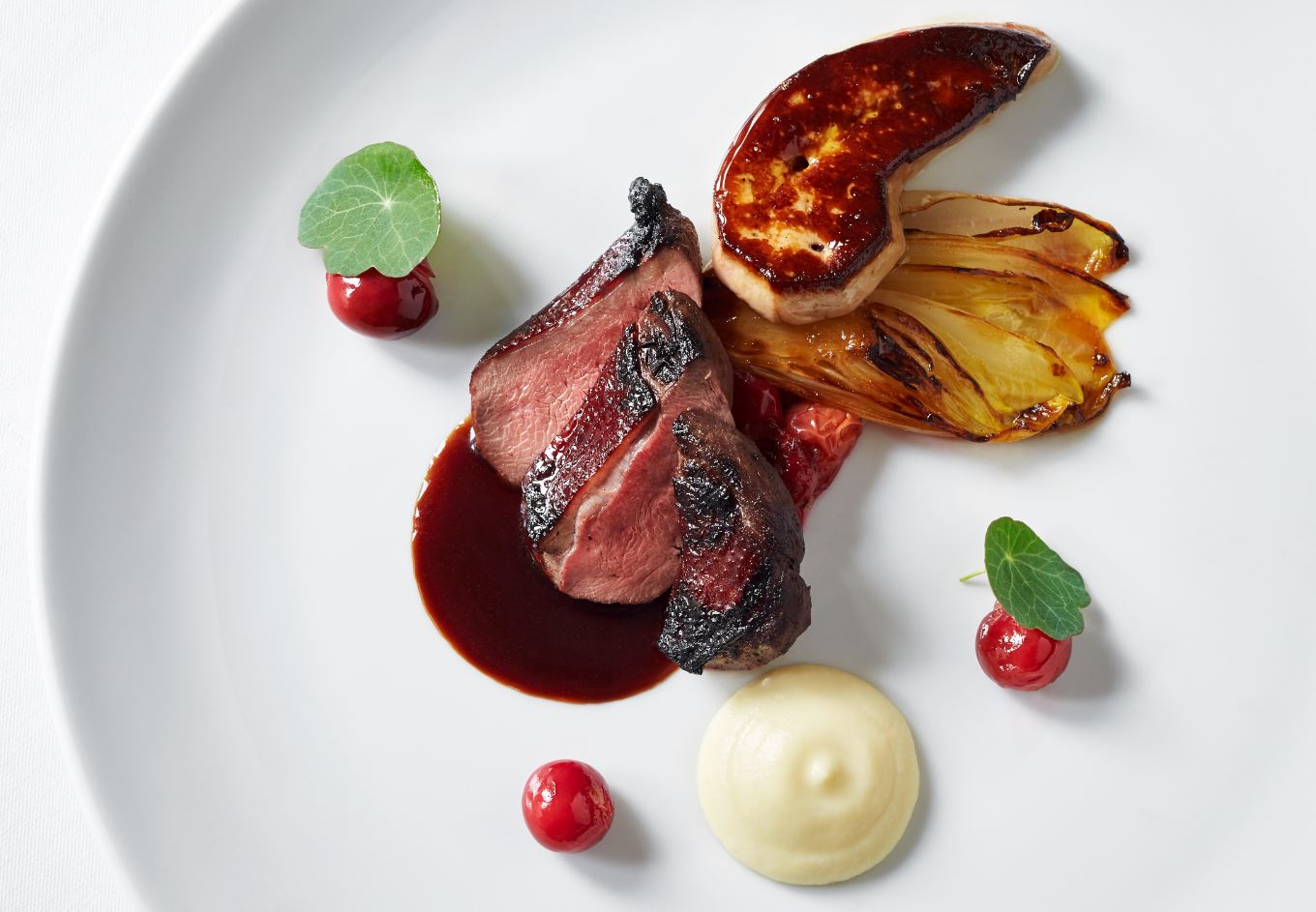 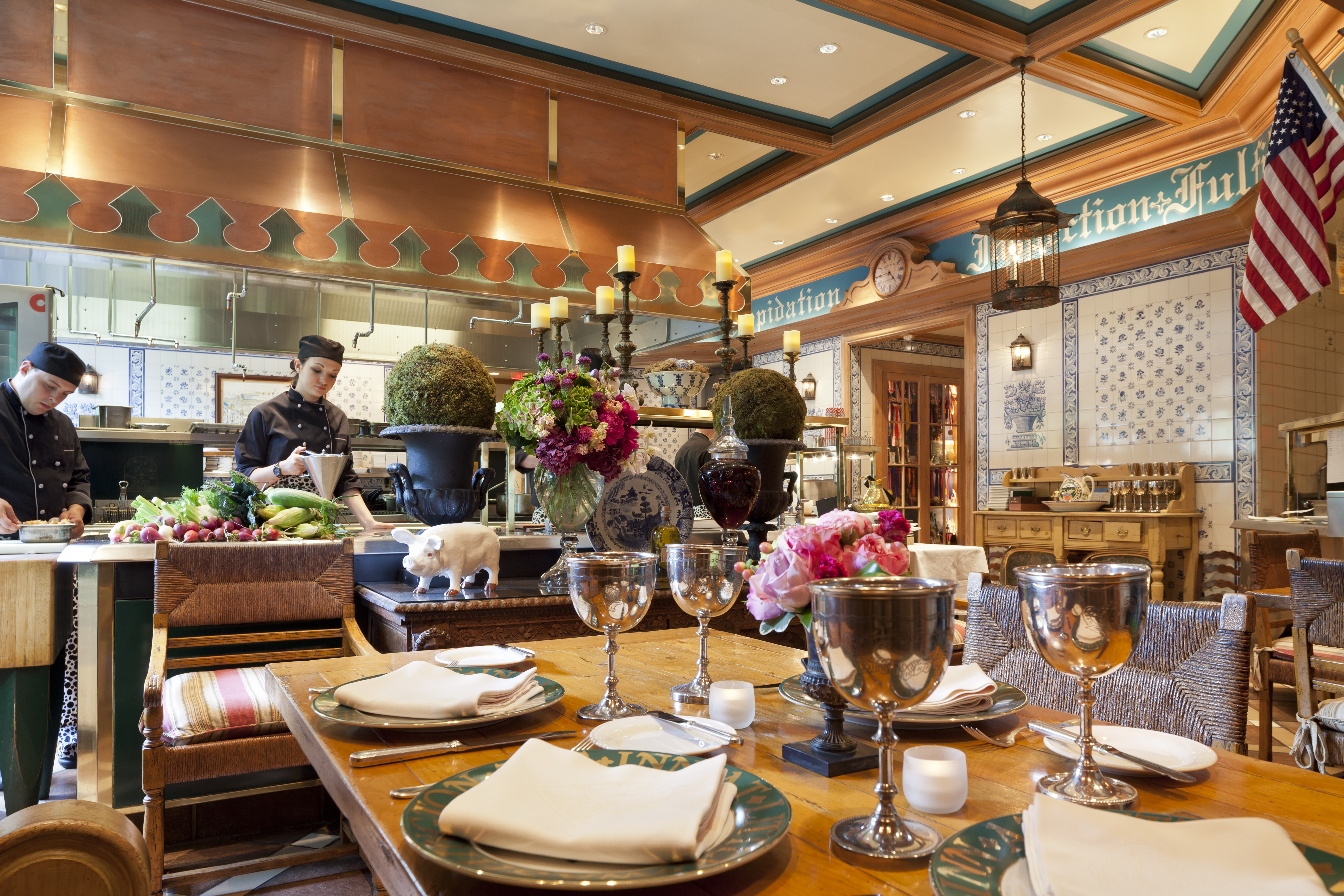 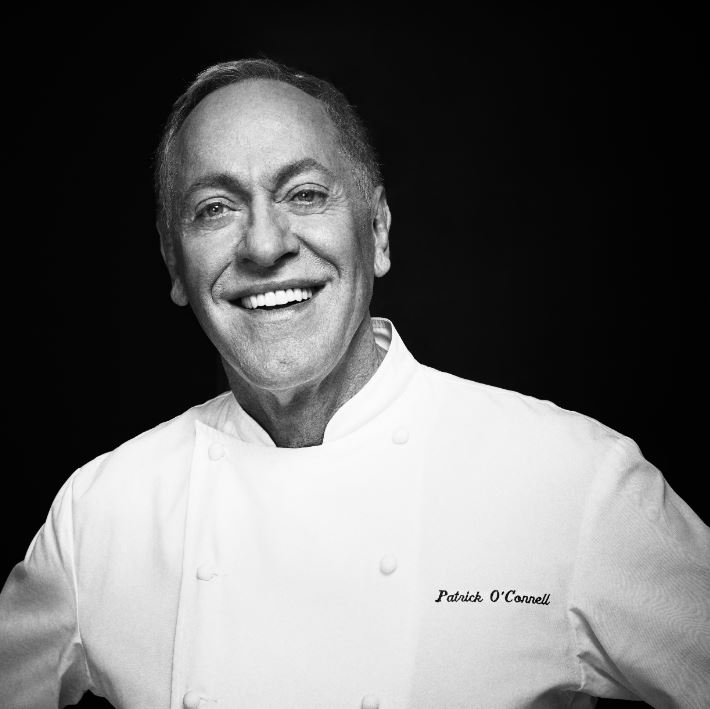 Patrick O’Connell is the chef-proprietor of 3 Michelin-starred The Inn at Little Washington. A native to Washington, DC, Patrick is self-taught chef who pioneered a refined, regional American cuisine in the Virginia countryside.

Patrick’s alliance with local farmers and artisanal producers was an adaptation born of necessity 40 years ago when nothing but milk was delivered to the tiny town of “Little” Washington, VA which had a population of 133 at that stage. Long before the farm to table movement had a name, he began cultivating fruitful relationships with his neighbors — many of whom have a strong connection to the land and a heritage of self-sufficiency.

The Inn at Little Washington opened in a former garage in 1978 and has evolved from a simple country inn to an international culinary shrine. Its legend is multi-faceted; some view it as a classic, inspirational American success story — reaffirming that dreams can come true.

O’Connell has been referred to as “the Pope of American Cuisine”. His orientation is different from most chefs today primarily because he considers himself to be a restaurateur and as the title implies, his goal is to actually restore and heal people – the preparation and presentation of food being but a single element in the process. Selecting The Inn at Little Washington as one of the top ten restaurants in the world, Patricia Wells of The International Herald Tribune hails O’Connell as “a rare chef with a sense of near perfect taste, like a musician with perfect pitch.”

O’Connell has evolved and refined many of the dishes from his childhood, making them relevant in a new century while keeping their soul intact – building a sort of culinary bridge between past and future. His commitment as an Ambassador of American Cuisine has fueled his involvement in the international association, Relais & Chateaux, where he served as President of Relais & Chateaux North America.

The Inn at Little Washington celebrates its 40th Anniversary in 2018 with three culinary events that reflect the influences and relationships that have shaped O’Connell’s journey over the first 40 years. The Inn at Little Washington is the longest tenured 5 Star Accommodation and 5 Diamond restaurant in the world. The Inn became America’s first 5 Star country house hotel and the first establishment in the Mobil Travel Guide’s history to ever receive two 5 Star Awards-one for its restaurant, the other for its accommodations.

O’Connell was one of the original inductees into Who’s Who of Food and Beverage in America. O’Connell and The Inn have won five James Beard Foundation awards, and the Inn at Little Washington Restaurant is the only restaurant honored with the Wine Spectator Grand Award in Virginia, Maryland and the District of Columbia.

The Inn at Little Washington
@innatlittlewash