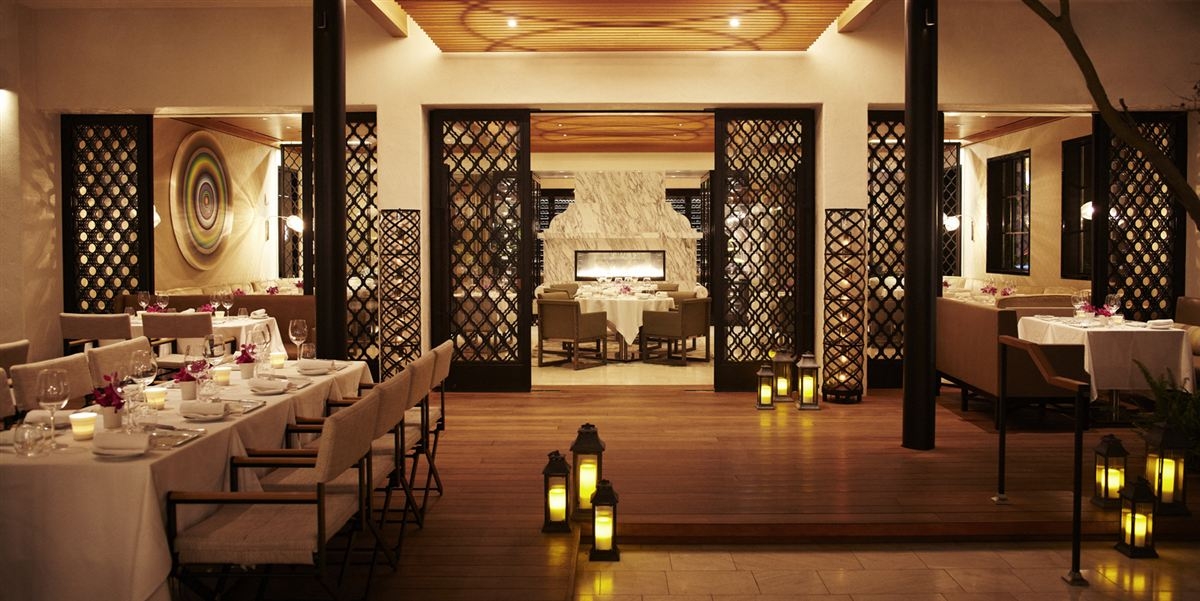 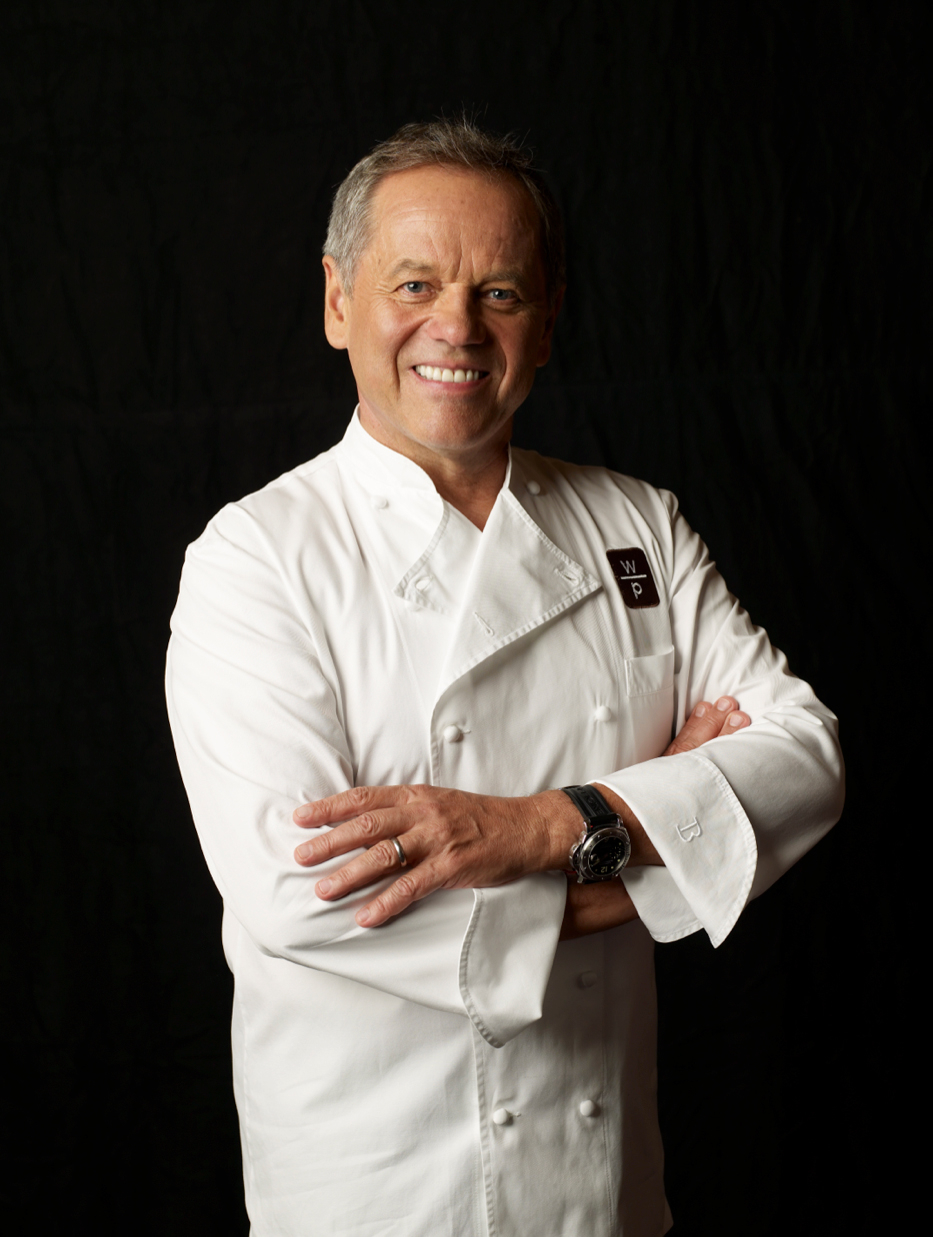 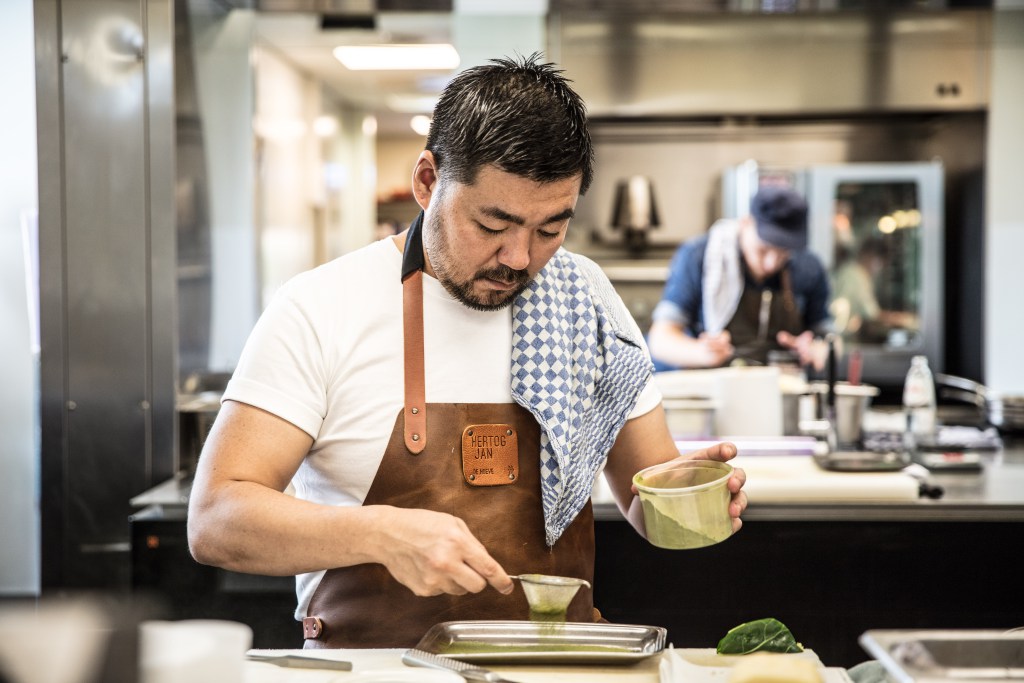 Join the two top chefs for an exquisite three-course meal in California.

If you love fresh, modern cuisine, book your place at this upcoming event in Beverly Hills. Taking place on October 4th in the picturesque surrounds of Wolfgang Puck at Hotel Bel-Air, join top chef Wolfgang Puck and two Michelin-starred chef Yusuke Takada for an evening of unforgettable feasting.

Wolfgang Puck at Hotel Bel-Air features modern California cuisine with European and Mediterranean influences in a spectacular garden setting. Chefs visit the farmer’s market every week and select only the freshest, most seasonal items to utilize in creative menus.

This one-off event will be no different, and will see Wolfgang serve up a storm alongside  Yusuke, One of Japan’s finest chefs, Yusuke studied at the Tsuji Culinary Institute before  later moving to France where he worked at Taillevent and Le Meurice – before setting up La Cime in Osaka’s bustling Hommachi district in 2010. Foodies will know him by one of his signature dishes – his Boudin Dog.