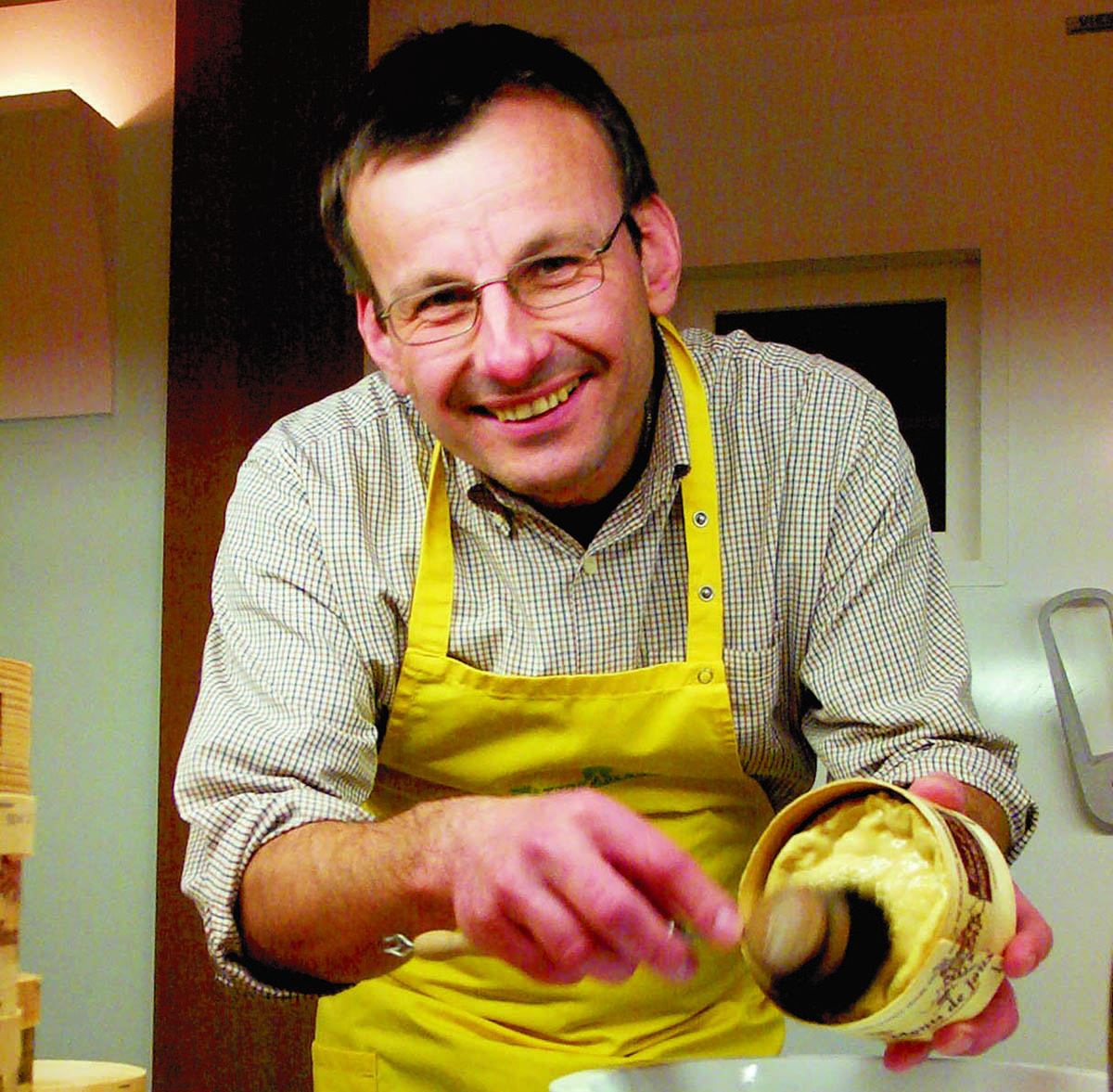 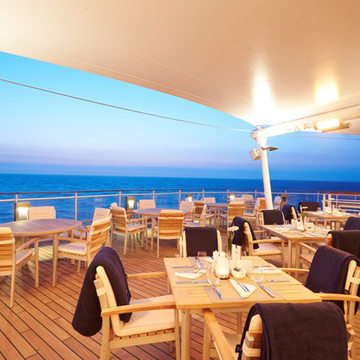 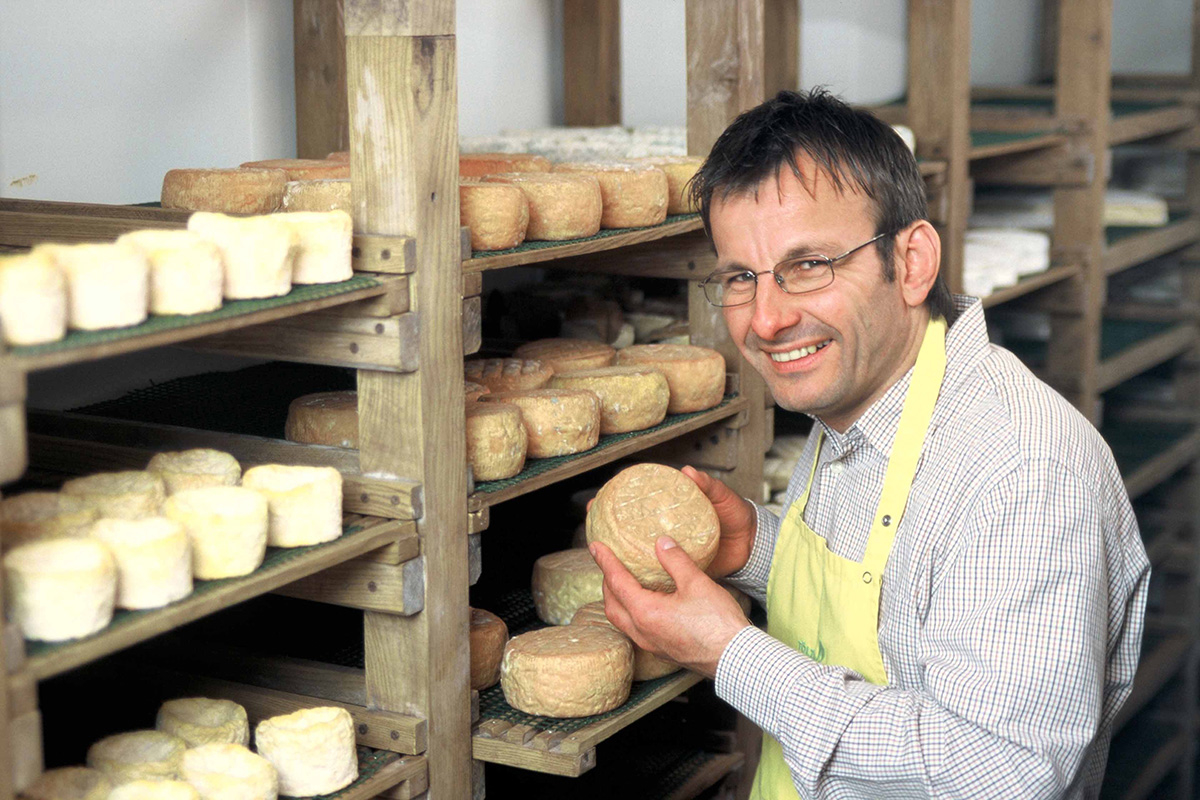 On board, Hofmann will give workshops in which the guests experience the harmony of cheese and wine. The participants will taste cheese made by the best producers of Europe. With it, corresponding wines will be served and Hofmann reveals some well kept secrets and backgrounds about fine cheese. Additionally, Hofmann will teach about the discovery of cheese in the stone age, the further development through the Greeks and the Romans and up until today.

Other highlights of the cruise include visits to…
* The castles on the Loire.
* Nature: the verdant Channel Islands of Sark and Guernsey.
* UNESCO World Heritage Site: the rock island of Mont Saint-Michel.
* Artistic discoveries: on Rubens’ trail in Antwerp.

Wolfgang Hofmann is owner of the “Tölzer Kasladen” in Bad Tölz in the very South of Germany. In his special cheese rooms, he refines more than 100 handmade cheese from ten European countries. Hofmann supplies luxury hotels and high class restaurants in Germany, Austria and the Netherlands as well as the VIP area of the Formula 1 events.
In 1985, a year after his apprenticeship as a chef, Wolfgang Hofmann completed an additional apprenticeship as a fromager. His teacher was his father Wolfgang Hofmann senior. Since 1999, Wolfgang Hofmann runs the “Tölzer Kasladen” and passes on his knowledge in presentations and tastings. In 2003, the company moved to a larger location and within this process, the traditional company received a new, modern face. Customers now get the chance to have a look behind the scenes of the cheese making process. Since this time, Hofmann also is a member of the jury of “Concours Général”.
More information on the cruise can be found athl-cruises.com.

James Sommerin is most widely known for his success at The Crown at Whitebrook in Wales where he helped the restaurant gain a Michelin star. He has since gone on to open his own eponymous restaurant, James Sommerin in Penarth. He tells FOUR about his life in ingredients…

To mark the beginning of British cheese week we have brought you FOUR of the best picks that the British Isles have to offer, with help from Srdja Mastilovic of the infamous Neil’s Yard Dairy, London.

Watch how to make this dish by master chef José Andrés…

VIDEO | Cheese: The Art of Ripening at Neal’s Yard Dairy

At Neal’s Yard in London, washing, waiting, and watching are just a few of the steps involved in finishing some of the world’s finest cheeses. Come along behind the scenes as Foodie Originals and London’s finest cheesemongers show you how it’s done…