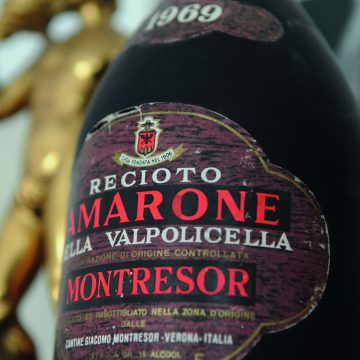 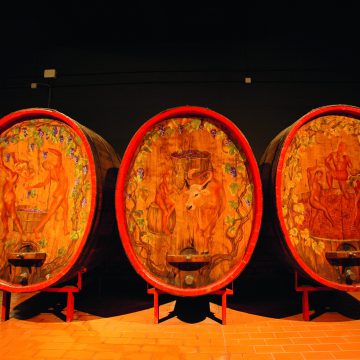 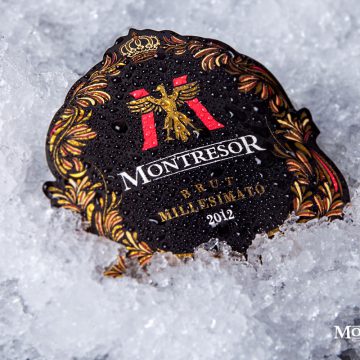 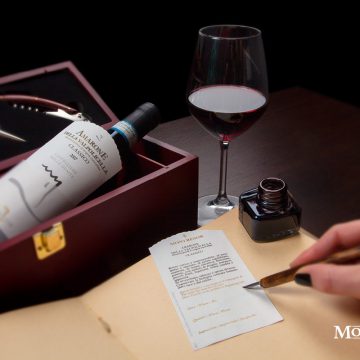 FOUR explores the Vini Montresor, a family owned and run winery with a deep appreciation of the land…

Mentioned by the famous storyteller Edgar A. Poe in his tale The Cask of Amontillado, the Montresor family has long been established as leading wine-makers in France and Italy.

The Montresor family have been involved in winegrowing since the 16th century, when the family moved from France to Verona.

Today, 60 per cent of Montresor’s production remains in Italy, with 40 per cent exported to the global market. The wine export operations began before World War II, when Montresor’s wine mainly went to France and Switzerland. Post-war, Montresor was one of the first Veronese producers to introduce wines to the American market.

Montresor wines are based on DOC wines typical of the Verona and the Veneto region; Soave, Valpolicella, Bardolino, Bianco di Custoza and Amarone della Valpolicella; a selection of exclusive wines from single vineyards – Monte Fiera, Campo Madonna and Gran Guardia; and a range of natural sparkling wines; Chardonnay, Pinot and Prosecco.

Since the beginning the Montresor Winery has been in harmony with the Valpolicella wine region.The hills of Verona are known for their fertile soil, playing a vital role in Montresor’s growth and development. From one generation to the next, the Montresors have maintained their deep relationship with the land, as with the vine and the trellis.

Wine crush | Piecing together the mosaic

Co-founder of Mozaik Winery, Melis Kurtel recounts the story of the unfathomable success of the Turkish vineyard, as seen in FOUR International edition.

Established for over 135 years, Viña Valdivieso is Chile’s leading South America’s still and sparkling wine market from their spectacular Andean- and ocean-side locations.

A toast to wine culture

Sven Schnee, global head of brand at Gaggenau, reveals the importance of the sommelier in culinary culture and sophisticated lifestyle…