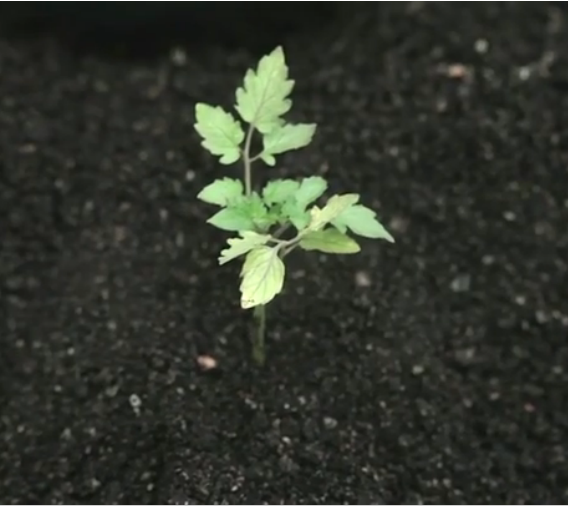 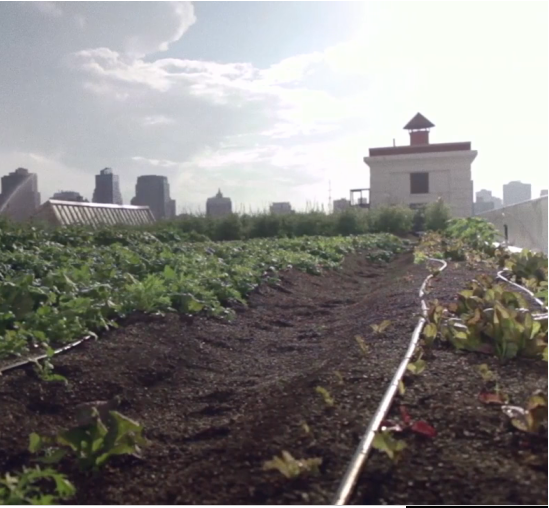 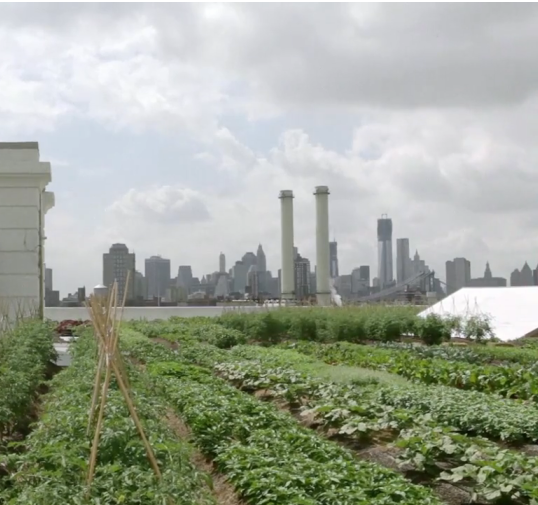 Nowness give us an exclusive insight into the biggest rooftop in the world, by filmmaker Michael Tyburski

Standing on a football field-sized roof in Brooklyn, Michael Tyburski was filmingBrooklyn Farmer –the documentary excerpted here today -revolving around the urban farm, Brooklyn Grange. However, a few weeks from growing season, there was no soil, no herbs, and no vegetables. It was merely rooftop slate on an industrial warehouse. “I grew up in Vermont and heard about people farming in the city. I just had the impression that it wasn’t going to be ‘real farming,’” says Tyburski, whose work includes the dramaticPalimpsestthat won the Short Film Jury Award for Acting at last year’s Sundance festival. “Are they going to be able to do this?” Yet over a few weeks, the dedicated staff of Brooklyn Grange managed to turn an underused space above the city into the world’s largest rooftop farm, producing over 120,000 pounds of food for the local community. The farm’s mission is also grander than inspiring only locals to transform unused space into something sustainable. The organization wants people in other cities to follow its lead. “We can suddenly have these really beautiful and productive spaces in a city to thrive off of,” says Tyburski. “I’m seeing how it spreads and how people are getting excited about putting a farm on rooftops. They are real farmers, as much as you can be in a city. They’re not driving tractors, they’re riding bikes.” -Carey Polis.

Brooklyn Farmerscreens on the rooftop of Brooklyn Grange May 29 at 8pm.Carey Polis is the Senior Web Editor ofBon Appétit.

Video | Jiro Ono and René Redzepi Have a Cup of Tea