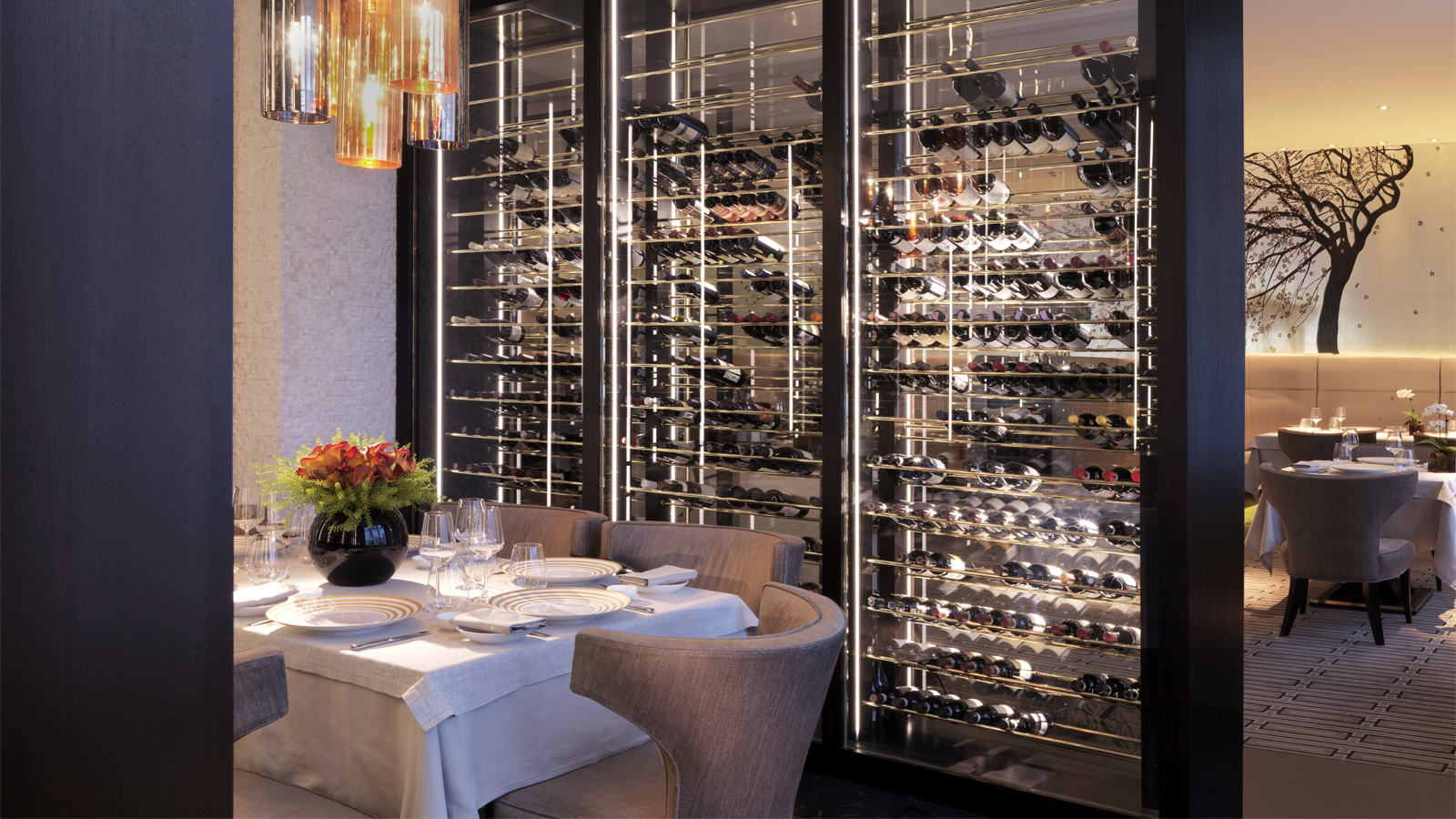 The first Peruvian chef to receive a Michelin star, Víctor Gutiérrez will be treating guests to a taste of his palatable dishes in the heart of Moscow.

Head to the cold climes of Russia later this month for an exciting two-night dinner series with Víctor Gutiérrez.

Taking place on November 28 and 29, Four Seasons Hotel Moscow will be welcoming Víctor, the first ever Peruvian Chef to achieve a Michelin star, for a sumptuous fine dining feast.

Born and raised in Peru, Victor moved to the former USSR at the tender age of 17 to study architecture. After three years, he moved to Spain, where he embarked on his culinary journey.

After studying in Girona and Salamanca, he then worked for the best restaurants of Spain and Peru before opening his own. In 2004, his restaurant in the city of Salamanca in Spain was awarded a Michelin star. In doing so, Víctor Gutiérrez became the first Michelin-starred Peruvian chef – an achievement indeed.

When it comes to producing excellent cuisine, Víctor cooks with based on ‘product, technique and feeling.’  These are three main pillars Chef Gutiérrez and his team believe their work should be based on.

Fusion is at the centre of his cuisine: he combines traditions of various cuisines, avoiding strict rules. His Spanish soul and Peruvian heart, as he says himself, “help him create, improvise and mix local products with exotic flavours from Peru.”

This November, guests can get a taste of Víctor’s bright and palatable Peruvian dishes in the heart of Moscow

Dishes are set to include: