After last week’s news that Thierry Drapeau had lost his cook-book whilst giving a masterclass in Yekaterinburg, the wayward item has now been returned back to him, as reported by news agency Interfax.

The French-chef lost the cookbook as he gave a class in the Ural region, Russia. The culinary bible contained 20 years’ worth of recipes and food information. A Russian woman found the book in a local park and has since passed it back to Drapeau. True to his word, he has given the woman the $10,000 euro reward he promised.

Despite losing his treasured journal the experience has not dampened Drapeau’s trip to the Russian city and he was quoted by the agency as saying, “Thanks so much for your help. I have fallen in love with Yekaterinburg, a town where the people are good and ready to help others who are in a tight spot”.

Magnus Nilsson, one of FOUR’s rising stars is due to release his second publication, The Nordic Cookbook’, published by Phaidon in October.

#FOURNEWS | Autumn from Kyoto to Paris

Coming to Sur Mesure at Mandarin Oriental, Paris exclusively to work on a new Autumn menu, Chef Hiroshi Sasaki is flying from Kyoto to Paris to work with Michelin star chef Thierry Marx this October…

A Recipe by Thierry Drapeau 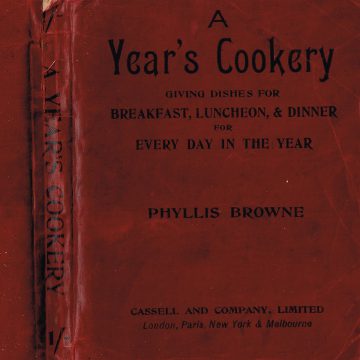