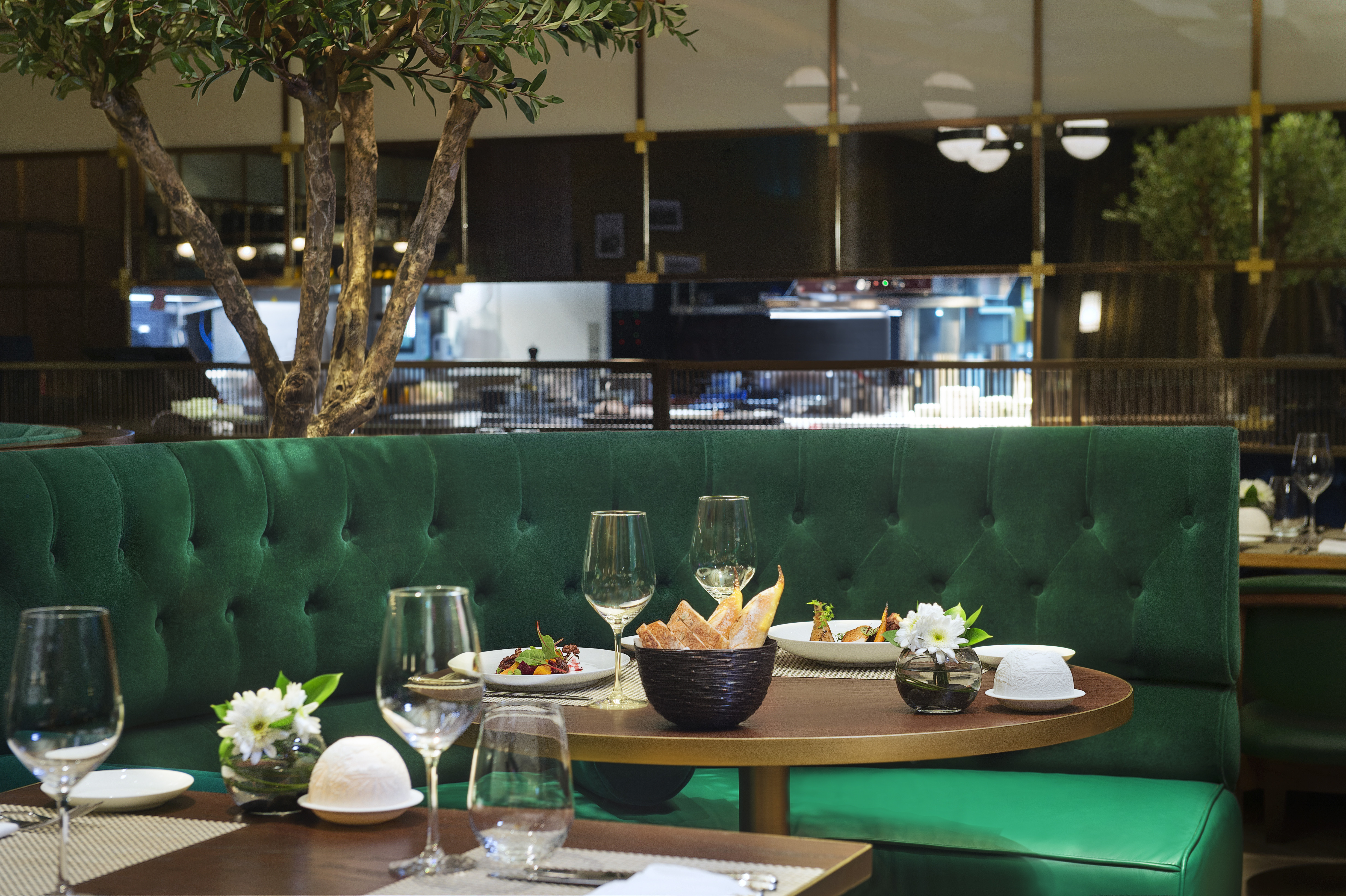 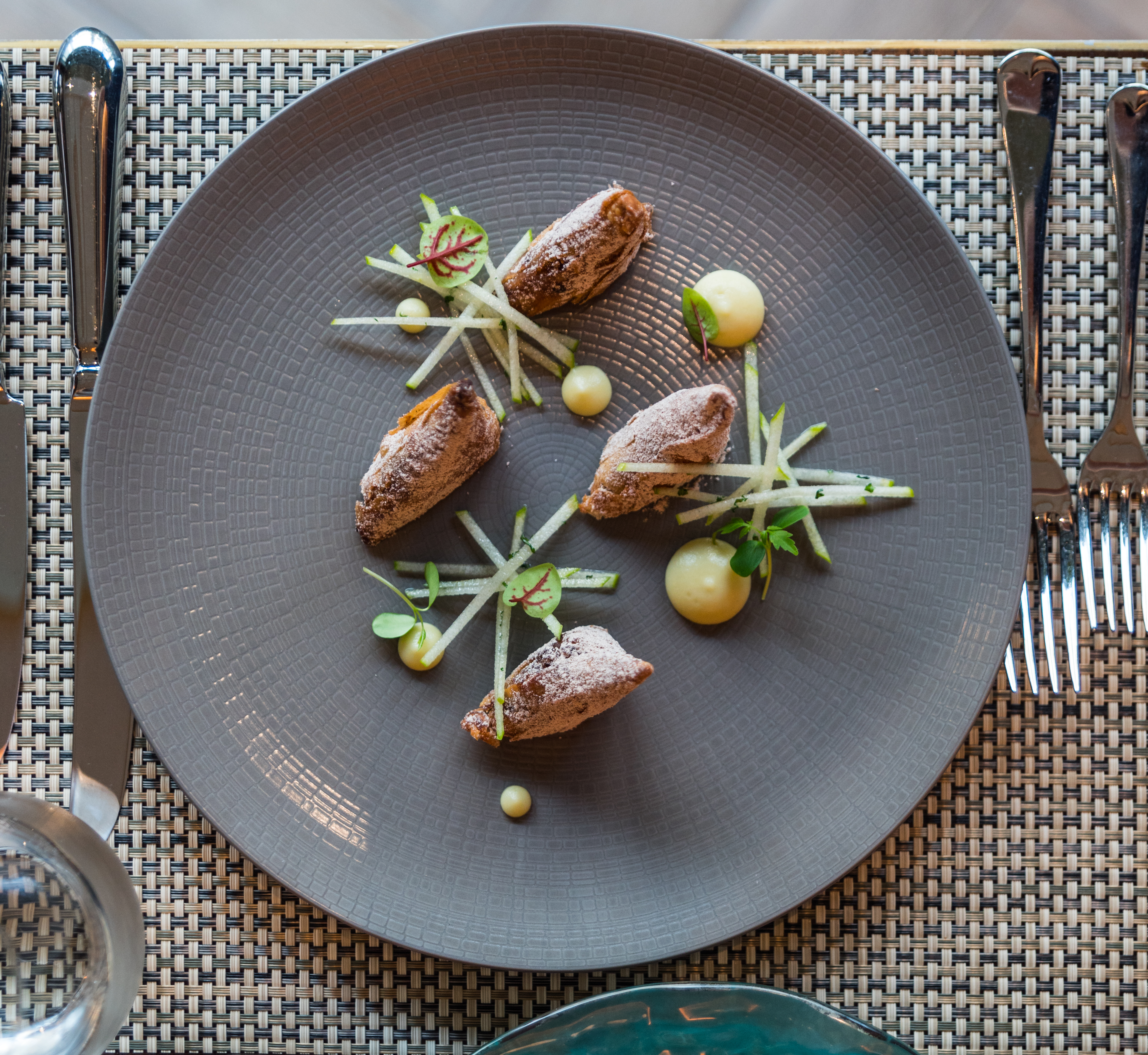 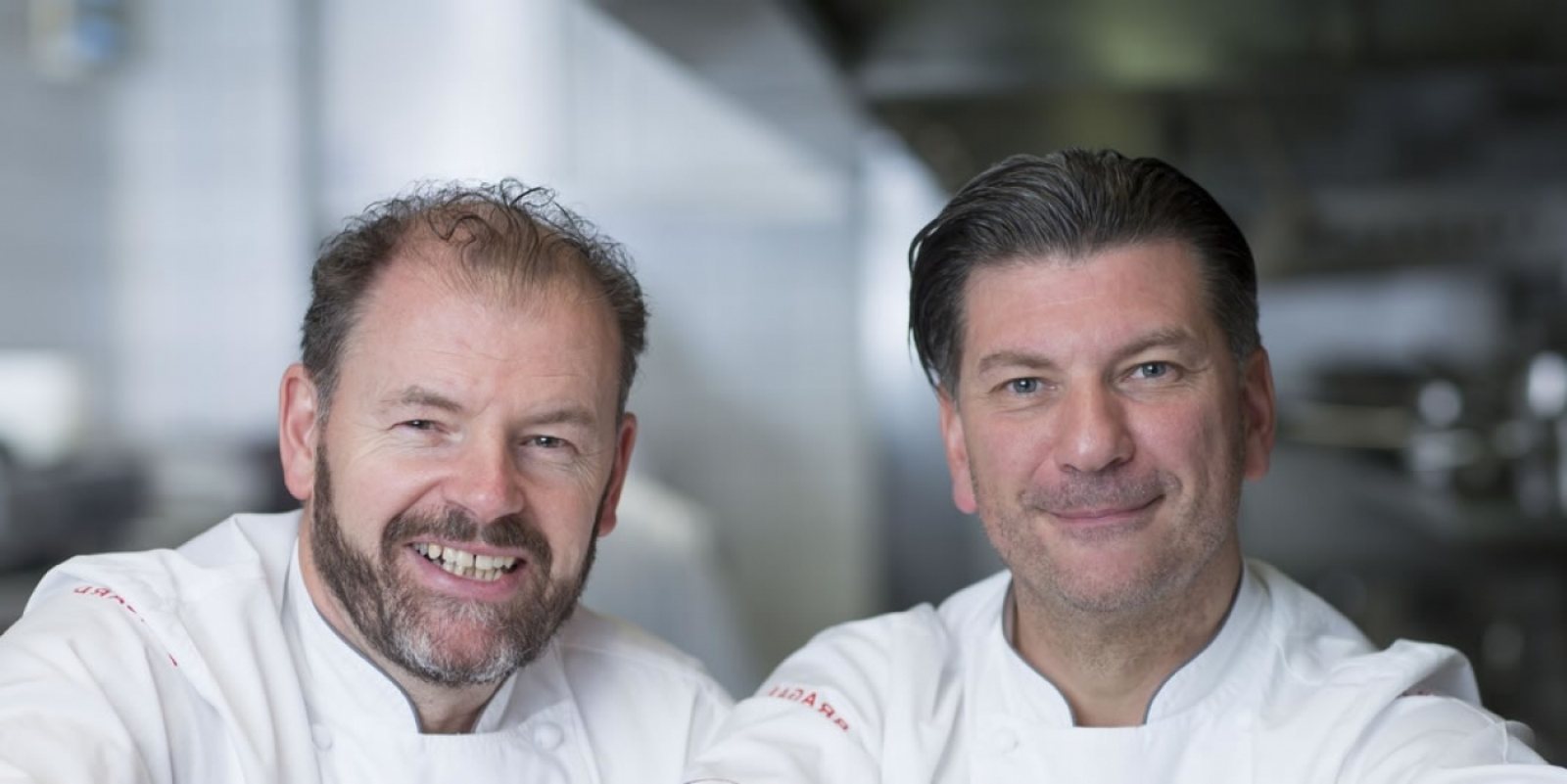 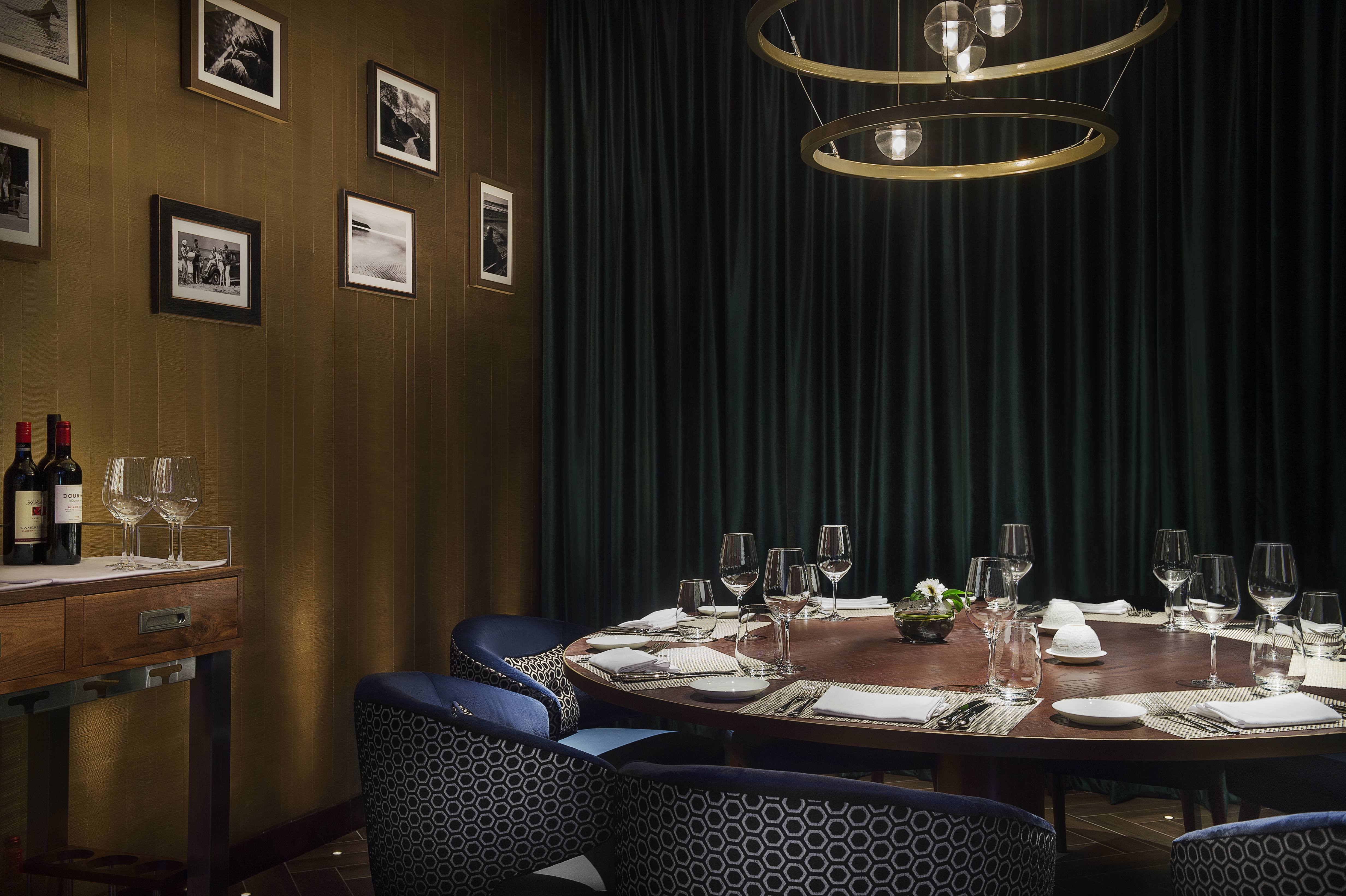 Maxime Jacovella gets Galvanised with the new brunch offerings at Galvin, Dubai.

Having lived in Dubai for a few months now, I have come to realise that the weekends of many expats seem to mainly revolve around brunch. Out here, the idea of a late morning meal designed to conveniently replace both breakfast and lunch, giving you those much needed extra few hours in bed, has a completely different connotation to the brunches I have experienced in Europe and the US. In Dubai brunch is actually a lunch that usually starts around 12pm, going on until dinner time and sometime later. Customarily brunches involve consumption packages where for a set fee one can eat and drink as much food and alcohol as one can consume.

All rules though have their exceptions and newly opened Galvin Dubai, located in the trendy City Walk Mall, are throwing their own spin and twist on the impossibly “Dubai thing to do” at weekends with their “Unbrunch” session launched in December. In case you’re unfamiliar with the Galvin brand, it stems from the highly acclaimed duo of Michelin star Chefs, Chris and Jeff Galvin; whom over the years have built an empire of venues across the U.K and that is beginning to spawn over the Middle East.

With their innovative concept headed by crafty Italian Executive Chef Luigi Vespero, Galvin Dubai is hoping to offer customers an unconventional culinary experience, showcasing a carefully crafted 3 course prix fixe menu which can be combined with a judiciously picked selection of beverages. The setting and interior design is wonderful too, with the impressive open panned bar and its selection of fresh sea food encased within it, reminiscent of a chic Parisian brasserie. This great atmosphere is heightened by the fact that a fantastic band plays some live acoustic music all throughout the afternoon, a delight to the senses.

I kick off my “unbrunch” with a glass of bubbly, sparking some fizz in my day. For starters, I go for and the confit duck & spiced fig samosas, whose green apple puree garnish offers a pinch of subtle sourness and conflicting the sweetness of the spiced fig exquisitely. This well worked and original dish raises the bar very high for the rest of our meal.

Mains are an assortment thrown together by Luigi and include the comte Tortellini, risotto of charred aubergine served with feta crumble and wild rocket and roast pave of sea bass served with gnocchi and its homemade olive tapenade. Last but not least I feel it would be rude to not try grilled beef sirloin accompanied by hand cut triple cooked chips and a well-executed béarnaise sauce.

Before attacking deserts and coffee, Luigi, executive chef, who has worked for the Galvin family for years and who was expatriated here to run Galvin Dubai and Demoiselle Galvin, pays us a visit at our table. He talks to us about his work, inspiration but most importantly about the culture that runs through the Galvin brand, which he stresses is very family driven. “That is what makes it so strong” he adds.

To finish off this perfect Unbrunch, I indulgently opt for the Valrhona chocolate fondant with vanilla ice cream and honeycomb, an absolute favourite of mine.

Galvin Dubai is truly a great venue, which offers unparalleled value for money with its set Unbrunch three course menu at just 185 AED/ $55. Whether it will firmly put City Walk on the Dubai foodie map remains to be seen.