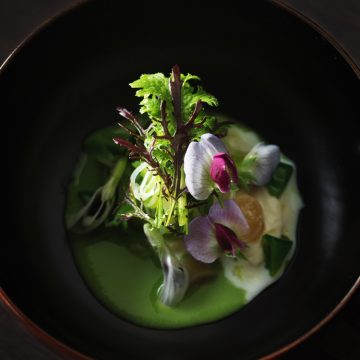 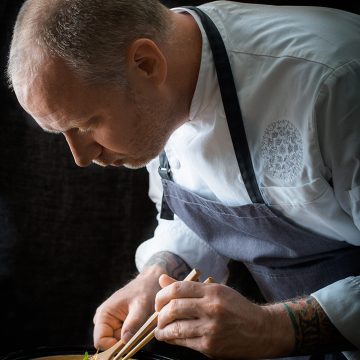 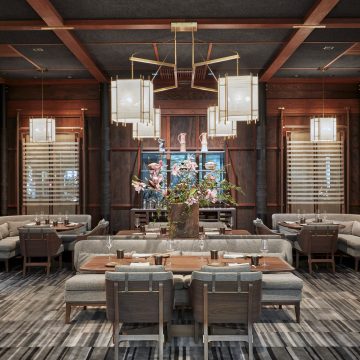 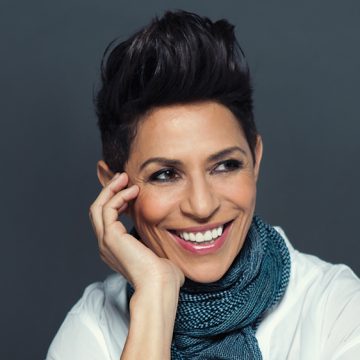 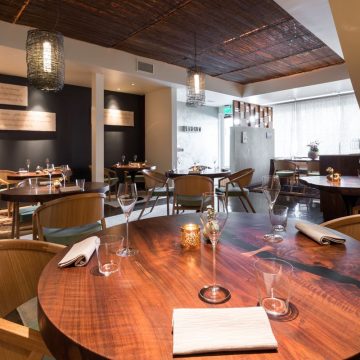 Join the duo of incredible talented chefs for an exciting 11-course tasting menu.

Taking place in SingleThread’s beautiful California restaurant, this inspiring, collaborative experience is set to combine the individual talents of each chef to showcase one unique, eleven-course tasting menu. Complete with pairing wines, this is one foodie fantasia you won’t want to miss.

The dish on Kyle Connaughton
At age 9, Kyle Connaughton had a sushi dinner that cemented his future in food. After training at one of the oldest Japanese restaurants in Southern California, he went on to study at California Sushi Academy and later received private instruction from Master Sushi Chef Andy Matsuda at the Sushi Chef Institute.

In 2003, Connaughton landed a position at Michel Bras’ Toya Japan in Hokkaido, where he deepened his knowledge of kaiseki, izakaya, soba, and sushi. In 2006, he opened The Fat Duck Experimental Kitchen for Heston Blumenthal as head chef of research and development, before returning to the states.

In Healdsburg, California, Connaughton and his wife Katina debuted SingleThread in 2016, a restaurant, inn, and farm built on the ethos of Japanese omotenashi: the spirit of selfless hospitality. With two Michelin stars under his apron, Connaughton only continues to go from strength to strength.

The dish on Dominique Crenn
Dominique Crenn, the chef-proprietor of two Michelin-starred Atelier Crenn in San Francisco, focuses on cuisine as a craft and the community as an inspiration.

Crenn’s parents had a strong influence on her culinary passion, and she began her formal culinary training when she moved to San Francisco in 1988 to work at Stars, under luminaries Jeremiah Tower and Mark Franz.

A culinary whirlwind, Crenn was awarded World’s Best Female Chef in 2016 by San Pellegrino’s 50 Best.  In 2017, Atelier Crenn debuted at no. 83 on the organisation’s list of world’s best restaurants. She aims to promote innovation, sustainability, and equality through her work.

The details
Cost: $325 per person (plus tax and service). Please note that the price does not include beverages, which can be selected during your dining experience.
Where: 131 North St, Healdsburg, CA 95448
When: December 4 2018
Reservations: Click here to make a booking.