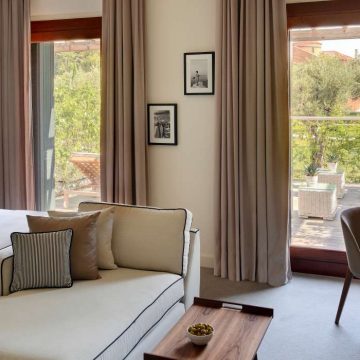 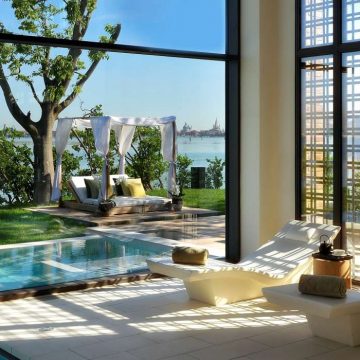 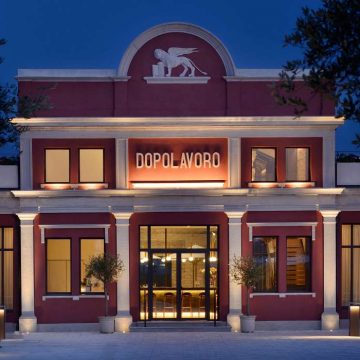 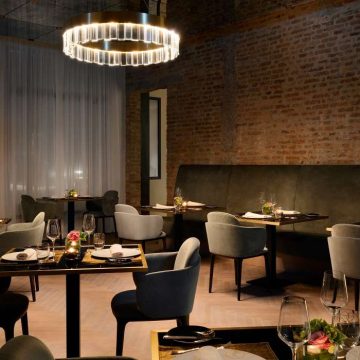 Enjoy a special four hands dinner with chefs Federico Belluco and Massimiliano Mascia this September in the heart of idyllic Venice. The two Michelin-starred Chefs will work together for a night presenting to their audience a unique 5-course menu filled with innovative dishes set to challenge the palette.

The five-course menu will be filled with delights, such as:
• Minestrone soup
• Scallops with an oyster and dry Martini reduction
• Suckling pig loin with rosemary sauce
• Hazelnut, pineapple and sage “Bricola”

About Massimiliano Mascia
He began his career at just 14 years old: for 5 years, until obtaining his alberghiero (hotel services-related) diploma, he alternated kitchen work with studies and, on finishing school, he began a series of travels to extend and refine his understanding of raw ingredients, technique and flavour.

His experience – in Italy at Ristorante Vissani and Ristorante Romano di Viareggio, in the USA at the Osteria Fiamma of New York and, in France, first at the Bastide Saint Antoine and then in Paris at the multi-starred Alain Ducasse au Plaza Athenée – constitutes a particularly impressive curriculum.

Now 33 years old, Massimiliano works alongside Valentino Marcattilii in organising and managing the kitchen. He is part of a new generation at the San Domenico of Imola (2 Michelin stars), yet he also represents a continuity of innovation and renewal while retaining the solid roots of Italian gastronomic tradition.

At the Ristorante San Domenico of Imola, the kitchen has close ties to the land, it is a place where we seek out the best ingredients, grown under the best conditions; it is a place of constant evolution, where new techniques are at the service of tradition.

The event will take place in the property’s Dopolavoro Dining Room, which was awarded its first Michelin star by Michelin Guide 2016 in December 2015, after only 6 months from the official opening.