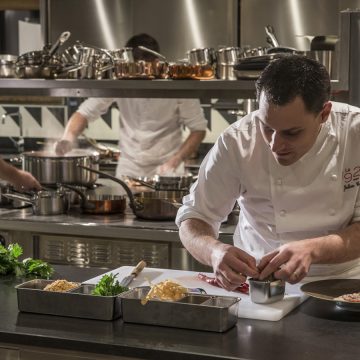 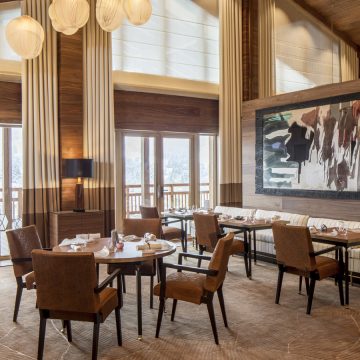 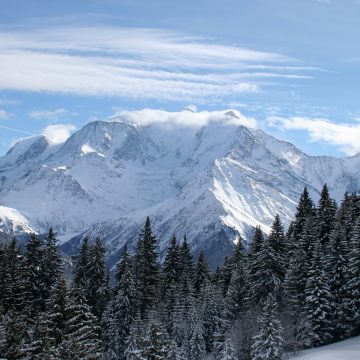 This January, head to France for a feast courtesy of chefs Julien Gatillon and Denis Prokhorov.

Taking place on Sunday, January 6 2019, the two chefs will delight lucky gourmands with a menu inspired by their shared common characteristic – their foodie childhoods.

Julien Gatillon and Denis Prokhorov both discovered their passion for cooking with their respective grandmothers, and so family traditions will be at the menu’s centre.

For Julien Gatillon, it’s all about marrying ingredients of Russian cuisine with modern techniques. “For the Russian Christmas celebrations I have selected refined, high-end products that are a perfect fit for the occasion, such as white and black truffles, langoustines, and so on.” He told FOUR.

He continued: “My cuisine always has a strong connection with the history of the Rothschild Family, and in keeping with this the menu will also feature truffled Brie de Meaux from the Family’s Ferme des Trente Arpents, a product that is subtle yet full of character”.

Chef Denis Prokhorov, meanwhile, will be combining opulence with his own recipes.

“The menu marries traditional ingredients of Russian cuisine with modern techniques. For example botvinia, traditionally a soup, is transformed into a sauce.

We will also be preparing the most luxurious elements of Russian cuisine, sturgeon and caviar, as well as my own recipe for beef Stroganoff, the sauce for which features mushrooms, mustard, fresh cream, cognac and parsley,” he told us.

The details
EUR 450 per person, drinks not included. To make a reservation, click here.