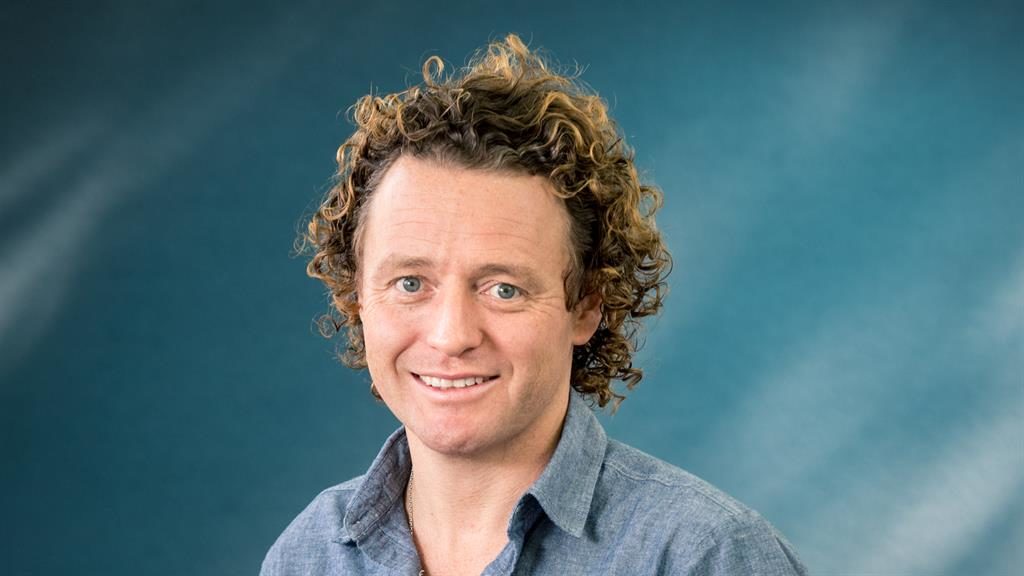 The Michelin-starred chef will be opening a new pub with rooms later this year with a ‘nature to plate’ ethos.

Later this year, Michelin-starred, award-winning chef Tom Kitchin and the team behind Kitchin Group are set to launch The Bonnie Badger, a pub with rooms in the village of Gullane on Scotland’s East coast.

Tom is Chef Proprietor of one of Britain’s finest restaurants, The Kitchin in Edinburgh. The restaurant opened in 2006 and was awarded a Michelin star just six months later in 2007 which it has retained for 11 years. The talented chef’s new venture is set to be equally successful.

Located a stone’s throw away from the world famous Muirfield golf course and just a 30-minute drive from Edinburgh, the hotel which dates back to 1836 and was previously The Golf Inn, will undergo a full refurbishment and feature 12 bedrooms, a bar, a 60 cover dining room and an outdoor garden area.

Led and designed by Tom’s wife and business partner Michaela Kitchin and Stephen Paterson of Burns Design, the interior will take inspiration from Scotland’s rich tapestry of natural resources in a blend of Scandinavian and Scottish design which has become synonymous with the Kitchin Group’s restaurants.

This ‘From Nature to Plate’ ethos will extend to the menu as Tom and his team remain true to the values of using only locally sourced, seasonal produce. The Bonnie Badger will work closely with Scottish producers and farmers ensuring the freshest produce available, and will feature twists on pub dishes and seasonal classics.

Tom commented: “My wife and I have dreamt of having a pub with rooms for years and we’ve always been particularly fond of the East Lothian area, having spent time here on family holidays with the kids. When this opportunity came up it just felt that it was meant to be.”

He continued: “We have always loved the feel of the old hotel and we want to ensure that we keep the heart of the building whilst enhancing the offering. Our aim is to create a welcoming and charming place for guests to enjoy good food and drink which I hope the local community will embrace and enjoy.”

The venue is currently under full refurbishment and further details of the opening will be announced shortly.