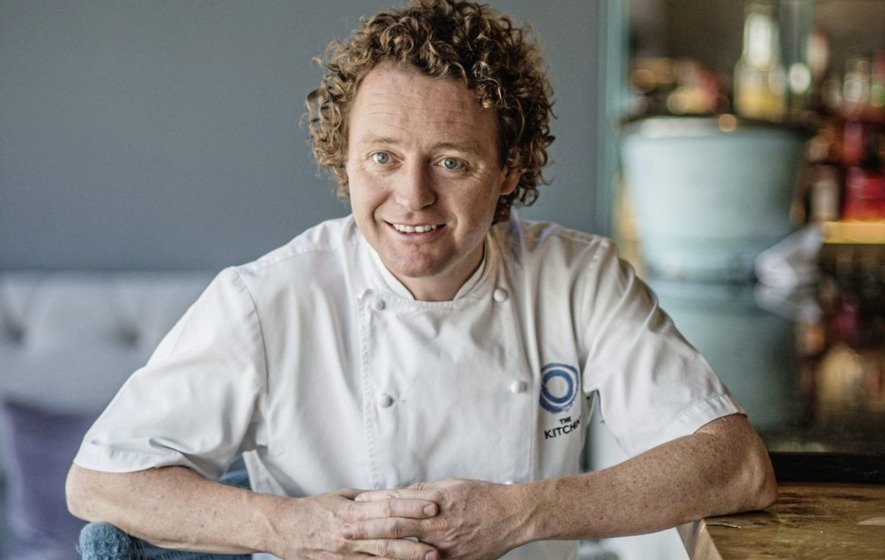 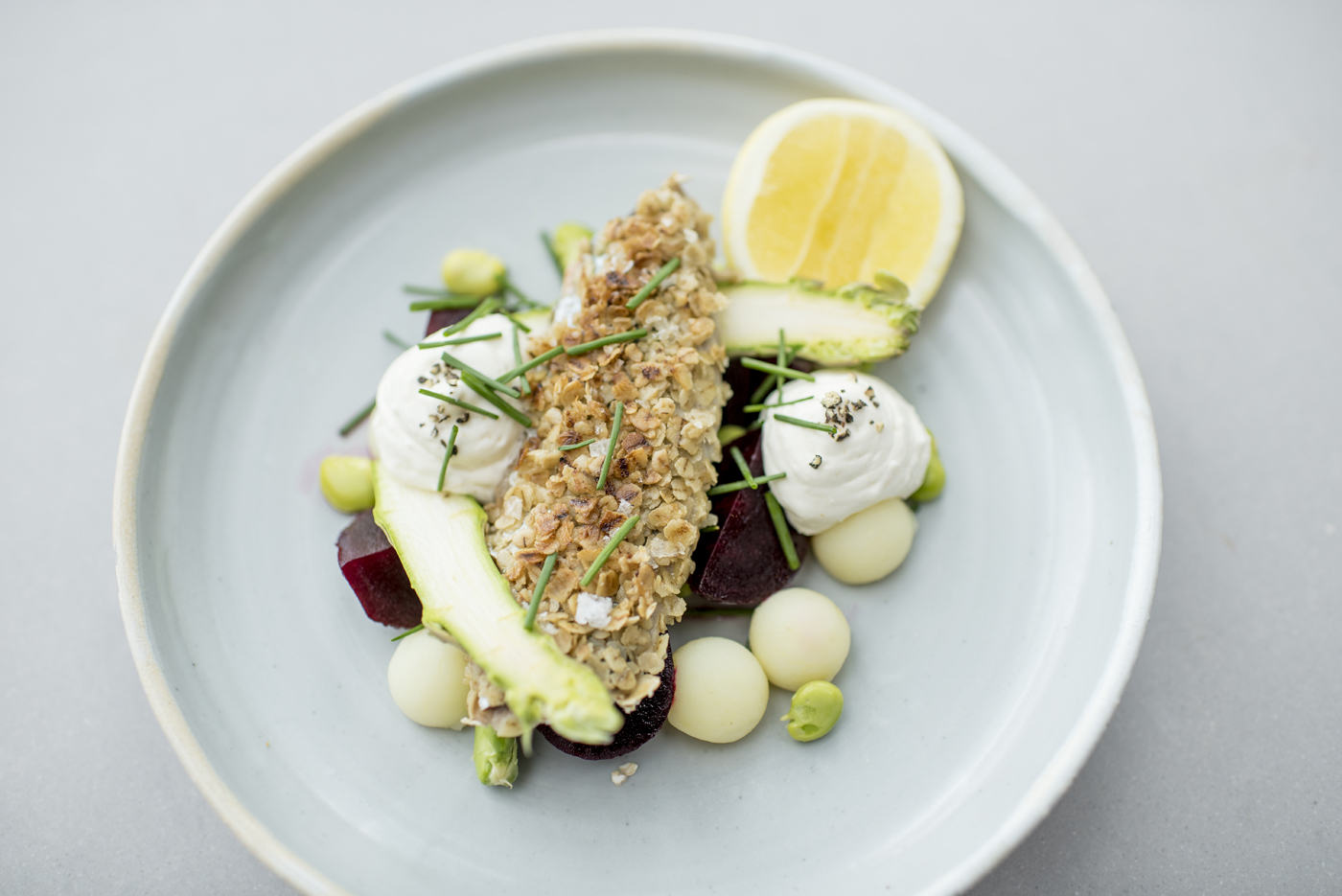 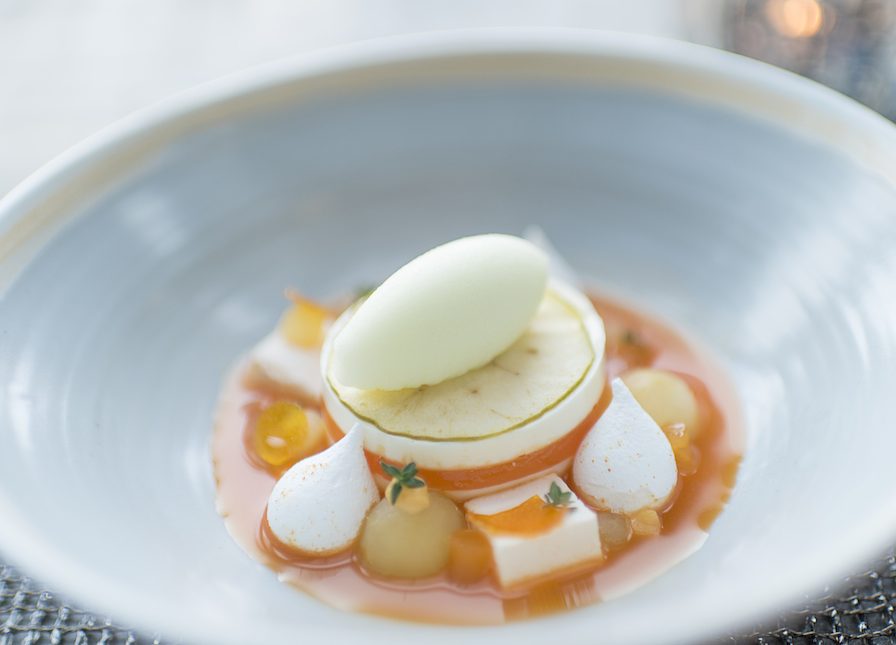 Join the Scottish chef for an exciting three-course feast in Liverpool this autumn.

Good news for gourmands – Michelin-starred Scottish chef Tom Kitchin will be heading to Liverpool this October for a one-off night of fine dining delights.

Taking place on Friday 26 October at Hotel Tia in Loverpool, join the award-winning chef as he shares his love for gourmet food. Kitchin will be bringing his incredibly talented and skilled staff to give Liverpudlians the opportunity to try a host of his best-loved dishes.

Guests will enjoy a three-course gourmet meal with wine pairings, as well as receiving a copy of  the brand new cookbook (Fish and Shell Fish) signed by Tom himself. Tom will be hosting the evening and will take foodies on a journey through his food universe, with lucky attendees having the chance to sit at the table with a true Liverpool legend.

The dish on Tom Kitchin
When it comes to fine dining, Kitchin knows his stuff.  With a culinary CV that extends from early training at the Gleneagles Hotel to experience garnered from some of the world’s most renowned chefs and restaurants, including Pierre Koffmann and the 3-star La Tante Claire restaurant in London, 3-star Michelin restaurant Guy Savoy in Paris and Alain Ducasse’s 3-star Michelin Le Louis XV restaurant in Monte Carlo, Tom is a star in his own right.

Scotland’s youngest Michelin starred chef proprietor, having achieved a star aged only 29, Tom has become a well-known face on television, having appeared on BBC’s Saturday Kitchen, UKTV Food’s Market Kitchen and in BBC2’s successful series, The Great British Menu. Tom has on many occasions joined some of the UK’s most renowned chefs on the Masterchef Final Chef’s Table panel as a judge.

This special evening will offer guests the chance to try his sublime cooking in person, sampling a range of seasonal ingredients and treats.