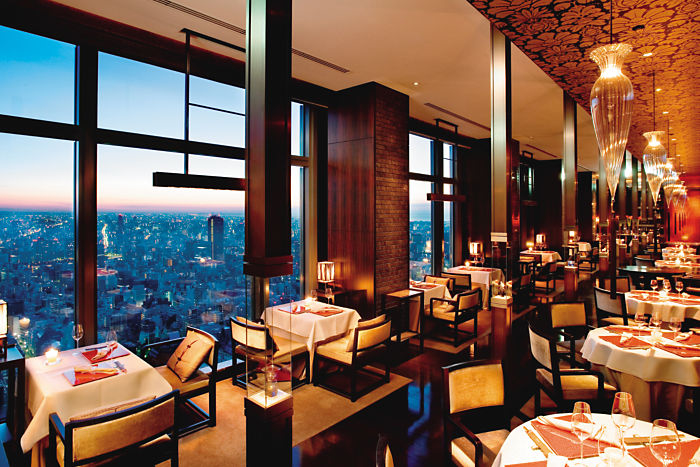 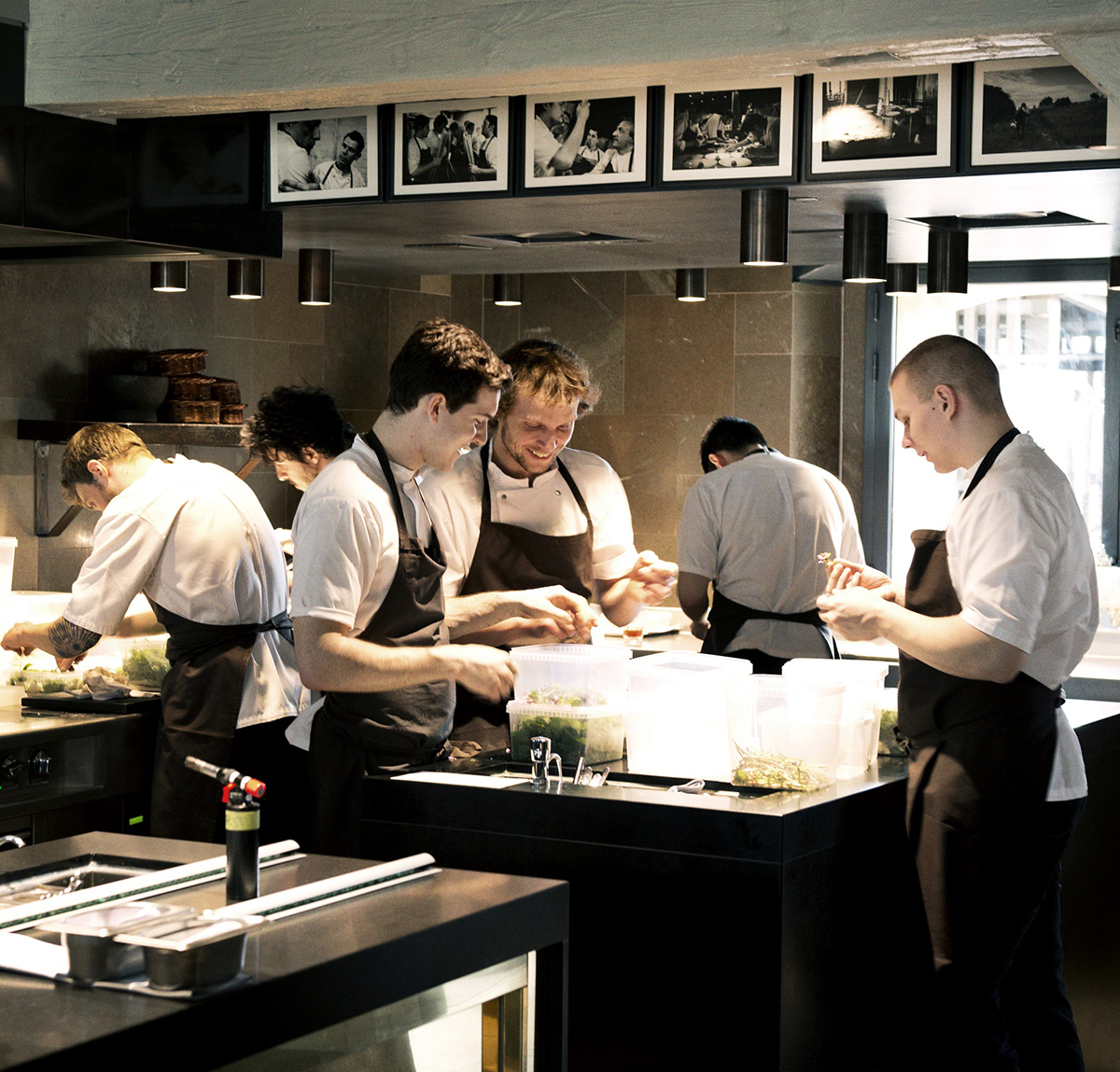 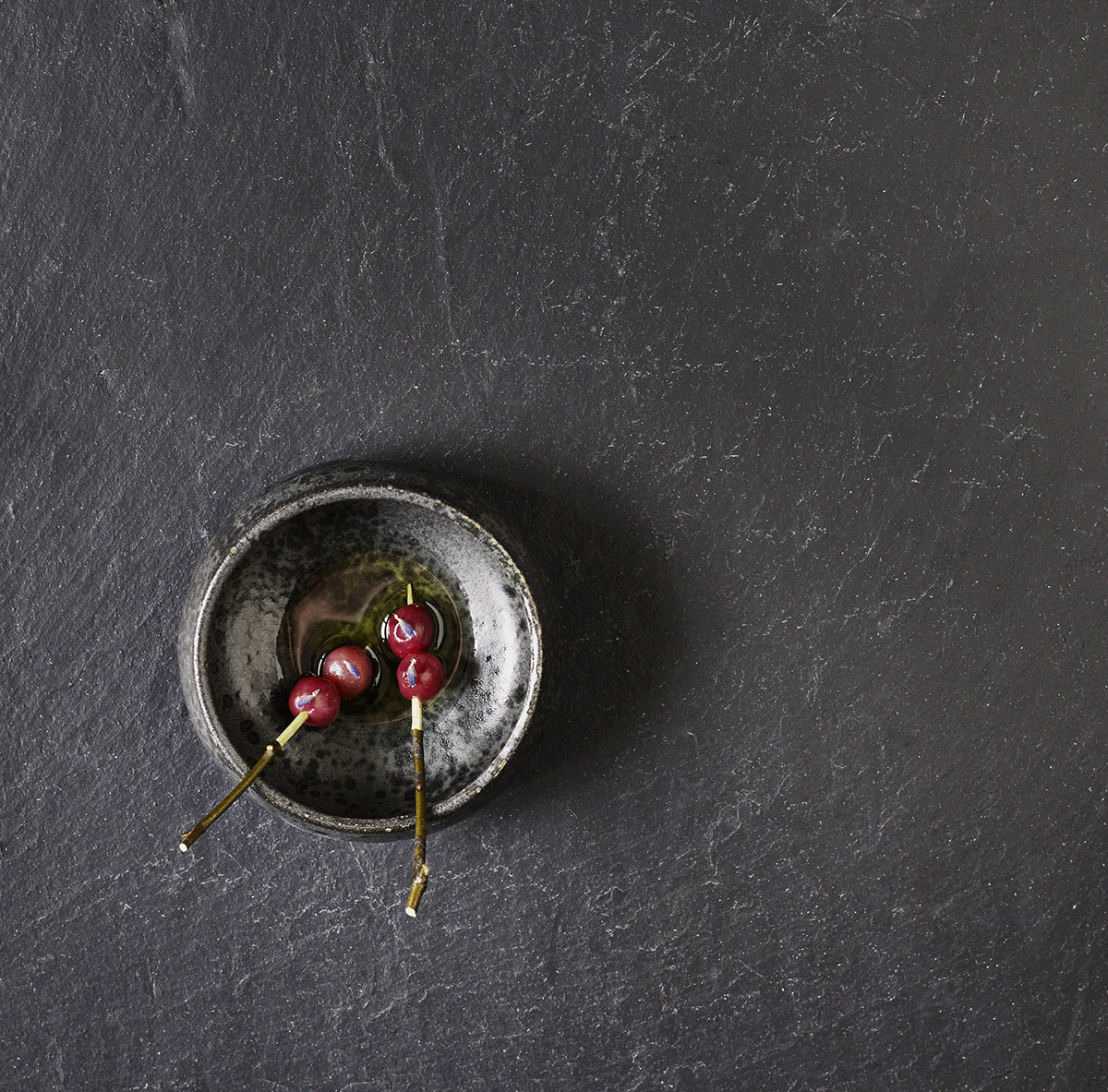 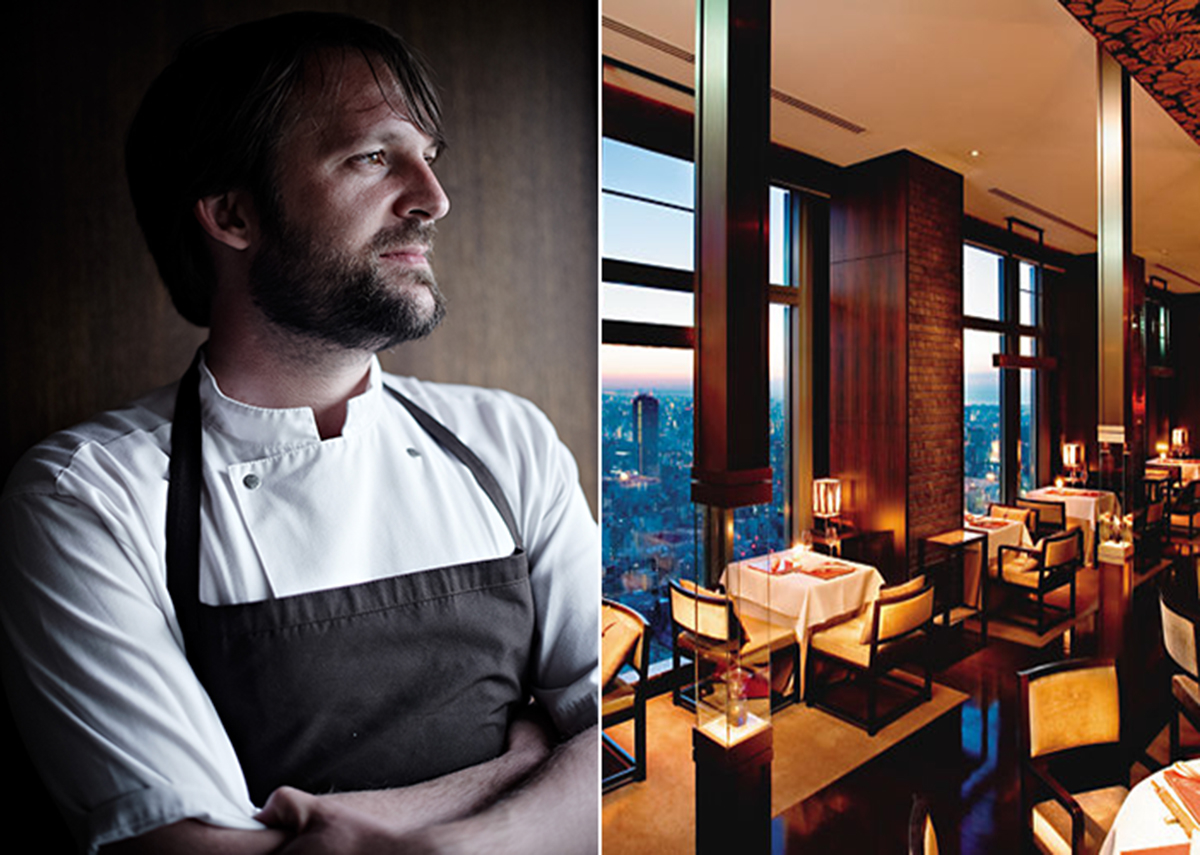 The world’s #1 restaurant, Noma will be relocating to the Mandarin Oriental Tokyo in 2015, realising Chef René Redzepi and his culinary team’s dreams…

Mandarin Oriental, Tokyohas announced, with unsuprising delight that it will houseChef ‘s Nomafrom 9 to 31 January 2015. The hotel’s Michelin-starred Signature restaurant will be completely transformed to house the world’s best restaurantand its culinary team where fifty guests will be indulged at each lunch and dinner seating with a slice of culinary history and a taste of Noma’s philosophically interpreted cuisine using seasonal, locally sourced Japanese ingredients and influences for the very first time.

“We are extremely pleased to welcome Chef Redzepi and his talented colleagues who will make Mandarin Oriental, Tokyo their home in January 2015,” said General Manager, Anthony Costa, “It is a great honour and a unique opportunity to introduce the #1 ranked restaurant in the world to the culinary delights of Japan,” he added.

Chef Redzepi, widely recognized as one of the world’s most influential chefs, has a deep passion and respect for Japanese cuisine, and it has been a long-held dream of his to spend time in Japan and apply his philosophy using Japanese ingredients. “Mandarin Oriental, Tokyo prides itself on offering guests stimulating and exceptional cuisine. We are delighted to help make Chef Redzepi’s dream a reality, while at the same time bringing a taste of Noma’s award-wining cuisine to Japan,” said Costa.

Bookings for dinner will be available from 23 June 2014, and can only be made when booking the ‘Noma at Mandarin Oriental, Tokyo’ accommodation package online through the Group’s website atwww.mandarinoriental.com/tokyo/. The package is priced from JPY 149,500 for two and includes one night of accommodation in a Mandarin Grand Room, dinner at ‘Noma at Mandarin Oriental, Tokyo’ on the night of stay, breakfast and a special commemorative gift. This package is available from 9 to 31 January 2015.

Founded in 2003 by Chef René Redzepi, the Copenhagen restaurant Noma works with an intimate network of purveyors to develop a cuisine that expresses its region’s culture and seasons. The small, 11-table restaurant is housed within an eighteenth-century warehouse along the city’s harbor and serves a tasting menu consisting of 20 servings designed to give guests a clear and delicious sense of time and place. Find out more about Chef Redzepi on his .

Built in 1876, the Mandarin Oriental, Bangkok, has been the source of inspiration for nearly 140 years and to celebrate the hotel will celebrate with a spectacular gala event…