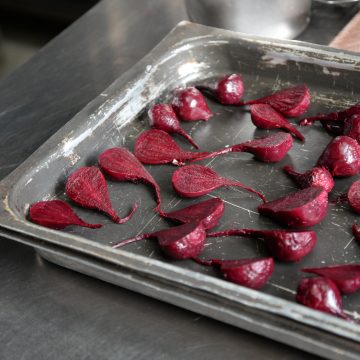 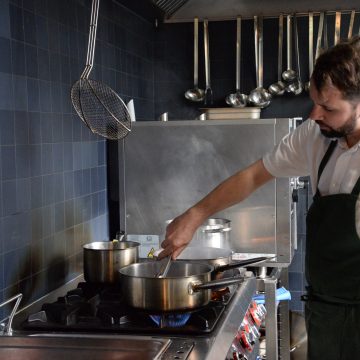 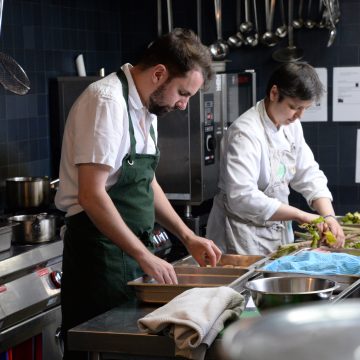 Time’s running out to nominate chefs for this year’s Basque Culinary World Prize. Focusing on areas such as technology, education, environment, health, food production or on social or economic development, the award is designed for those making a serious transformative impact.

Now in its fourth year, this unique global award was created by the Basque Government and the Basque Culinary Center to celebrate the incredible impact gastronomy can have when chefs utilise their creativity, knowledge, leadership and entrepreneurialism to generate change within society.

Chefs are increasingly aware of the role gastronomy can play in shaping the political, social, and economic landscape: bringing a gastronomic perspective to issues for the first time.

Previous winners have included Scottish chef Jock Zonfrillo for championing the culture of the native peoples of Australia and safeguarding indigenous culinary traditions, Colombian chef Leonor Espinosa for her FunLeo foundation and Venezuelan chef María Fernanda Di Giacobbe, for her Cacao de Origen initiative that created a network involving education, entrepreneurship, research and development around cocoa as a source of economic wealth in Venezuela.

The award brings more than just a title, too. Each year, the chef whose work embodies the prize’s ethos to transform society through gastronomy receives 100,000 euros, to go towards a cause that expresses the transformative power of gastronomy.

Gastronomic professionals and institutions can nominate chefs until May 15th.  It’s not just for the fine dining crowd, either – it’s open to anyone with a professional background in cooking– regardless of their culinary culture or nationality. Nominations can be made by visiting www.basqueculinaryworldprize.com.

Joxe Mari Aizega, Director of the Basque Culinary Center, stressed the importance of this award: “The knowledge of cooks can be used to provide solutions to the many problems where food plays a fundamental role. Through their expertise, creativity, commitment to excellence– and often boldness– chefs are showing that it is possible to make a huge difference to realitieson the ground. This edition of the Basque Culinary World Prize will continue to prove this”.

Following the nominations period, the candidates will be evaluated and ten finalists will be chosen by a technical committee, made up of leading academic and culinary experts.

The Basque Culinary World Prize winner will be selected from the ten finalists by the Prize Jury made up of the most influential chefs in the world, together with academics and international experts and announced at an event hosted by chef Dominique Crenn in San Francisco on July 16, 2019.

Nominations are open until 15 May 2019. To put a chef forward, visit www.basqueculinaryworldprize.com.