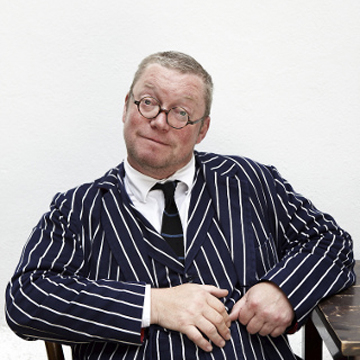 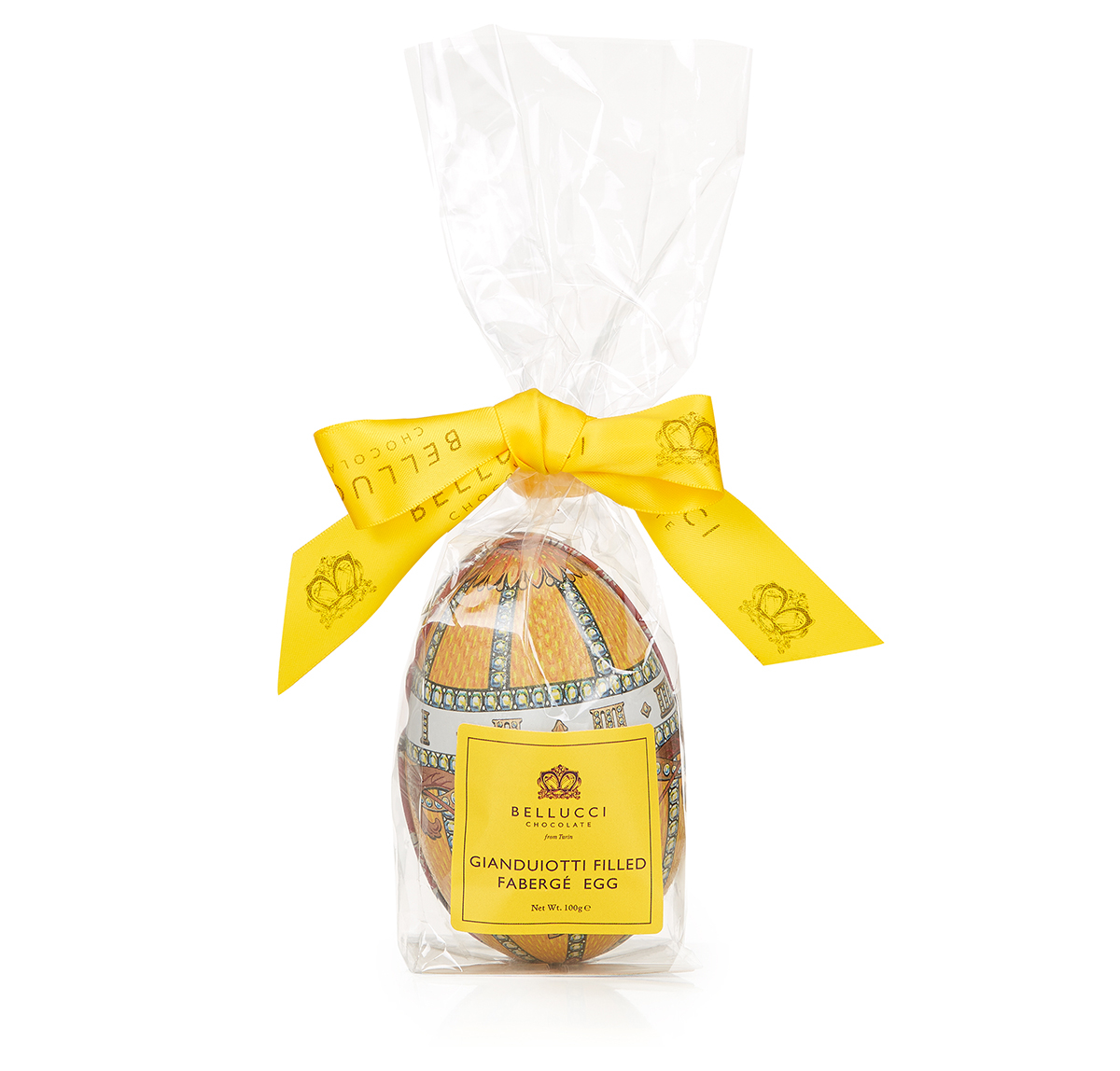 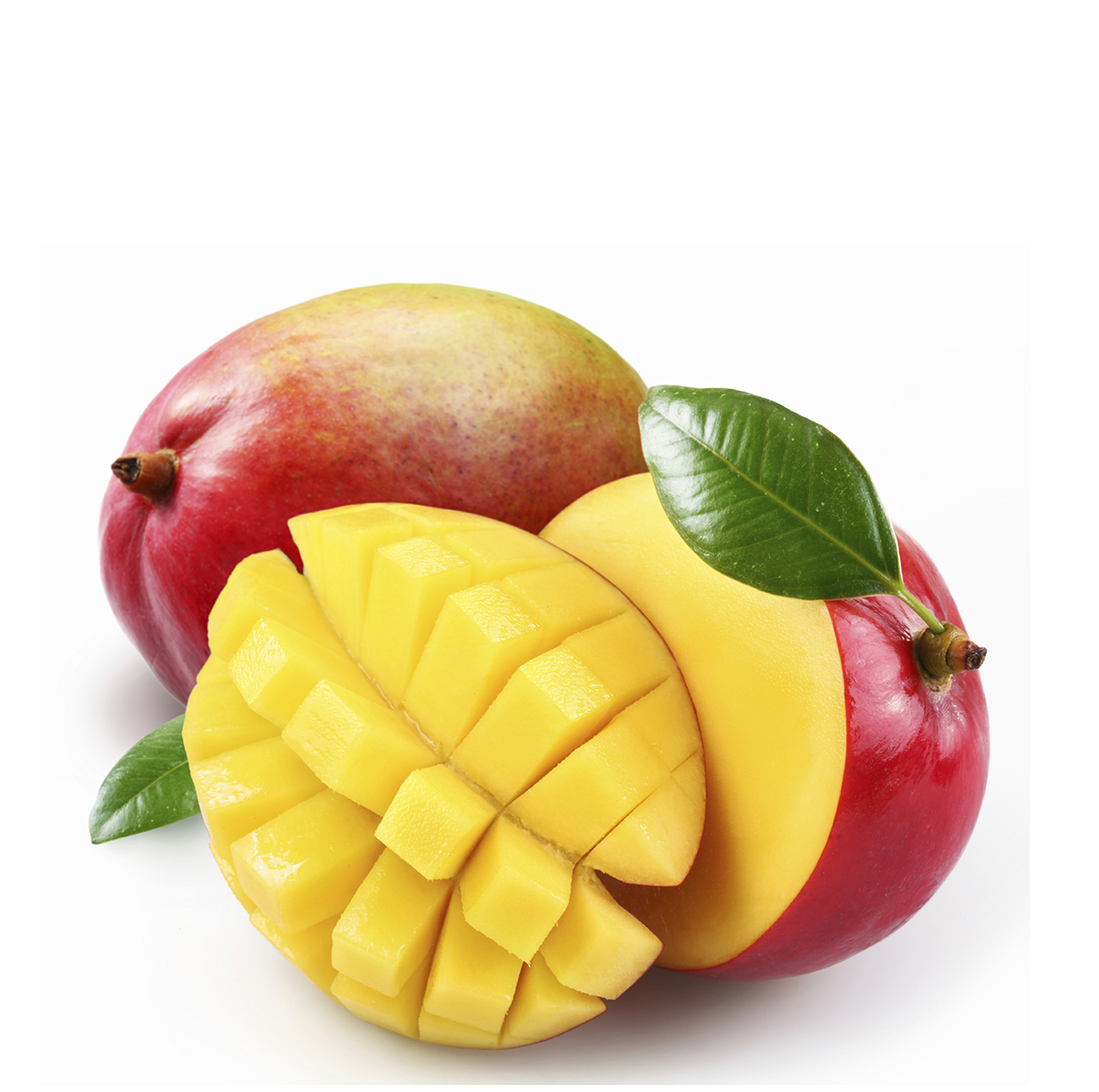 The Week In Numbers

Giving you FOUR facts from the foodie world this week, from the most expensive mangoes, to how many Easter eggs we consume…

The cost in dollars that a pair of ‘Taiyo no Tomago’ mangoes were auctioned at this Thursday in Tokyo. According to Kyodo News, it was a record price for the fruit’s first auction of the season (shocking).

The number of tons of food wasted a year in industrialised countries, according to the House of Lords EU Committee. That’s the same weight as 44 million average-sized African Elephants.

The number of Easter Eggs sold in the UK every year, which equates to almost 2080 tons!

The international restaurant industry experts and well-travelled gourmetswho voted Fergus Henderson as the winner of the Lifetime Achievement Award this week.