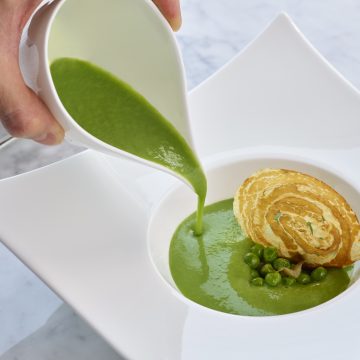 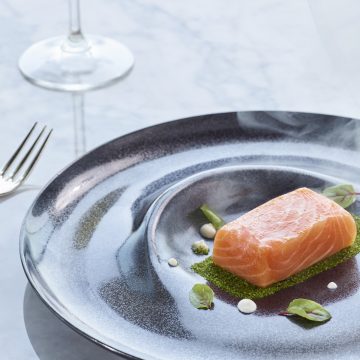 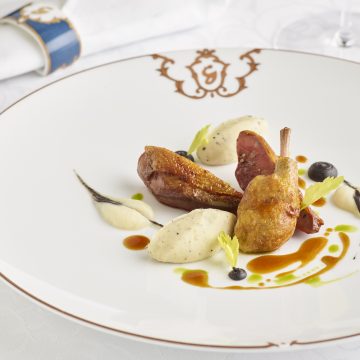 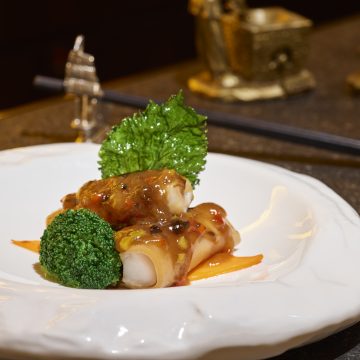 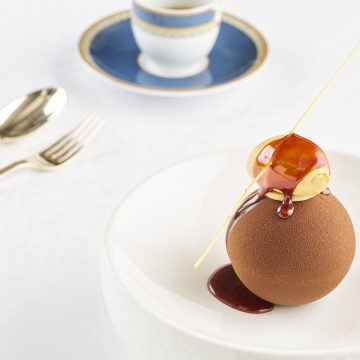 For the past 90 years, the hotel has watched the development of Hong Kong unfold – and has even often played a significant role in the city’s history. That story, and the essence of the legendary “Grande Dame of the Far East”, is today chronicled in the property’s Heritage and Archive Room.
The room makes a fitting starting point for The Peninsula’s all-new ‘Culinary Journey’, where delectable canapés will be served with historical wonders, before guests are whisked off for further feasting.

Formerly known as the Music Room in celebration of another timeless element of the hotel’s history, the Archive Room features a fascinating array of historical records and artifacts that span the entirety of The Peninsula’s 90-year existence, including a memorial plate inscribed with Chesa’s anniversary menu created as a gift for VIP guests; a series of handmade menus from Asia’s original French fine-dining restaurant, Gaddi’s, featuring characters dressed in traditional Chinese clothing; tableware created exclusively for The Peninsula by world-renowned brands such as Bernardaud of France and Steelite of England; and a printed programme commemorating the 1997 Handover that features a pearl in reference to Hong Kong’s colonial-era nickname, the ‘Pearl of the Orient’.

And no archive of The Peninsula would be complete without some champagne. Over the years The Peninsula has collaborated with a number of illustrious champagne brands to create bespoke bottles designed for admiring.

Since launching in 2002, the ‘Culinary Journey’ has been taking guests on a gastronomic odyssey through four of The Peninsula’s highly acclaimed restaurants in one evening. Newly refreshed, here’s what’s included in the all-new experience.