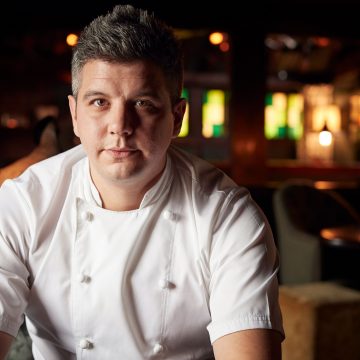 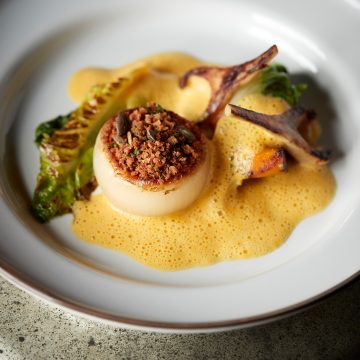 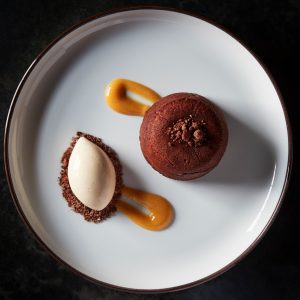 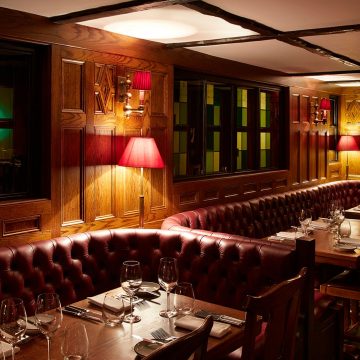 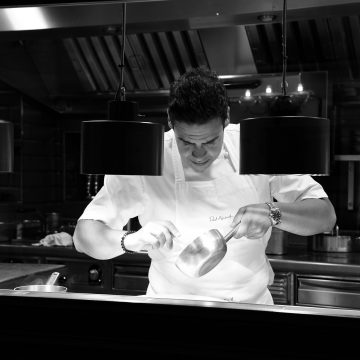 Michelin-starred chef Paul Ainsworth will be heading to Bray for a night filled with foodie delights.

Calling all gourmands! Following the success of Michelin-starred The Hind’s Head Guest Chef series with Britain’s leading chefs, including Michael O’Hare (The Man Behind The Curtain) and Adam Byatt (Trinity), Head Chef Pete Gray will once again be hosting the delectable event series – with 2019’s inaugural dinner to commence with a six course tasting menu created in partnership with the Michelin Star chef Paul Ainsworth from Paul Ainsworth at No 6 in Padstow, Cornwall.

Situated in Bray, the Berkshire village which boasts more Michelin stars than any other, the idyllic restaurant will play host to an evening of pure culinary enchantment. Taking place on 27th February, Paul will cook some of his signature dishes centered around the produce of Cornwall.

He’ll be drawing inspiration from his flagship restaurant Paul Ainsworth at No 6 which has held a Michelin Star for over 6 years. Known for his appearances on The Great British Menu and Saturday Kitchen and travelling up from the West Country for the one-off collaboration, this will be a truly unique evening and one not to be missed.

With both chefs serving modern British food, the menu will encompass the very best produce from Highland venison to Cornish scallops, handled with the precision in the kitchen to create outstanding dishes.

Foodies can sink teeth into a number of exciting dishes, including his new Crab Scones, Venison Carpaccio with horseradish, turnips, shallot and caper dressing, Roast Stone Bass with mussel broth, pickled carrot and kohlrabi and to round off the evening, a Chocolate Mousse with almond biscuit, raspberry sauce and hazelnut ice cream.

Paul’s Scallop with fines herbs, yukon gold and a ‘two row’ beurre blanc is Cornwall’s seafood at its best. He will also be serving a Chicken ‘Tournedos Rossini’ and a Trifle ‘Cornish’ with hibiscus poached rhubarb, blood orange and saffron.

Pete commented: “We’re very much looking forward to welcoming Paul into The Hind’s Head kitchens; his inventive and exact cooking will work brilliantly with what we do”.