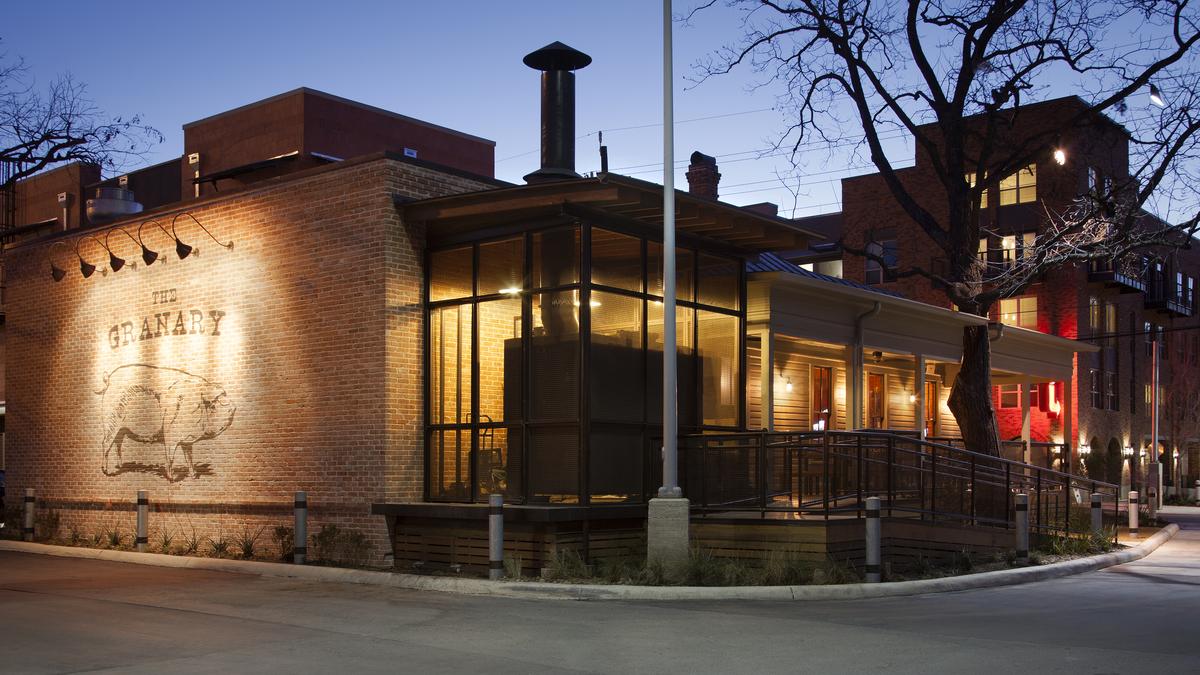 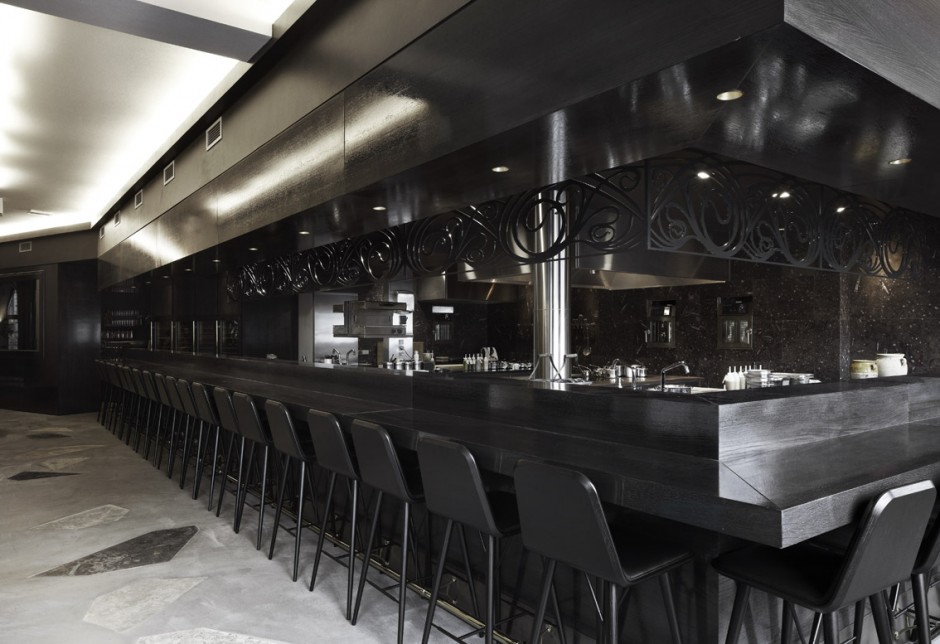 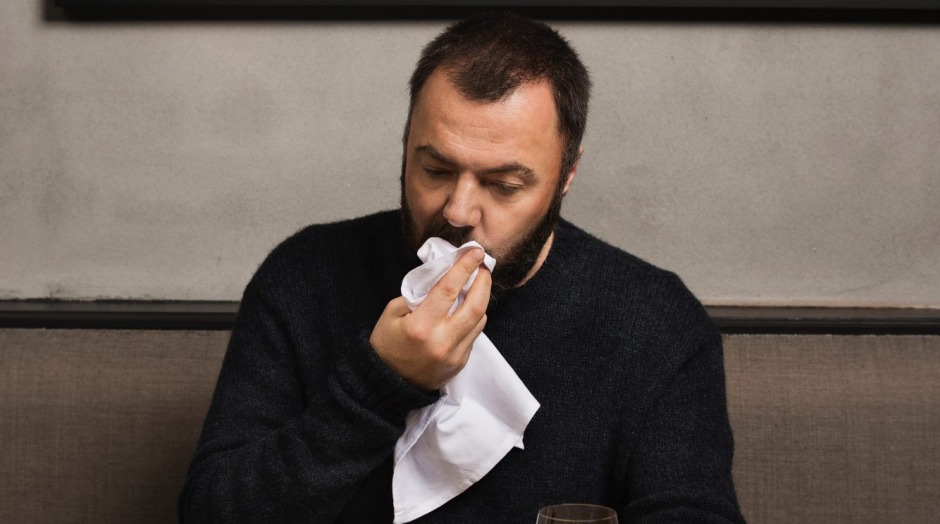 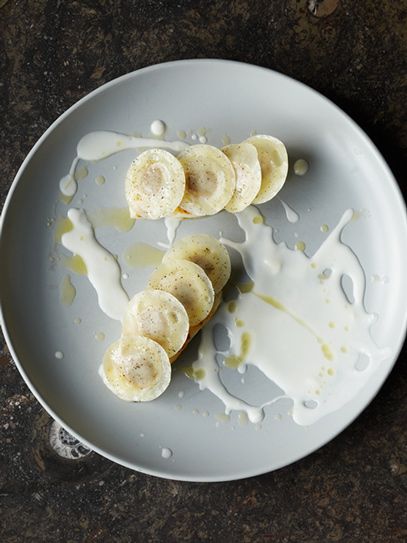 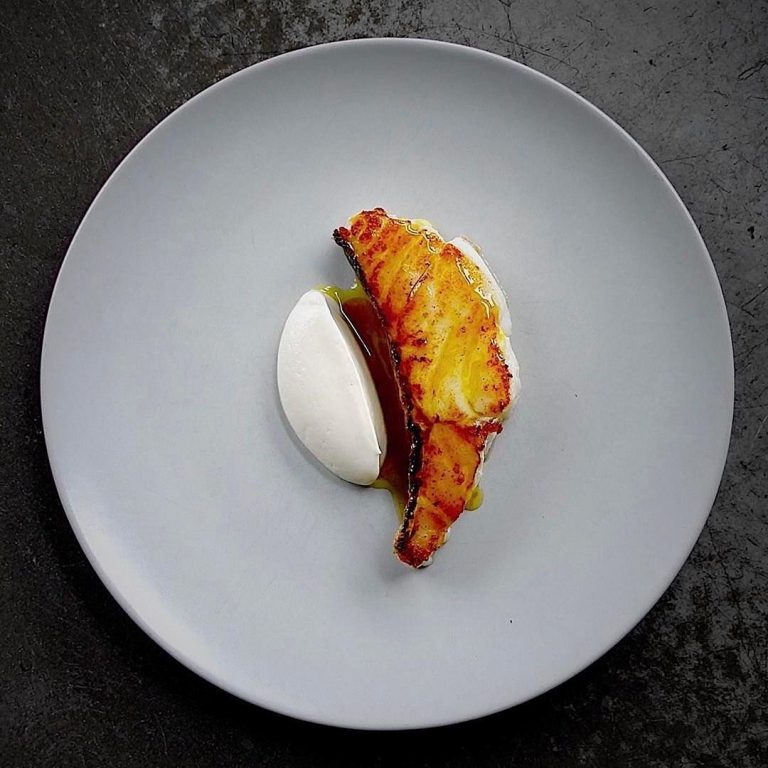 The Danish chef will be flying into San Antonio for a six-course dinner with wine pairings this September.

Taking place on September 6th, join Michelin-starred chef Bo Bech of Copenhagen’s Geist for a delectable six-course feast at The Granary in Texas.

With a‘Fire & Ice’ theme, the night is set to delight foodies with a night of culinary indulgence from chefs Tim Rattray and Bo Bech.

One of San Antonio’s best restaurants, The Granary is a restaurant and brewery that celebrates barbecue and beer. They pride themselves in running a from-scratch kitchen and procuring high quality, responsibly-sourced animals and seasonal produce.

Bo Bech, meanwhile, is known for being a food scene trailblazer. Known in his home country as the fiery TV host of Denmark’s version of Kitchen Nightmares, Chef Bech offers his own take on new Nordic cuisine.

After working in the kitchens of numerous chefs, including Alain Passard (restaurant l’Arpege), Michel Roux (Le Gavaroche) and Marco Pierre White, he first made his name in Copenhagen at Restaurant Paustian, where he was awarded a coveted Michelin star.

He went on to open the acclaimed restaurant, Geist, in 2011, where he has resided and delighted since.

Ideal for those who enjoy meaty gourmet indulgence, The Granary’s one-off dinner is a must for locals and gourmand travelers alike.

The details
6 September 2018. Dinner is $225 per person including wine pairings, tax and gratuity. Click here to book.