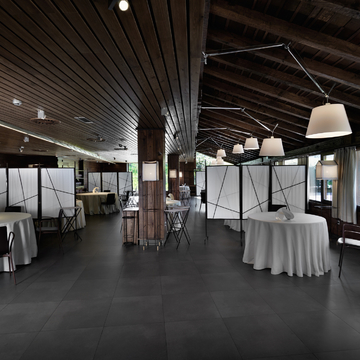 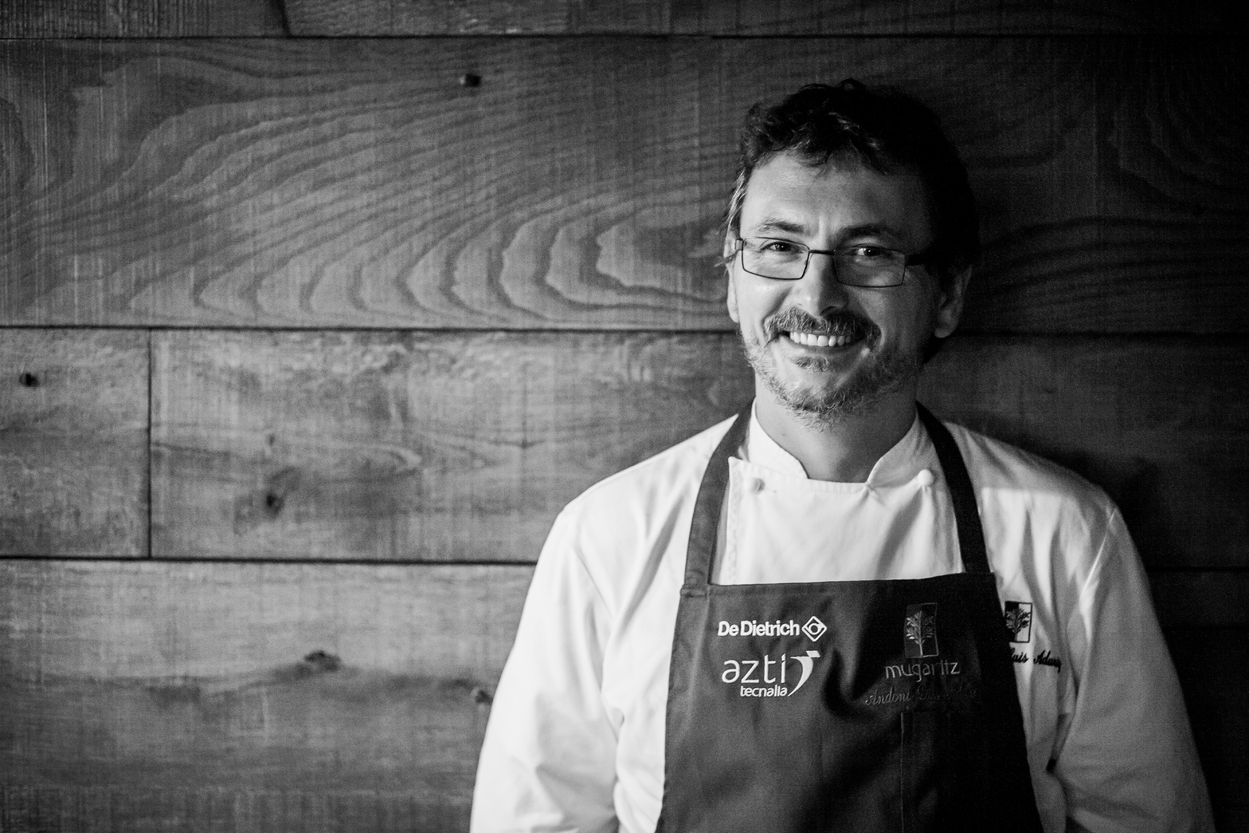 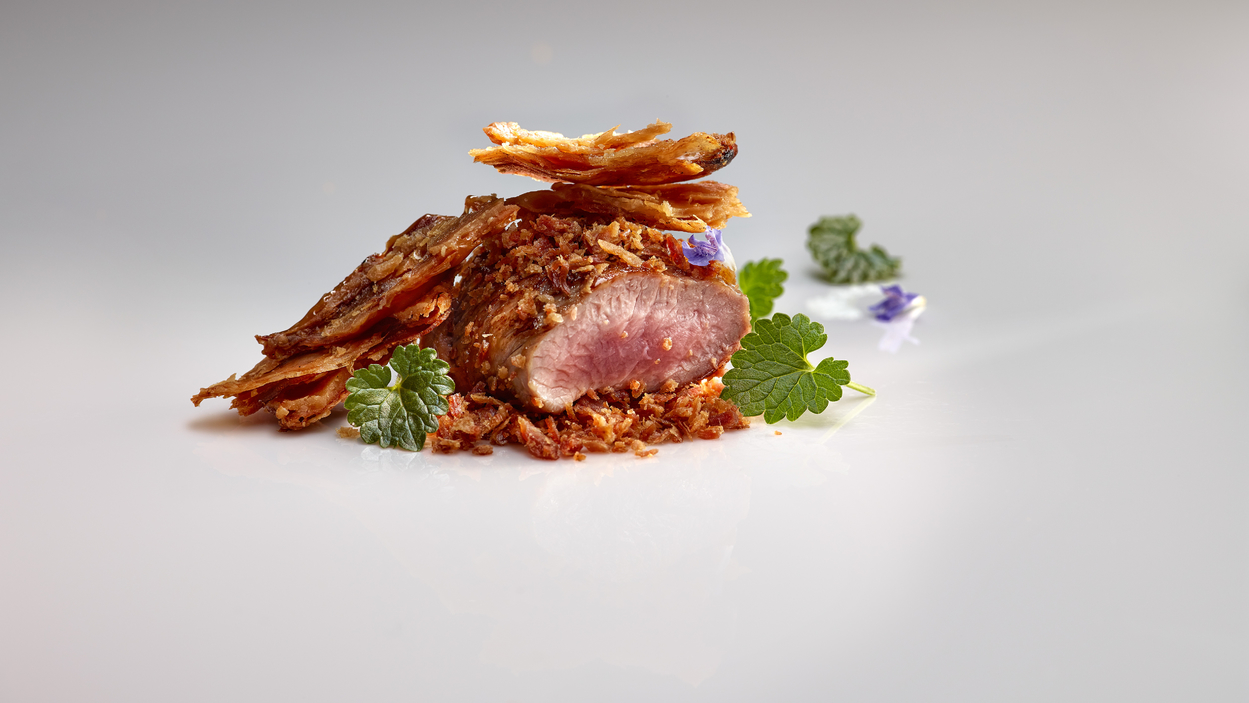 Two Michelin starred restaurant Mugaritz in San Sebastian, Northern Spain, is celebratingthe launch of the new 2014 season witha competition that will give six winners and their guests the opportunity to be the very first to try the new menu. The all-inclusive lunch will beon the 8April 2014, the day before the official opening date of the restaurant.

At Mugaritz’s helm isAndoni Luis Aduriz, whowill reopen the restaurant’s doors after devoting four months to the development of its new menu. The team has been working furiouslybehind closed doors, elaborating on previous research and developing new techniques.

Considered one of the most innovative chefs of our times, chef Andoni Luis Aduriz works closely with scientists, anthropologists, musicians, artists and many other experts in various fields, to create an unbelievably creative 50 dish-menu.

Registration for the prize drawing opens today (Thursday 27th March 2014 at 10:00am) on the Mugaritz website (www.mugaritz.com) under the “You Open The Doors of Mugaritz” section. Participants will have until the 31st of March to complete the entry form. At 9:00am on Tuesday the 1st of April, the winners will be contacted. The new Mugaritz menu, drinks and service charge are all included, but guests will need to cover their own travel and accommodation expenses.

So hurry, sign up,keep your epicurean fingers tightly crossed, and while you’re waiting subscribe to FOUR’s latest International edition, where discloses some of his inner most thoughts and some exclusive recipes!

The foundations of Macarena ‘Maca’ de Castro’s creative cooking takes its origins from the freshest, seasonal products that surround her in abundance in Mallorca.For her, it makes little sense to look elsewhere when the Island offers so much in terms of culinary inspiration.With insular culinary traditions and the essential tool of intuition, Maca is constantly

With seven 3 Michelin-starred restaurants in the Basque city of San Sebastián, this September is going to be host to a series of gourmet dinners feature the world’s best chefs and foodie dreams…