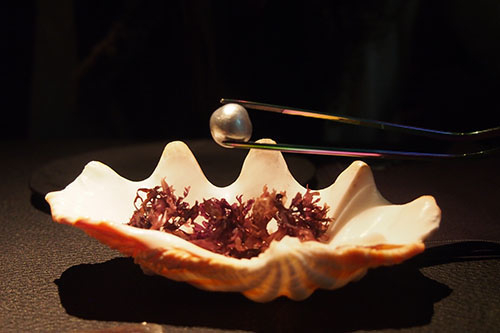 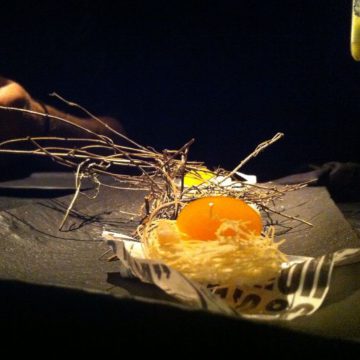 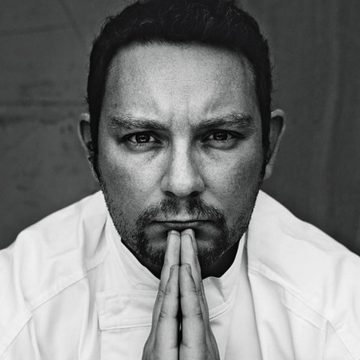 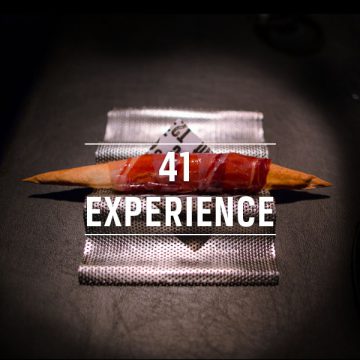 Taking place at Albert Adrià’s 41º Experience in Barcelona, this dinner party is one to remember…

The Dinner Party 30 – 41º Formula 1will take placeat the famousAlbert Adrià’s 41º ExperienceinBarcelona, 9th May 2014 from 19.00 – 02.00 and will let a limited number of guests in on the three Michelin-starred chef’s gastronomical wizedry.

Albert Adrià is known not simply as the little brother of the most important chef of the past 20 years, but as the brain behind Ferran’s empire, as the wizard who helped establish the terms of avant-garde cuisine, and the man as responsible as any other for turning elBulli into the most influential restaurant of the modern cooking era.

There will be champagne, a full-blown 41-dish-long menu accompanied by selected wines, beer and sorcerous cocktails created in front of you. Expect smoke, speed and illusions. Coinciding with the great sporting event that is theSpanish Formula 1 Gran Prix, Barcelona is sure to be bustling to the brim on this fateful weekend.

As always the guest list remains a secret to the public and will only be shared in detail amongst the participants. Menu and wines will be served découverte, meaning that they will be presented and discovered on the night of the dinner party.

Try this delicious recipe for white anchovy canapés, one of the favourites on the menu of Tickets from the Albert Adria.

Dry Martini, one of the world’s best cocktail bars is moving from the sun-soaked city of Barcelona to the big smoke of London town…