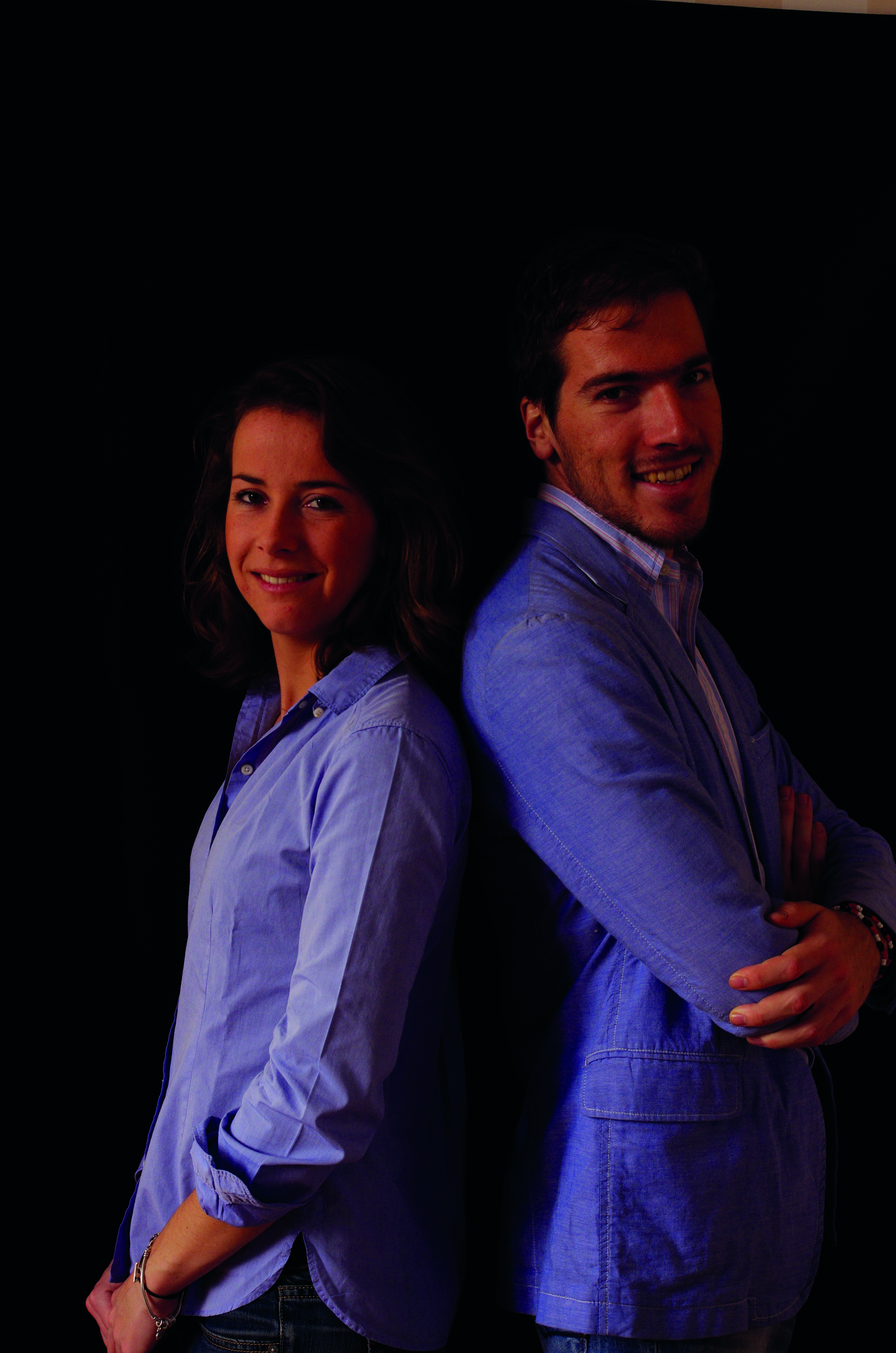 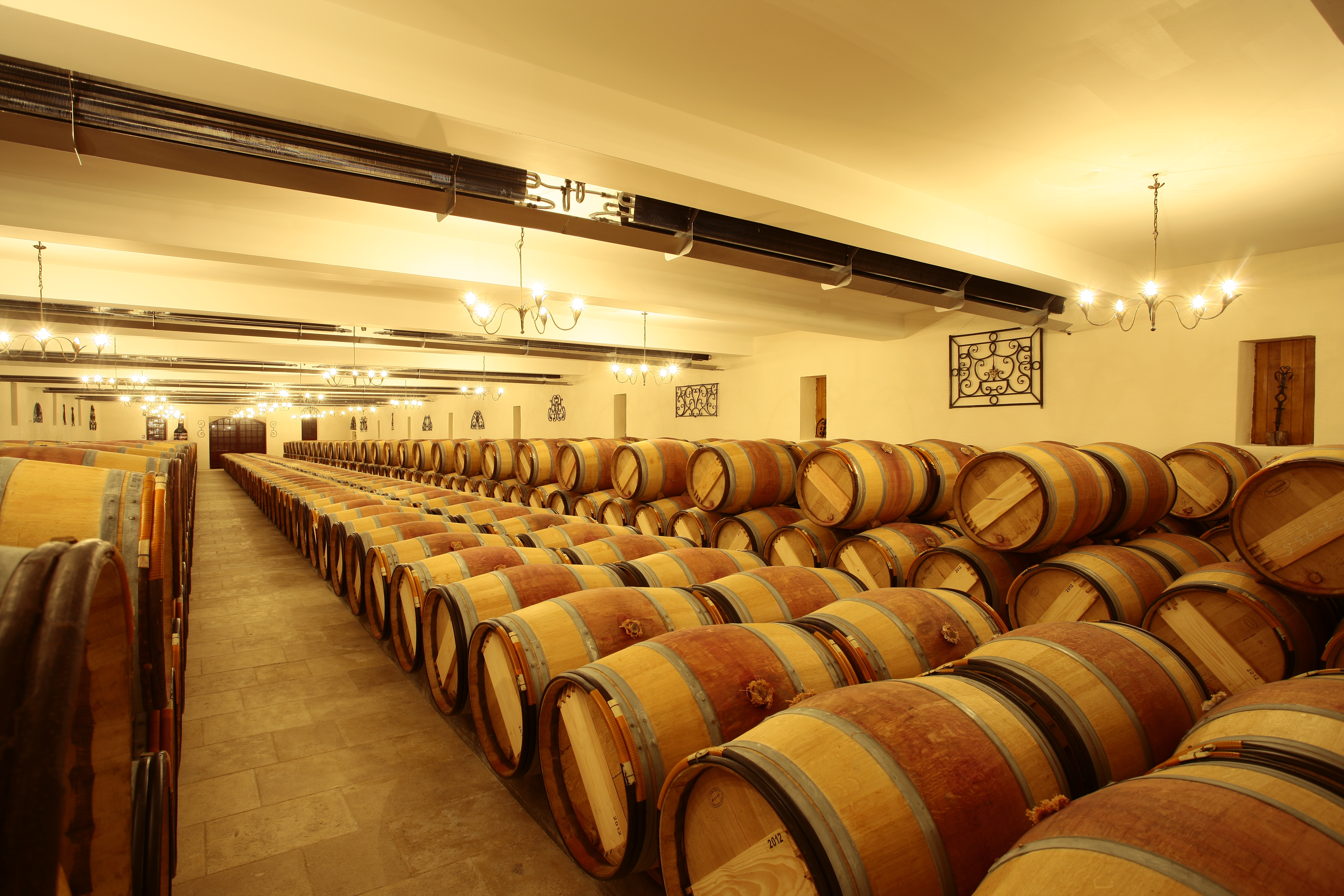 The Best of Bordeaux

Now into its tenth generation, the Barton family has created a vinous dynasty abundant with ancestral knowledge and magical wine.

The ownership of Château Langoa and Léoville- Barton wine estate in Saint-Julien is believed to be the longest period of single-family ownership of any vineyard in Bordeaux. Its foundations began in 1725 when Irish-born Thomas Barton settled in Bordeaux and launched a wine merchant company, beginning an illustrious family business, which has been managed by the Barton family with the same passion for 10 generations. When Thomas’s successor, his grandson Hugh, died in 1780, he donated his properties to his nephew Anthony Barton. After recently retiring, Anthony has now handed over his reign to his daughter Lilian Barton Sartorius and her children Mélanie 29 and Damien 27, where they will remain at the helm of the Château Langoa and Léoville-Barton estate until the next generation arrives.

As a result of years of skilled craftsmanship producing exceptional wines, they have many esteemed clients who have loyally followed them over the years. Among these, the famous Roux family have been avid fans of Château Langoa and Léoville, since they opened. Speaking about their relationship with the Roux family, Anthony Barton says “As owner of Châteaux Langoa and Léoville Barton from 1985 I obviously was keen to have our wines on the Gavroche list. This was granted willingly and over many years, the family Roux and I became close friends. I think the most common feature of our friendship has been an appreciation of quality. Le Gavroche is certainly a restaurant of traditional quality. Some other restaurants around the world can hit the headlines for novelty – which they certainly deserve in their own way. But Le Gavroche is still at the top of quality and tradition.”

Celebrating the 50th anniversary of Le Gavroche this year, the occasion also marks a milestone for Château Langoa and Léoville as they enter the 190th year of business and welcome the ninth generation of the Barton family. “On our side Châteaux Langoa and Léoville Barton were bought by my ancestor in 1821 and are still belonging to the Barton’s. Over the decades, we are referred to as traditional vineyards producing quality. So there we share these two words with Le Gavroche: quality and tradition. I might even add ‘modesty’ as another element in the friendship that has lasted for many years between Michel Roux and myself.”

Now manning the helm alongside his mother Lilian Barton Sartorius and his sister Mélanie since Anthony Barton retired, Damien Barton Sartorius speaks highly of the continued relationship with his clients, “Chateaux Langoa and Léoville Barton, we were extremely happy to be able to celebrate 190 years of ownership in our family with friends in London. Where better place to have this anniversary lunch with many vintages of Léoville Barton than a Roux restaurant? Of course my Grand Parents Anthony and Eva Barton have always been regulars of The Gavroche and the Roux Father and Son. But from the very first time I entered The Gavroche, Michel Roux treated me in an incredibly welcoming way: it felt like he always knew me. There is just something special about the welcoming ambiance of this place. I wish many more years to The Gavroche and I look forward to many more years of friendship between the Roux and Barton families.”

The key philosophies of making outstanding wines with elegance and finesse, which Thomas instilled all those years ago are still clearly very much alive and felt in every wine Langoa and Leoville produces.