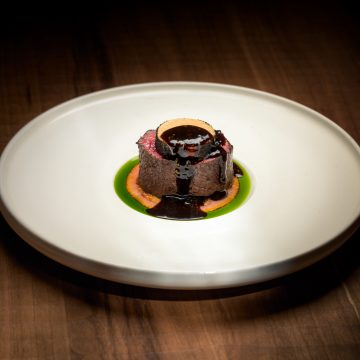 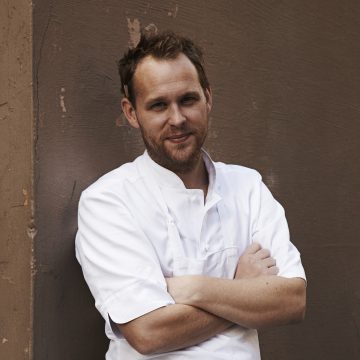 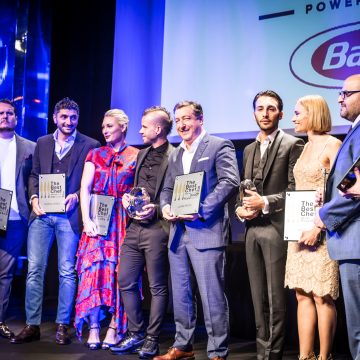 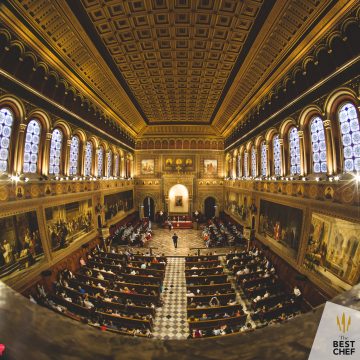 Last week The Best Chef Awards announced their list of the world’s Top 100 chefs for 2019 at a ceremony in Barcelona. FOUR takes a closer look…

From Sweden to Chile and the USA to Japan, chefs from all over the globe have been recognized for their culinary talents at this year’s Best Chef Awards that took place on 24 September 2019 at the University of Barcelona.

This year’s selection of top chefs sees both male and female chefs feature side-by-side amongst the ranks, highlighting that inclusivity in the industry is key to its success.

The Best Chef website comments on this inclusion: “After 2017 and 2018 editions, whose winners were Chantel Dartnall and Emma Bengtsson respectively, we decided to cancel the Award Lady for the best female chef, ranked in the general list of the Best Chef Awards. We thought this was necessary in order to create a selection of the 100 best chefs in the world without any reference to gender or ethnicity, but only by considering meritocratic credits and the votes of cooks and professionals. Nevertheless, the two mentioned winners, both in Warsaw and Milan, are two great professionals who will always keep a special place in our history.”

And with this change, 9 incredibly talented female chefs have placed in the top 100, with Dominique Crenn nabbing the highest rank amongst the woman at number 11, followed by Anne-Sophie Pic at number 29 and Clare Smyth at number 31. Ana Roš (#37), Emma Bengtsson(#57), Adeline Grattard (#58), Pia Leon (#61) and Daniela Soto-Innes (#95) also appeared on the list. Cheers to these fearless females who have risen to the top of the culinary leagues.

The list features many firm favorites, as well as some fresh faces who are making a name for themselves in the industry. The top spot was awarded to Björn Frantzén, whose newest restaurant, Zén, in Singapore was recently awarded two Michelin stars before even marking its first birthday. Spanish master chefs Joan Roca followed and David Muñoz nabbed the second and third spots on the list respectively.

These are the top 10 chefs in the world according to The Best Chef Awards 2019:

In addition to announcing the world’s 100 best chefs, the following awards were also presented:

Congratulations to all the winners in 2019.