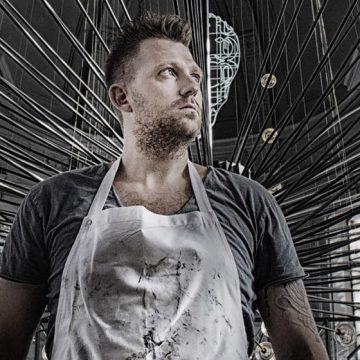 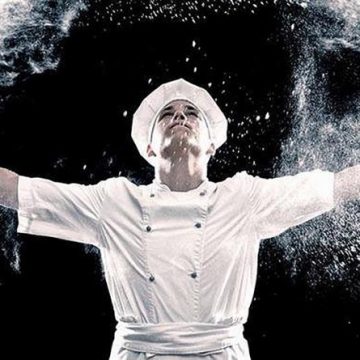 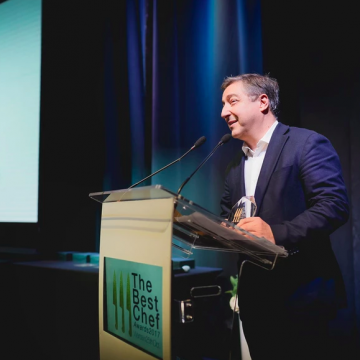 The final lineup of finalists has been announced for one of the year’s most important culinary galas.

Calling all foodies! The worldwide selection of the world’s best 300 chefs has been revealed for The Best Chef Awards 2018. With 300 talented chefs in the running to win the coveted Best Chef Award 2018, the winner will be announced at a special gala in Milan this October..

The scale of The Best Chef Awards and its exclusive character is the most highly influential in the culinary world thanks to their network of the world’s best chefs and social media influence. They currently boast over 48 million monthly visitors – who also contribute to serve a measure of the voting process.

About the gala
A global event, the exclusive gala features chefs attending from all over the world. Participants from the United States, South Africa, United Arab Emirates, Japan and from all over Europe will fly in for the hottest culinary gala ticket. For 2017, The Best Chef Awards were held in Warsaw, Poland with The Best Chef Award awarded to Joan Roca from Spain.

This year’s awards will take place in Milan, where exclusively 2 Michelin star chef Nick Bril – who brought Deep house music to the world of haute cuisine with Sergio Herman in the trendy and beautiful old church now called The Jane restaurant in Antwerp – will be DJ’ing the event.

With only months to go, The Best Chef Top 300 finalists have been revealed. The final stage of voting will soon commence, remaining open for two months before the winners are presented at the gala, as well as the global chef rankings.

The chefs are awarded honourably on their skill and everything it represents to be The Best Chef, therefore chefs are awarded as an individual and nationality and not by restaurant. Winners are chosen on their ability to inspire and create in the kitchen.

How it works
Each year 50 new chefs are selected and added to the last year’s Top 300 list. Next all included chefs begin to vote for themselves. The chefs have 10 choices to select from on a points based system.

Foodies can vote this year until 01 September 2018. Simply visit The Best Chef page and then LIKE your top chefs’ photo.  The fol-LOVERS vote will contribute to 30% of the final choices, with the winners announced on 01 October.

A full list of The Best Chef Awards 2018 TOP 300 finalists can be found on their website here.