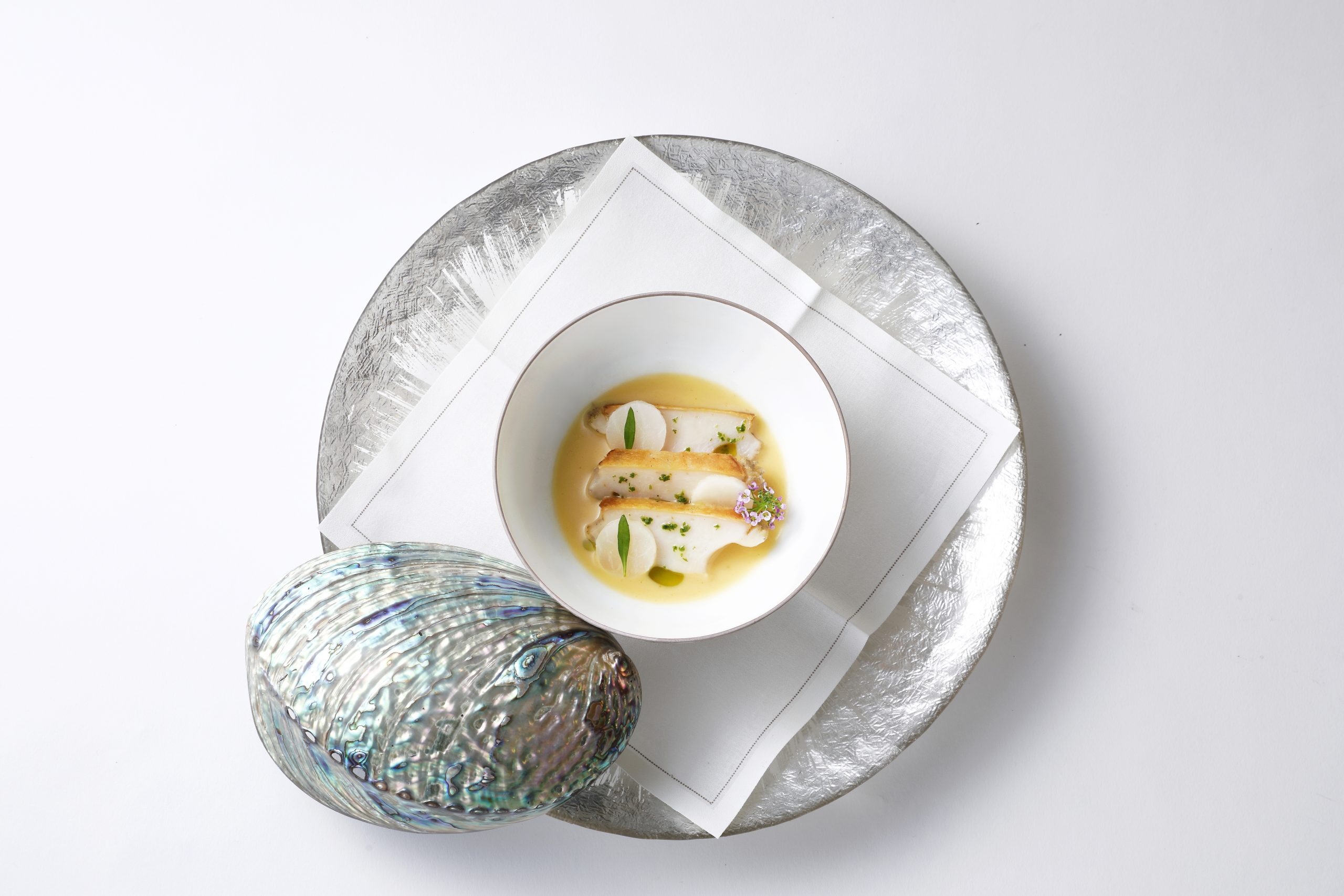 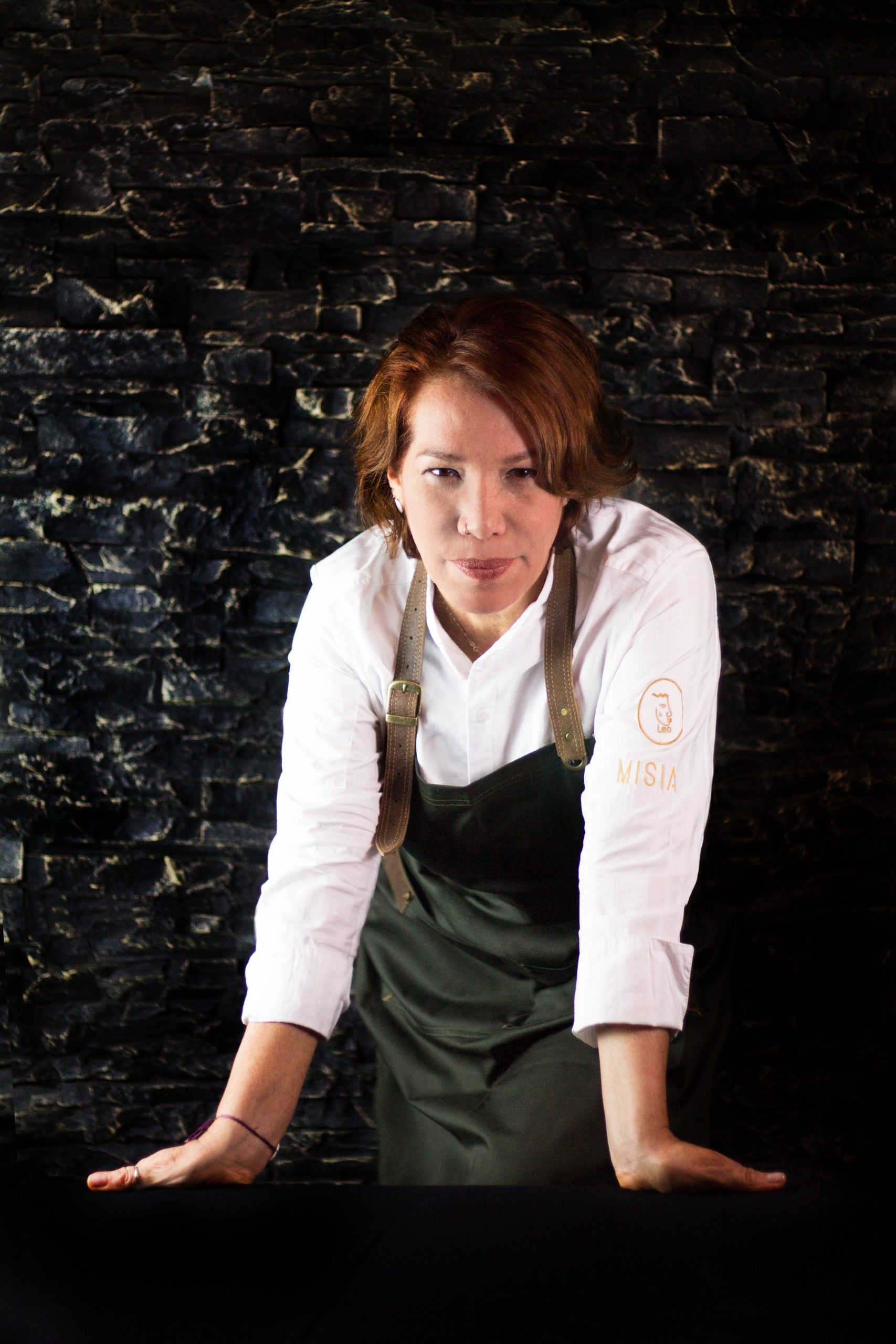 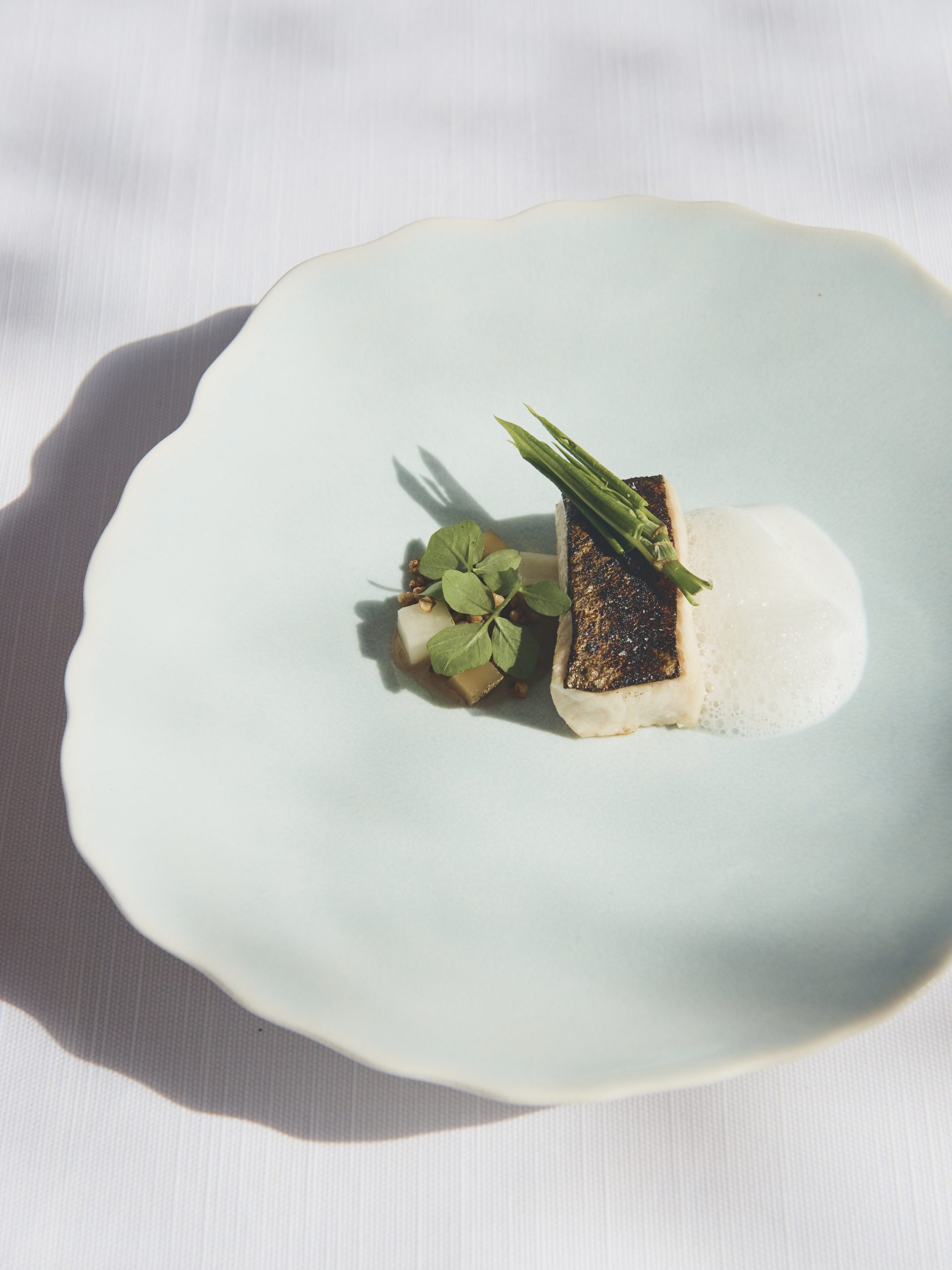 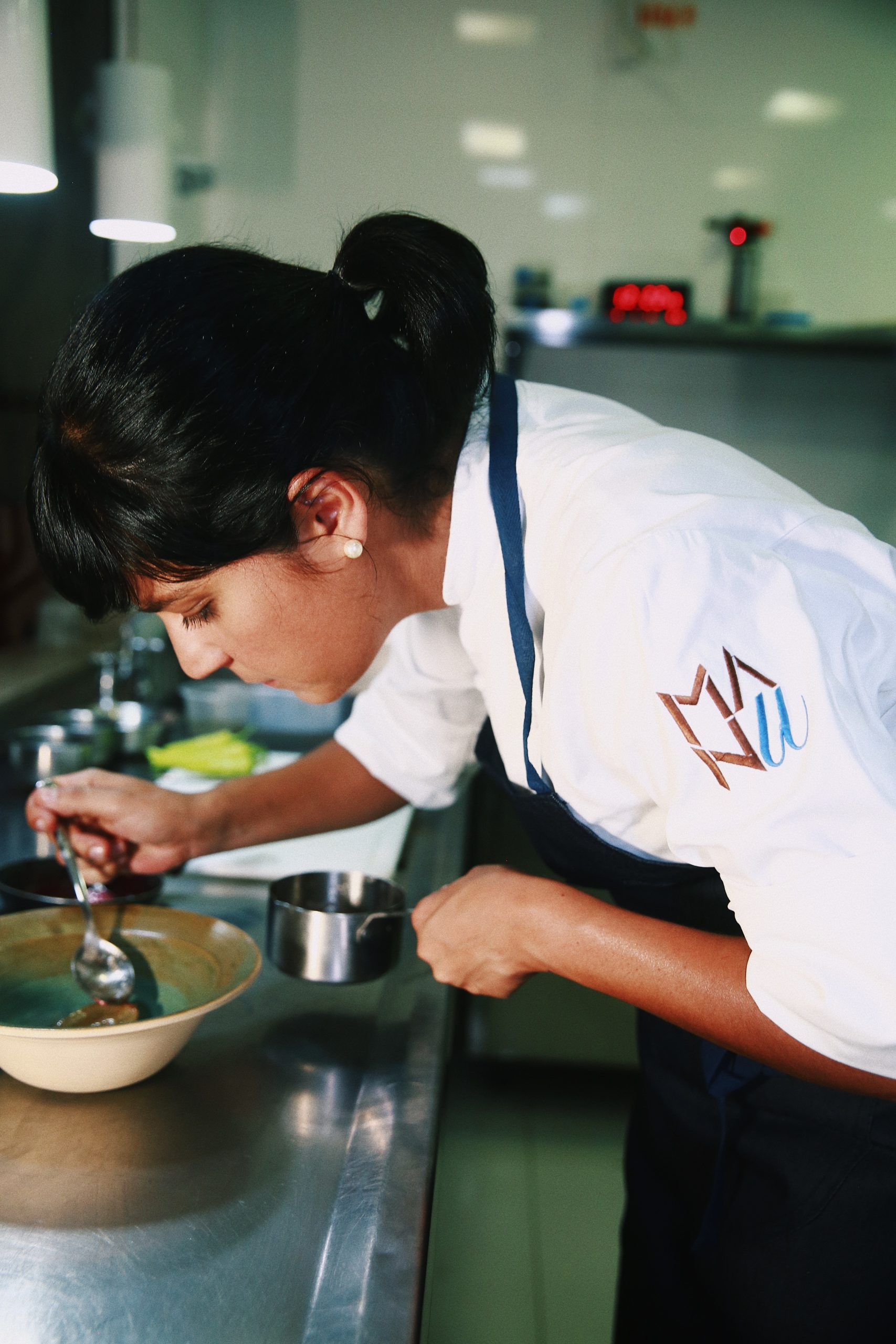 Michelin-starred Relais & Châteaux member TATE Dining Room in Hong Kong has announced a series of exclusive chef collaborations happening this year. Chef-patron Vicky Lau will host exclusive dinner events with three of the world’s most pioneering female chefs, including Ana Ros, Manu Buffara and Leonor Espinosa from January till May 2020.

TATE Dining Room’s all-female chefs’ residence program launches in tandem with The World’s 50 Best Restaurants’ “50-50” initiative to support gender parity in the restaurant industry. 50 Best has pledged to contribute towards fostering a more inclusive environment in which expert female voices can thrive.

Chef Vicky Lau will kick off the guest chef series at TATE Dining Room with Chef Ana Ros of Hisa Franko on 16-17 January 2020. Chef Ana is a self-taught cook who put restaurant Hisa Franko on the map when she received the World’s Best Female Chef award back in 2017, and starred in her own episode of popular Netflix series, Chef’s Table. Chef Ana runs Hisa Franko alongside life partner Valter Kramar, focusing on seasonal produce from the surrounds of the stunning countryside restaurant located in the Soca Valley of Kobarid, Slovenia. In 2018, Hisa Franko was awarded the no.48 position on the World’s Best Restaurants list, and subsequently rose to no.38 in 2019.

The second exclusive collaboration between Chef Vicky Lau and Miele’s One to Watch 2018 winner Chef Manu Buffara will take place on 18-19 March 2020. Manu Buffara is the Executive Chef and Owner of Restaurante Manu located in Curitiba, Brazil, which received critical acclaim for its farm-to-table tasting menu as recognized World’s 50 Best Restaurants. Paving the way for gastronomy in Brazil, Manu celebrate s the culture and produce unique to the region of Paraná. At Manu, she uses organic ingredients from carefully selected suppliers including artisanal fishermen, and her own garden. Currently, Manu stands at no.42 on Latin America’s 50 Best Restaurants 2019. Chef Manu Buffara will also be opening her 2nd new restaurant, Ella, in New York City in 2020.

TATE Dining Room’s third collaboration of the year will take place on 13-14 May 2020 between Chef Vicky Lau and Chef Leonor Espinosa. Also known by her nickname ‘Leo’, the Colombian celebrity chef and TV personality rose to international acclaim with the opening of Leo Cocina y Cava in Bogota in 2007. Chef Leo won the title of Latin America’s Best Female Chef 2017 and her flagship restaurant stands at no.8 on the Latin America’s 50 Best Restaurants 2019 and no.49 on the World’s 50 Best Restaurants 2019. Restaurant Leo showcases little-known Colombian ingredients such as corozo (a tangy red berry), arrechón (an aphrodisiac drink) and bijao (a banana-like plant), while championing local communities.

The undisputed queen of innovative French Chinese fine dining in Hong Kong, Chef Vicky Lau takes pride in her talent for visual artistry from her previous life as a graphic designer. Her innate creativity is evident in the seasonally evolving tasting menu of “Edible Stories”, each course designed by Chef Vicky Lau to evoke emotions and stir the imagination with an intriguing play on flavours and textures. Chef Vicky Lau’s culinary skill and artistic talent earned TATE Dining Room’s first MICHELIN star in 2013, successfully maintaining its star in the years that followed. Follow her culinary endeavors more closely on Instagram at @ChefVickyLau.

“It is my honour to welcome these incredible female chefs from all corners of the globe to my home, TATE Dining Room, for a special culinary and cultural exchange with the guests of Hong Kong. It is particularly exciting to have some of the finest in the world to join us here in Hong Kong to showcase their talent and cuisine to our city.” says Chef Vicky Lau.

The full chef residence programme at TATE Dining Room is as below: