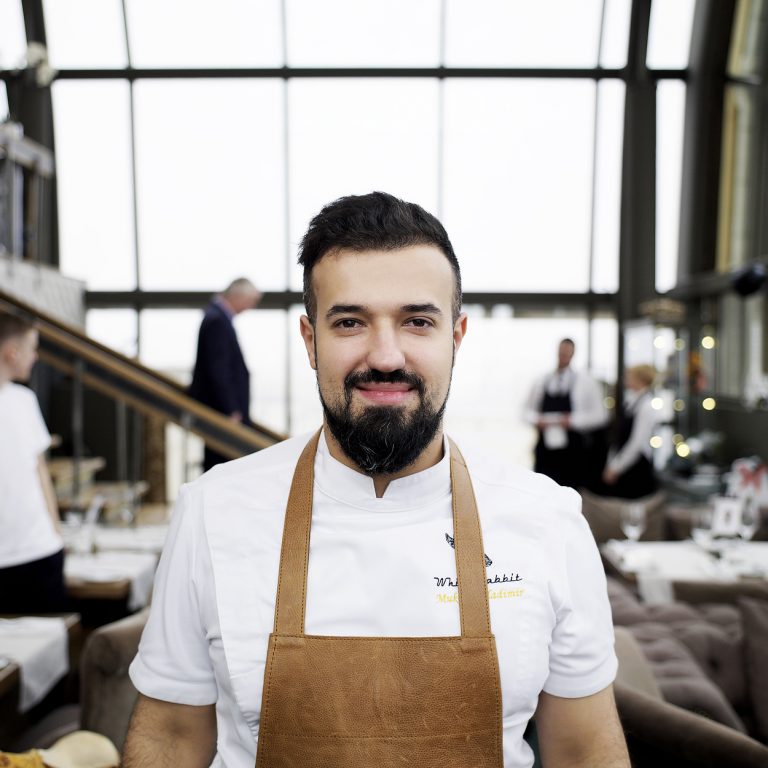 Grab a fork! Chef Vladimir Mukhin is set to pop-up in Taipei for a duo of special dinners in Orchid restaurant on 13 and 14 April.

Hailed for his Russian cuisine, the executive chef from Moscow’s White Rabbit (currently ranking 23rd for The World’s 50 Best Restaurants) is heading to Taiwan alongside his award-winning team to Orchid restaurant in Taipei for two days filled with feasting.

This will be Mukhin’s inaugural visit to the Taiwan capital, and the Russian chef will be able to have his pick of ingredients in order to create the carefully curated menus.

Inside Orchid restaurant’s elegant interiors, the chef is set to blend Russian and Taiwan’s ingredients with his secret recipes, creating a Russian meets Taiwanese feast for two evenings only.

Considered one of Russia’s top chefs leading a  new wave of young culinary talent, Mukhin’s creative innovation when it comes to recreating traditional Russian cuisine has made him one of the most outstanding contemporary chefs in the country.