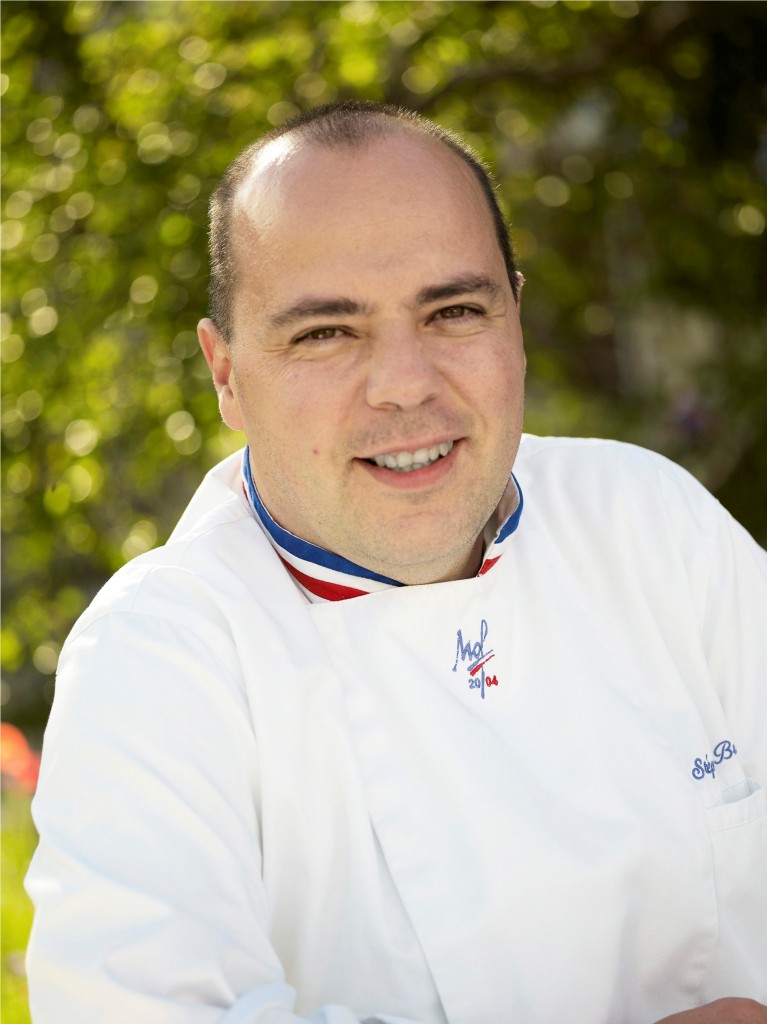 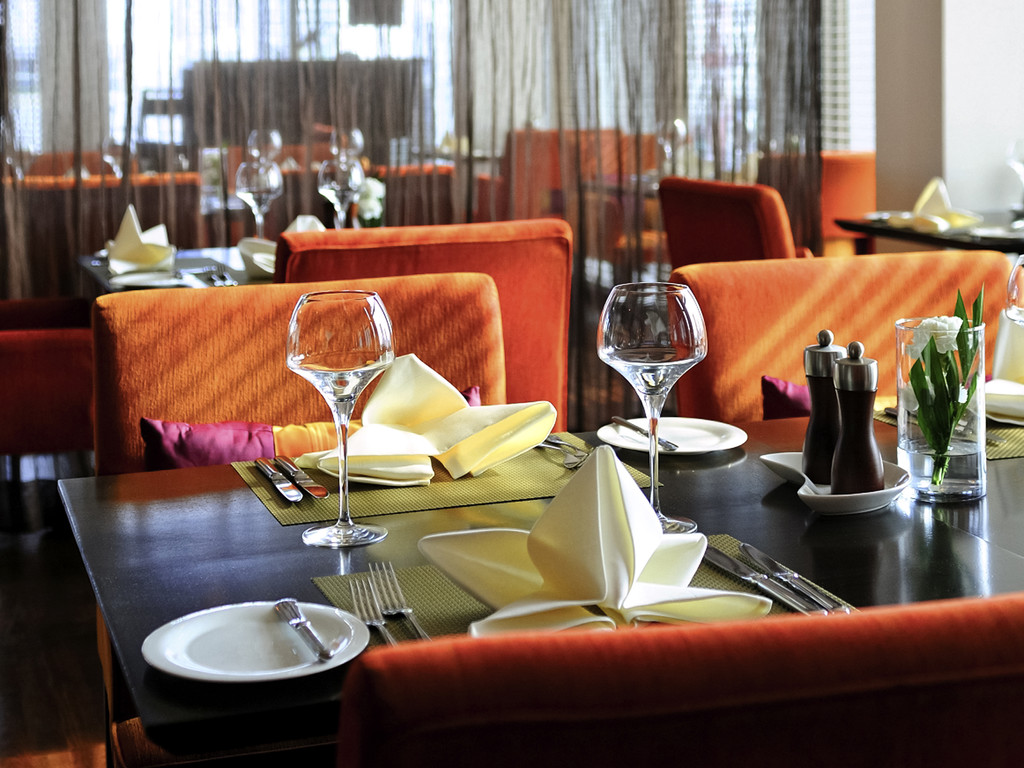 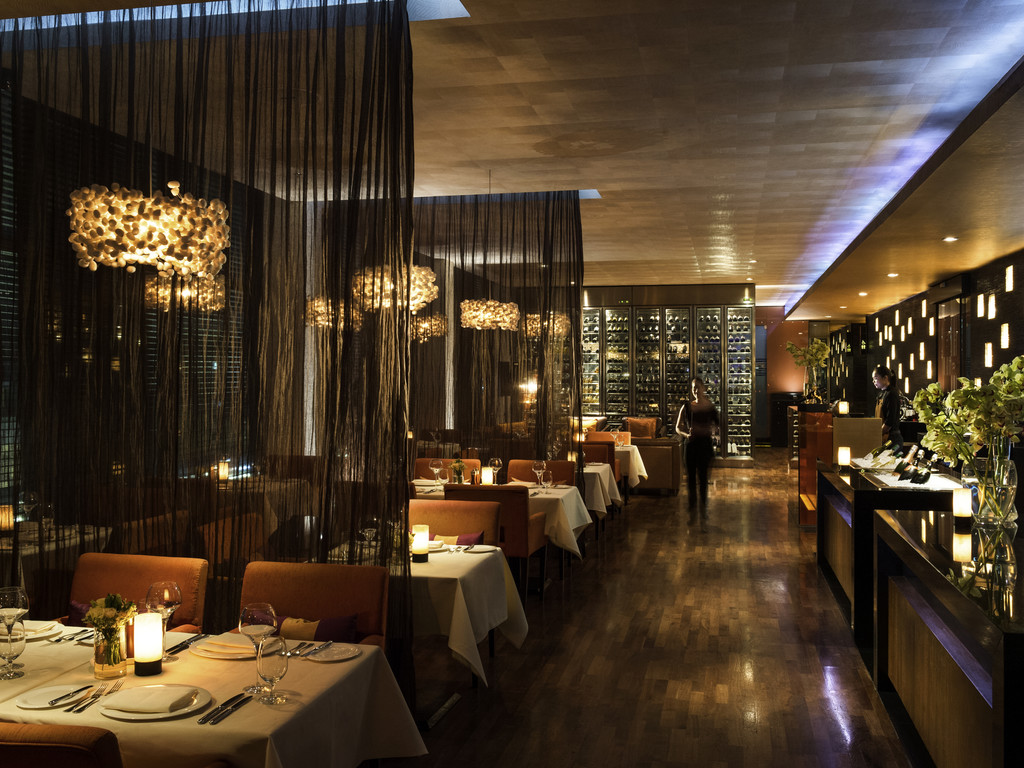 The two Michelin-starred chef will be treating guests to lunches and dinners filled with fine dining delights.

Join one of the world’s most impressive chefs for four days of exquisite meals in Thailand’s busy capital this November as Stéphane Buron hosts the ultimate feast for globe-trotting gourmands.

Buron will be returning from the French Alps Returns for his fourth annual visit to La VIE – Creative French Cuisine from 31 October – 3 November 2018 – and it’s not to be missed.

Described as a showcase of fine French cuisine, Stéphane Buron is known across the globe for being one the globe’s most discerning gourmands. With his inventive, refined and generous cooking style, he’s won the hearts (and stomachs) of many. Not only does he boast two Michelin stars, he also bears the coveted M.O.F. — the Meilleurs Ouvriers de France, the highest and most prestigious award amongst all professional craftsmen in France.

This November, lucky guests will able to sample the flavours of his French Alp cuisine in the heart of Bangkok at La VIE, with a FOUR day feast filled with Michelin-starred set lunches and dinners.

Foodies can choose from either four-course lunches or seven-course dinners, with a variety of food and wine pairings on offer.

Prices start from THB 3,500 net per person. To find out more and make a booking, click here.