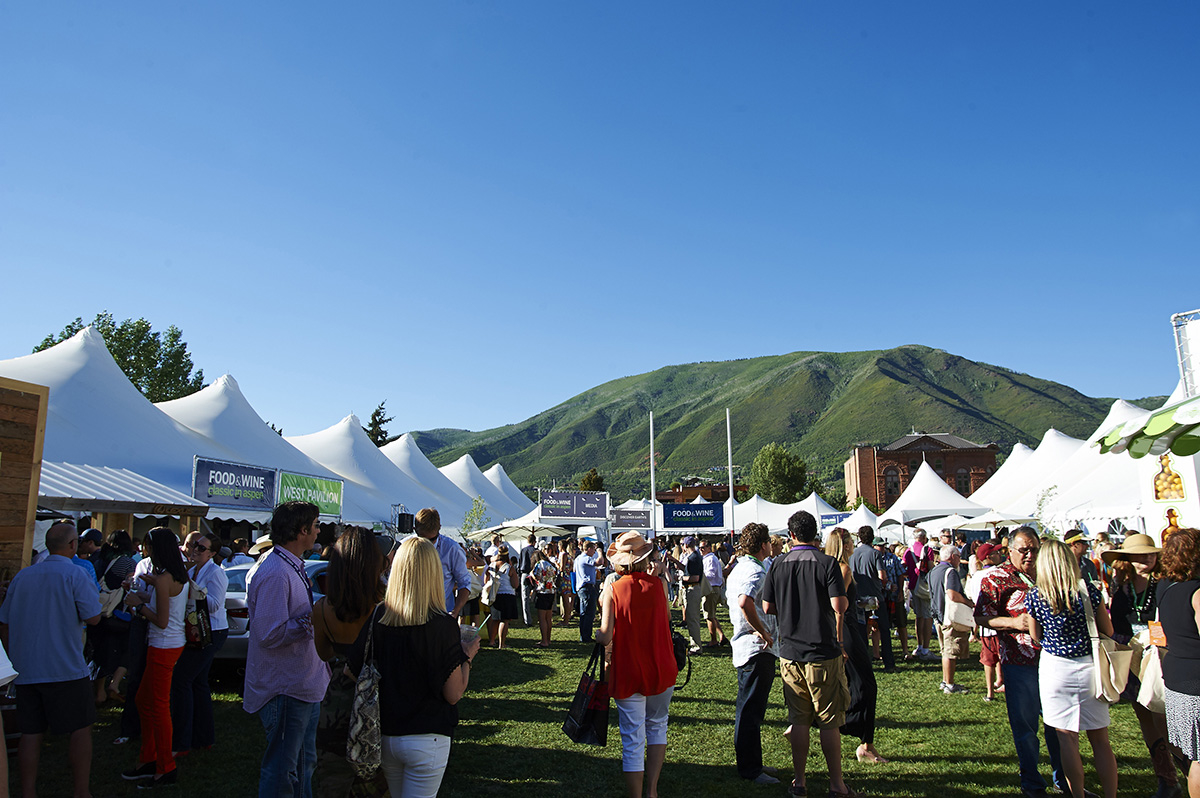 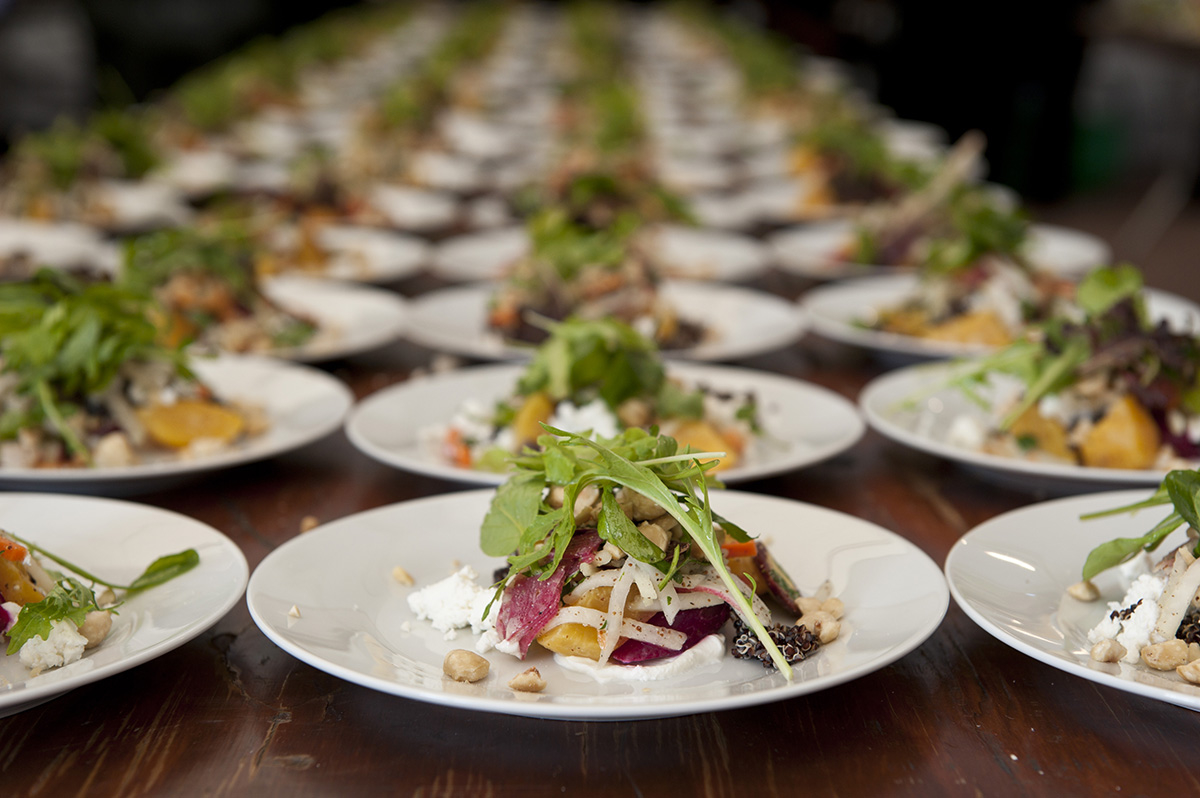 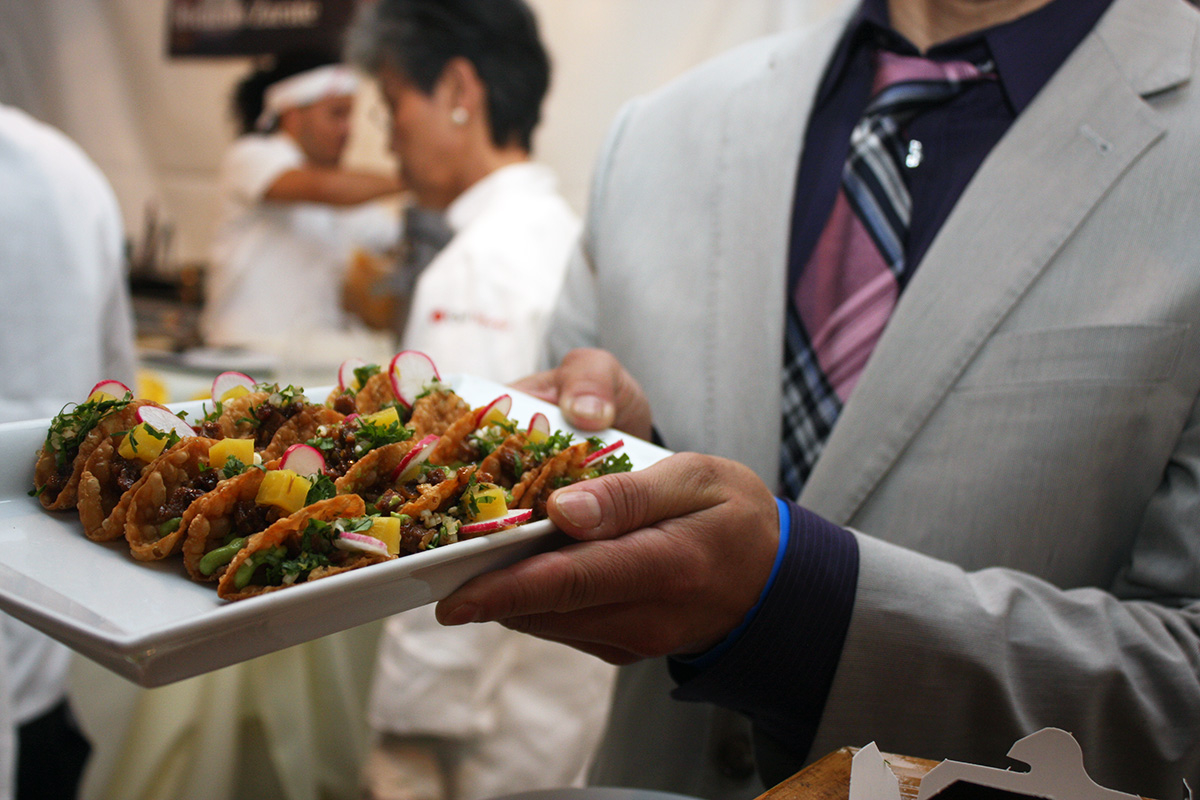 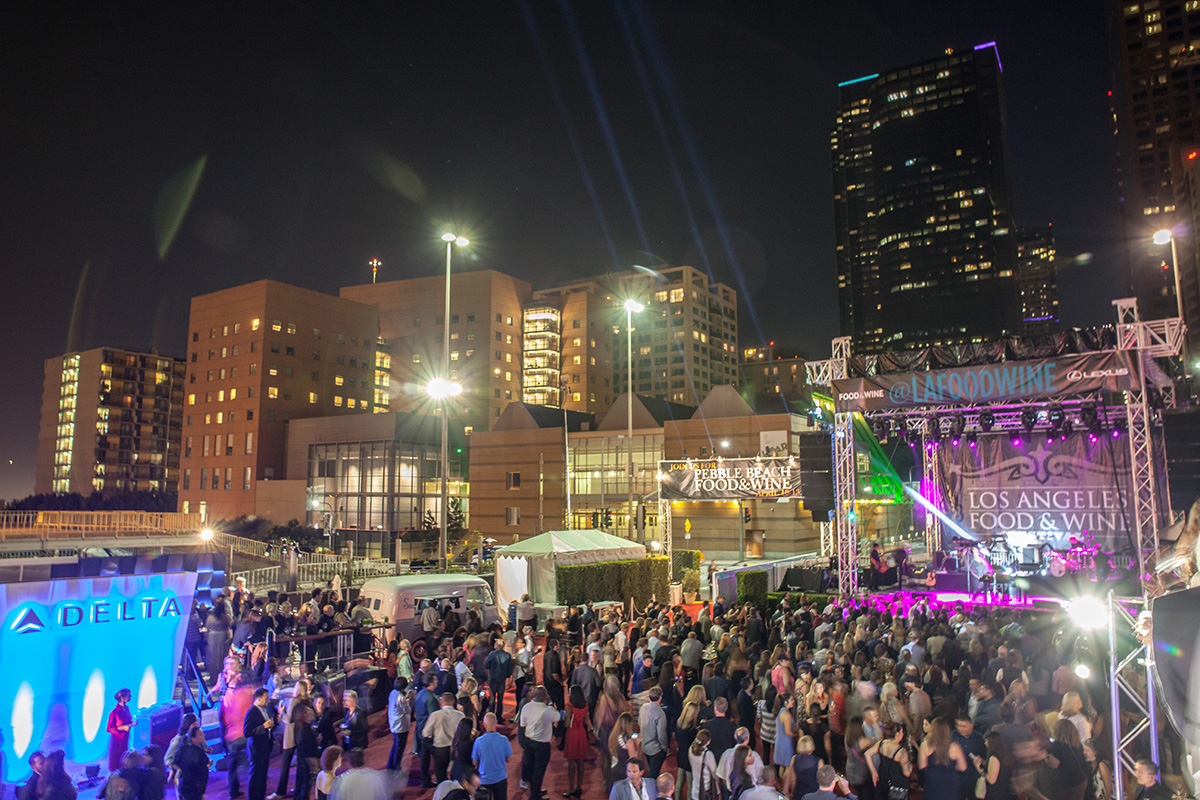 FOUR rounds up a few of the finest food, wine, beer and cocktail fests hitting the USA this summer…

This year Aspen’s Food and Wine Classic celebrates its 32nd year as one of North America’s best and perhaps most star-studded events – it is Aspen after all – with appearances from cooking elite José Andrés and FOUR’s very own Rising Star for North America, Sean Brock (Husk), as well as insights from restaurant man Danny Meyer and chef, author and TV personality Andrew Zimmern.

There are beer festivals and then there’s the New Jersey Beer Festival held at the Crystal Springs Resort. Every year in June, hundreds of festival goers flock to Crystal Spring’s stunning surroundings to sample some of New Jersey’s finest brews and feast on a selection of the tastiest BBQ treats. This year promises a food pairing reception with top chefs from around New Jersey and a Brews & Birdies Golf Tournament for those who like to putt and party…

This lake-front food fest has drawn in festival-goers by the thousands each year since it first began in 1980, and it comes as no surprise, either, when you see its exciting line-up of events, including a delicious array of food vendors and artists providing musical entertainment, as well as exciting activities for the entire family. Expect free entrance and a taste of Chicago’s second-to-none gastronomy, suitable for all taste buds – both big and small.

Tales of the Cocktail Festival

Tales of the Cocktail is the world’s premier cocktail festival, bringing together the international spirits community for five days of what’s now, new and next in the world of bartending. Expect seminars from the greatest minds in mixology, dinners, and competitions, tasting rooms and of course, a sample of new products launching this year. All hail the cocktail!

Chiefly known for its world-renowned lobster, Maine in North America has every reason to host a lobster festival every year. But it’s not just any lobster festival, either. Throw in the world’s greatest lobster cooker and 20,000 pounds of lobster, entertainment, parades, art, crafts and vendors — all of which take over Rockland’s Harbor Park for five days straight — into the mix and you have one of the best lobster parties known to man! Lobster lovers, visit Main Lobster Festival’s website for more information on events and tickets.

“You’ll think you dined and went to wine heaven” – is the resounding words you’ll hear from anyone who’sever had the luxury of spending a weekend at the Sonoma Wine Country Weekend in Sonoma, California. For three deliciously decadent days, you’ll experience Sonoma’s full bounty of flavours and rub shoulders with the winegrowers and makers that make it one of USA’s most celebrated wine regions. What’s more, SWCW is Sonoma County’s largest charity events, bringing together over 200 of Sonoma’s top winemakers and growers and a collection of the area’s best chefs, all to help students, children and farm workers in need in Sonoma County’s communities, so you can appease your thirst for fantastic wine and food and your conscience, all at the same time.

Where: Grand Avenue and throughout the city, Los Angeles

With last year’s event hosting a stunning array of some of the USA’s most celebrated chefs – Daniel Boulud, Thomas Keller, Grant Achatz, to name but three – who knows what Los Angeles most revered food and wine event, which is yet to announce its hugely anticipated line-up, will hold for 2014? There’s only one way to find out: be there, or run the risk of fear-of-missing-out fever…

King of Mixology with Andy Mil

FOUR speaks to Andy Mil, one of the talented brains behind the Cocktail Trading Company