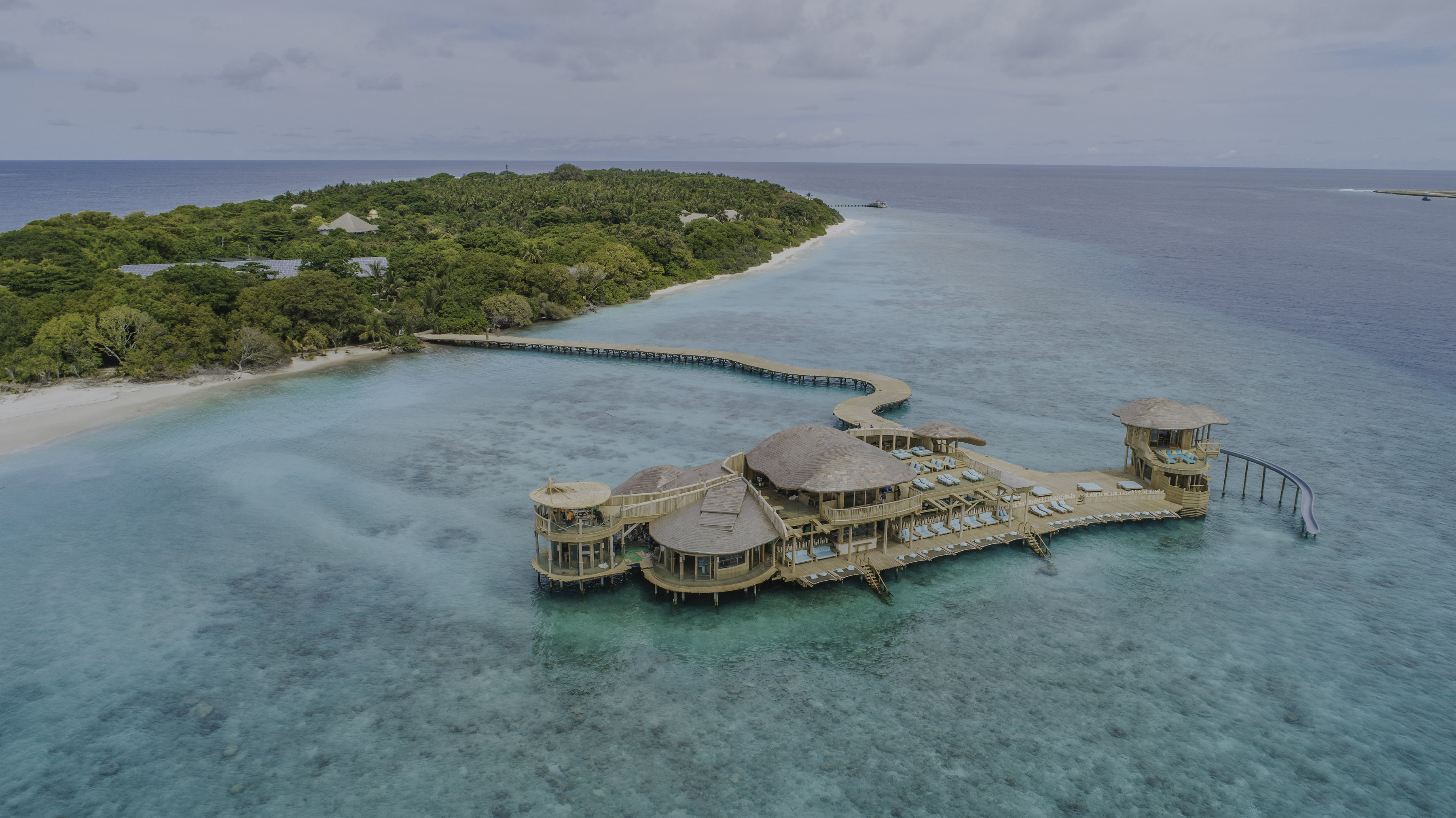 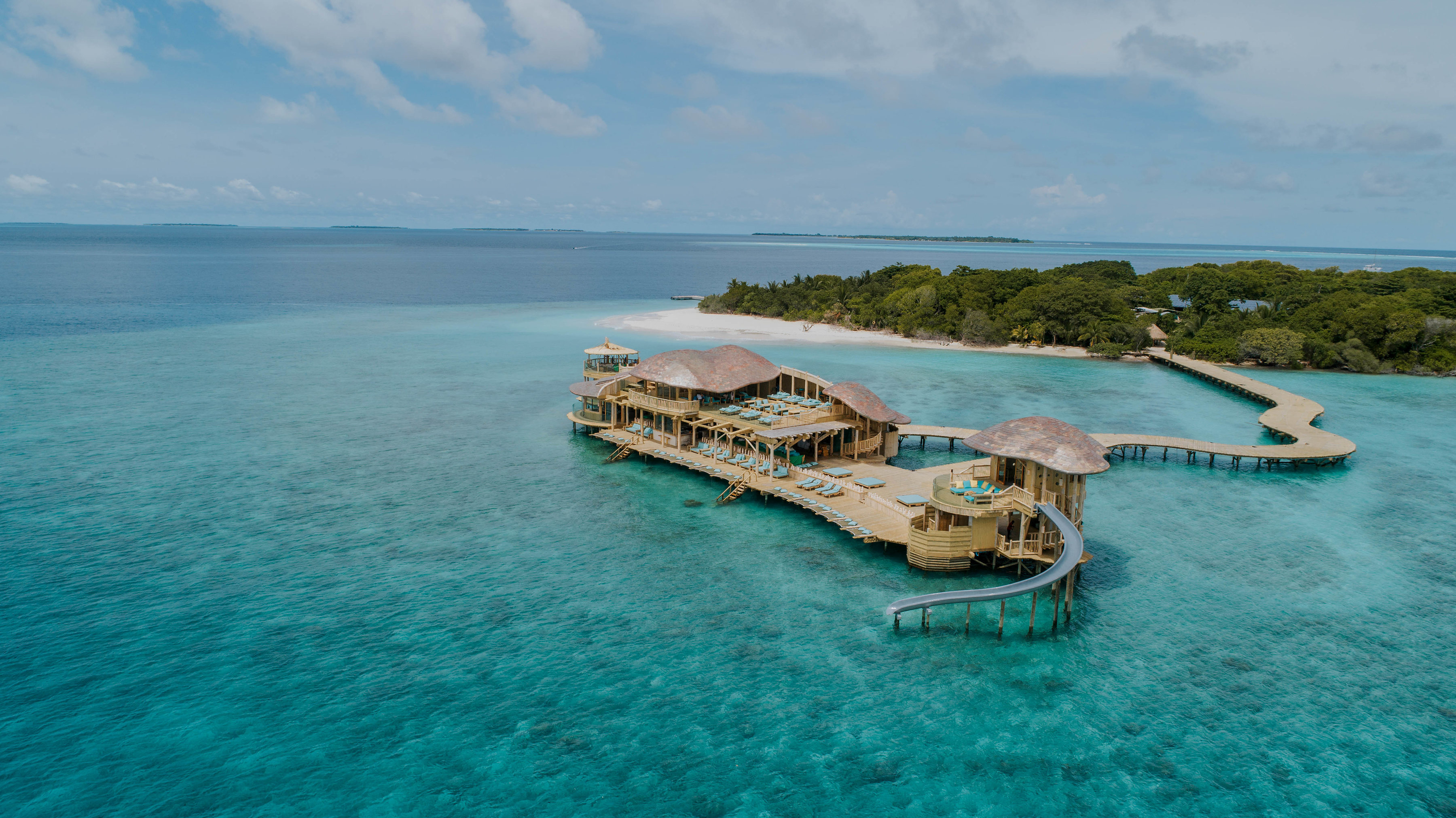 Join 20 of the world’s best chefs for a Michelin dining series in epicurean paradise.

Ideal for luxury lovers, Soneva, has announced a unique partnership with the Michelin Guide for 20 truly outstanding dinner events. Offering epicurean paradise, join Michelin-starred chefs from around the globe for the ultimate gourmet getaways.

Taking place at Soneva’s beautiful resorts in the Maldives and Thailand, these special dinners will run until mid-2019 as part of Soneva’s Festival of Colour.

Join some of the world’s most celebrated and decorated chefs, all of whom have come from Michelin starred restaurants, for highly exclusive dinner events at Soneva properties. With space for only eight resort guests at a time, these opportunties are bound to be snapped up fast so book without delay.

What’s more, this will be first occasion the Michelin Guide has done any kind of culinary event in the Maldives.

“Gastronomy is now one of the most important factors when deciding where to stay, especially in the luxury travel segment when “good food” is no longer enough. We focus on creating rare, lasting experiences for guests and part of this is welcoming these incredible chefs to create their renowned dishes using our organic and locally sourced ingredients.

We hope that our guests will experience a life changing meal when they stay with us, and we are delighted to have this opportunity to partner with the MICHELIN Guide.”

The current confirmed lineup  of events is as follows:

To find out more and make a reservation, click here.