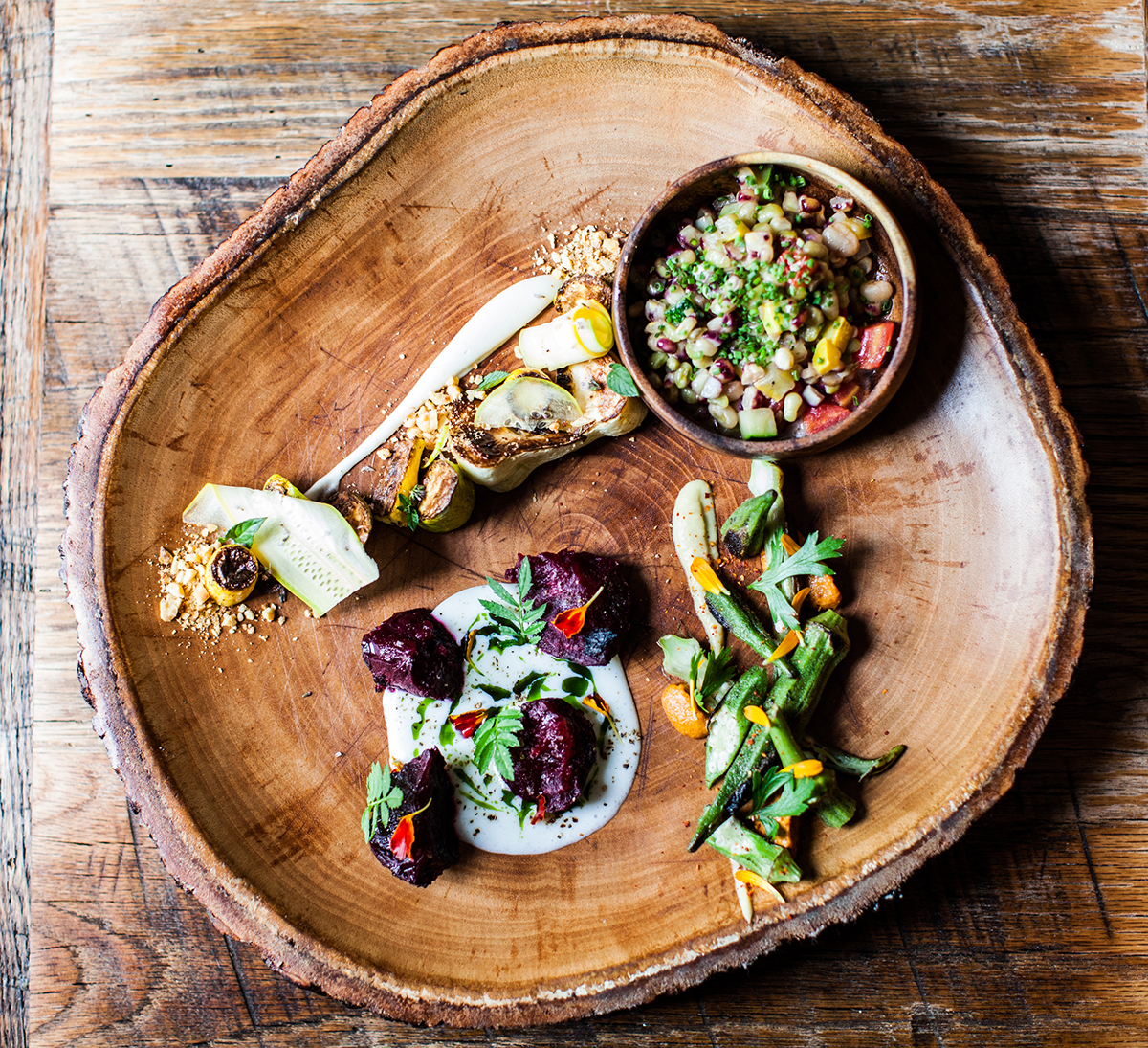 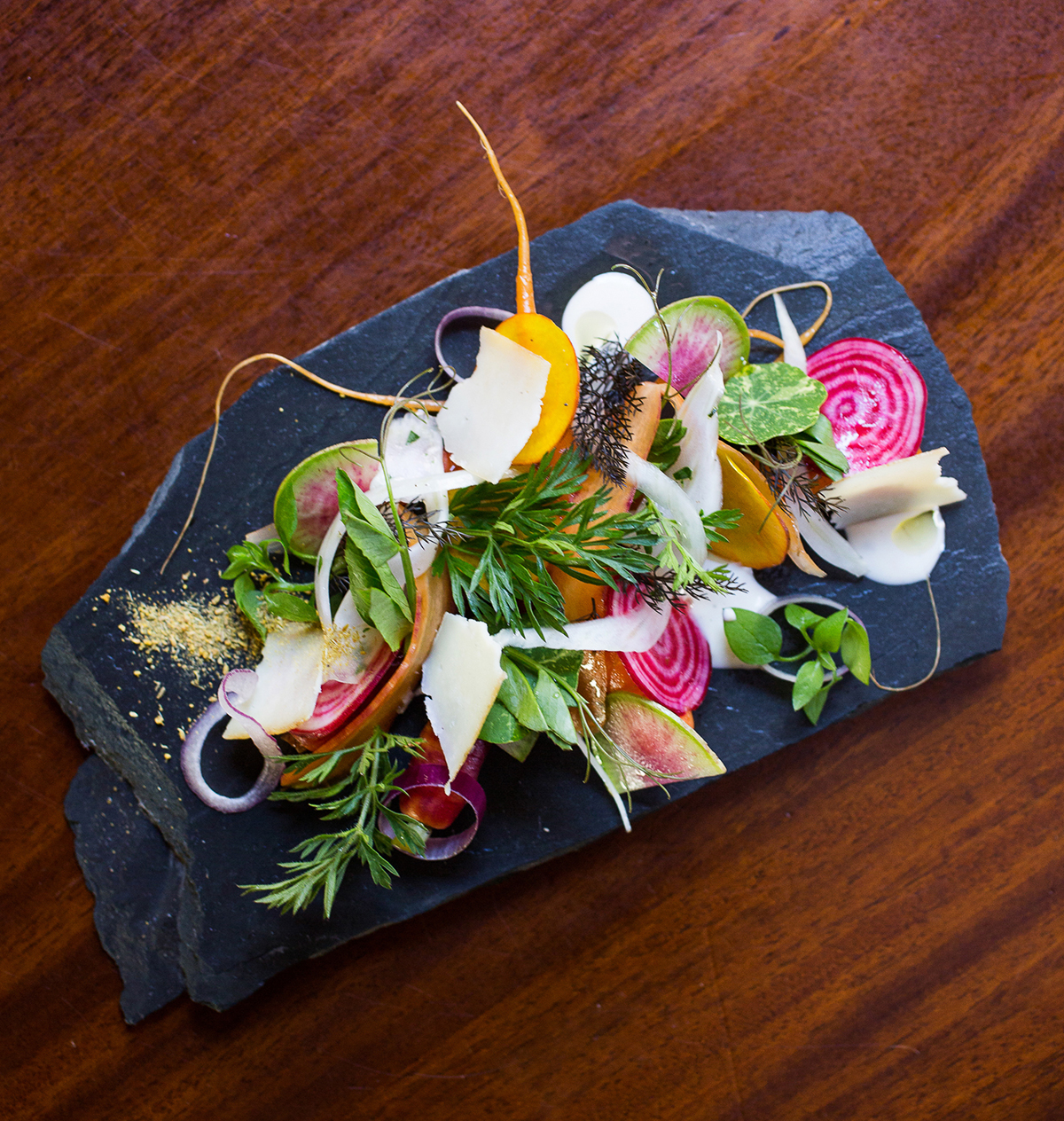 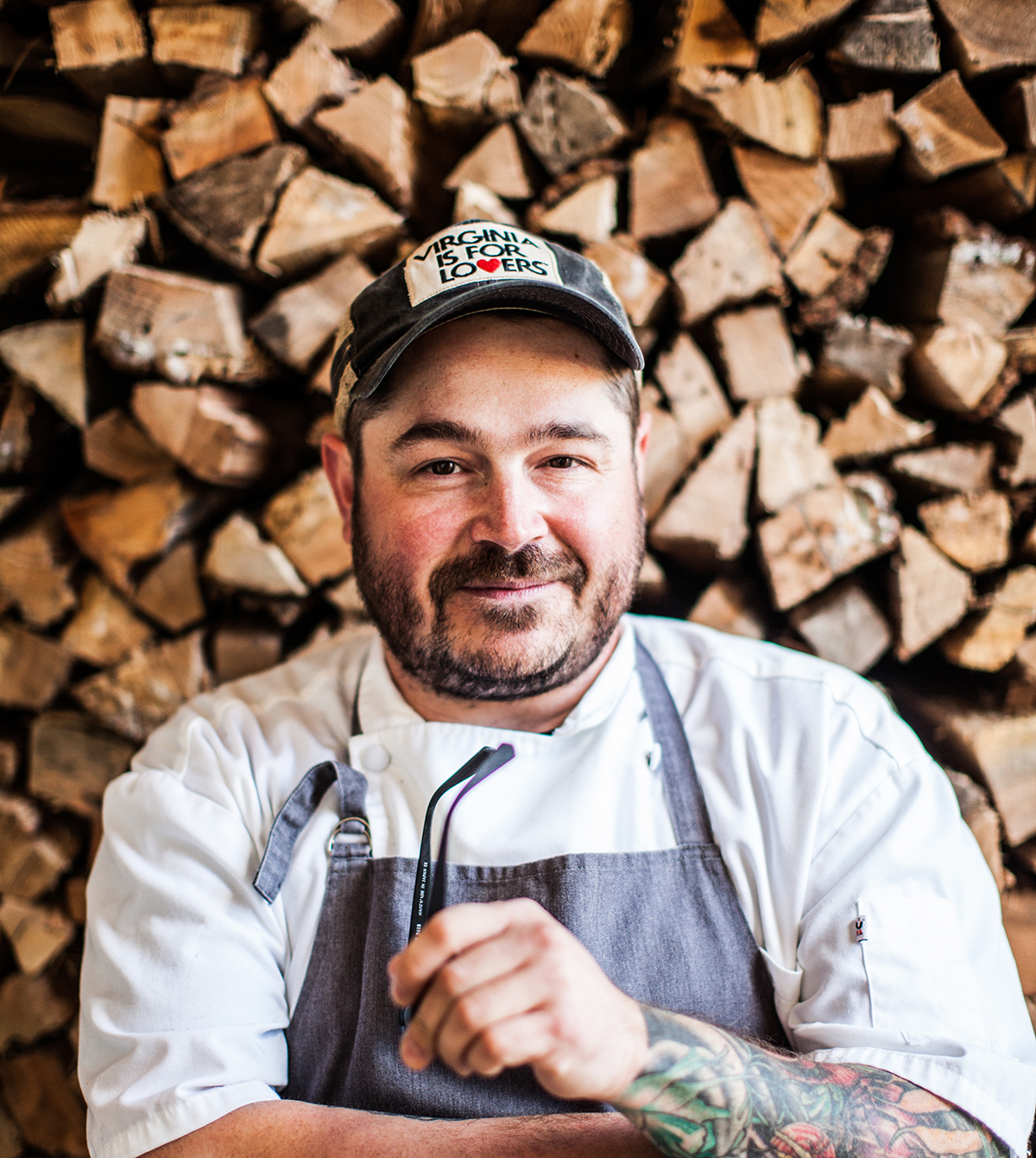 Winner of FOUR’s Rising Star Awards North America, Sean Brock has revealed that he will be opening a new Mexican restaurant in Charleston within the next 90 days…

Sean Brock, known for his refined take on traditional Southern cuisine is veering away from his comfort zone and is opening a Mexican restaurant in Charleston. Set to open late Summer, the restaurant will have a’fun atmosphere, affordable menu, and casual service’ and the menu ‘is inspired by the food and culture of Mexico.’

Having been nominated for the second time forthe JBF Award for Outstanding Chef this year, and having received FOUR’s Rising Star Award, North America, Chef Brock is taking the continent by storm. His cuisine encompasses hispassion forhome growing, his appreciation and understanding of nature and its fruits.

In a recent interview with James Beard FoundationSean gave details of his upcoming book, ‘Heritage’, which is an ode to preservingthe heritage foods of the South and the recipes he grew up with. ‘There’s lots of writing: profiles on my favorite farmers and producers, stories behind recipes”, Brock explains. ‘It’s informative and funny.’

He also announcedthat the new project will be launched’within the next 90 days. We will probably announce something in a couple of weeks because there are a few more details to iron out. It’s going to be small, extremely fun, and even more affordable”.

Find out more about Chef Brock on his , and stay tuned for more news!

Dive into the deep south with this recipe of quail and the classic southern staple of corn bread, from Chef Sean Brock of Husk restaurants. Enjoy!

The briny legacy of an ancient sea under the Appalachian mountains is inspiring a seventh generation of family salt-makers to resuscitate their family business. Their incredibly structured salt is, in turn, inspiring chefs across the country — most notably Sean Brock — to standardize on its use in their restaurants. Foodie Originals reports…