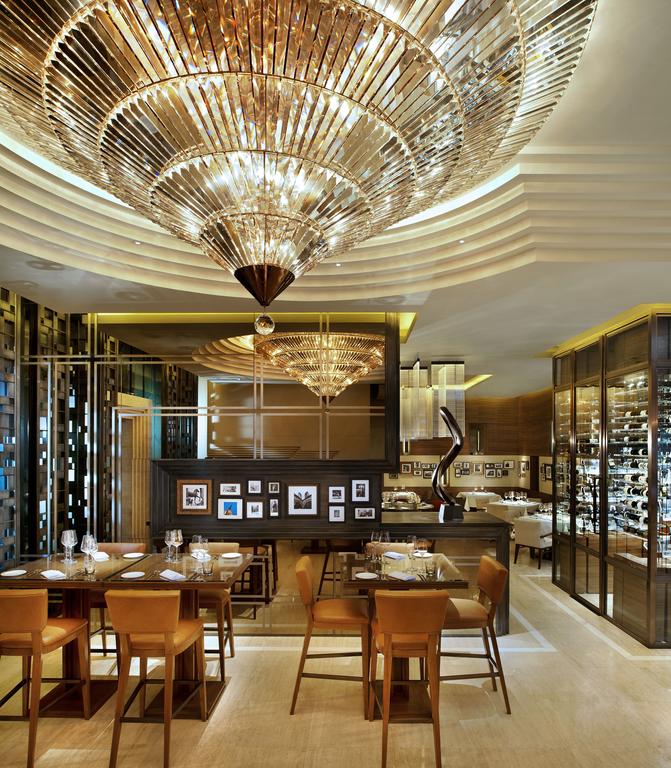 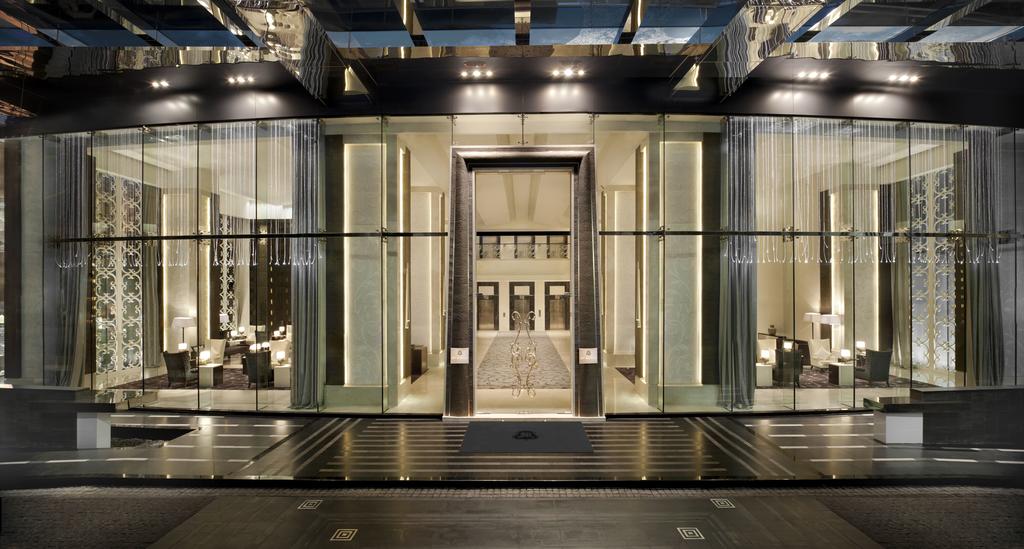 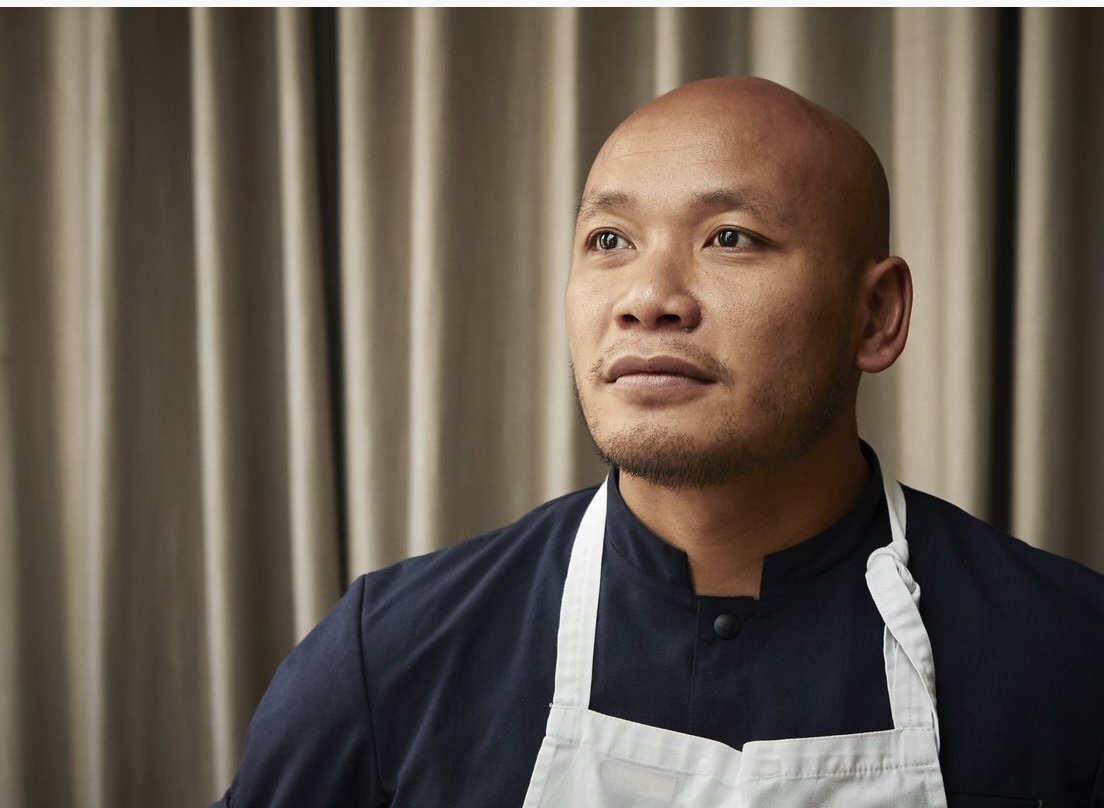 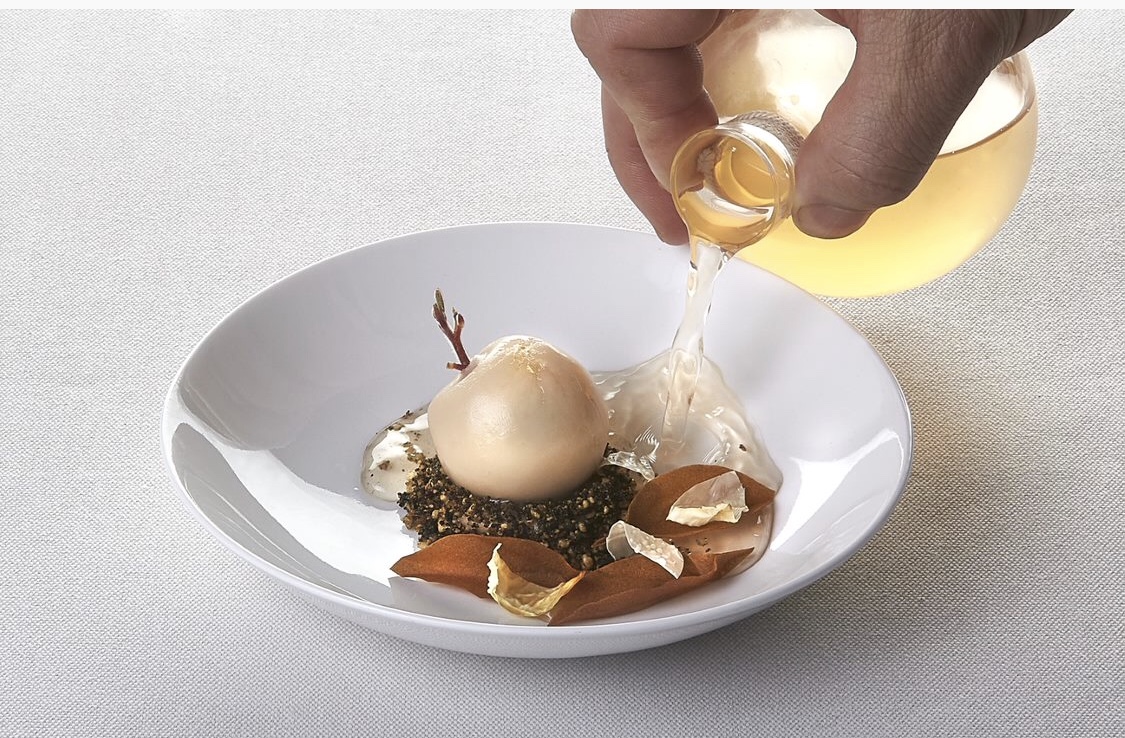 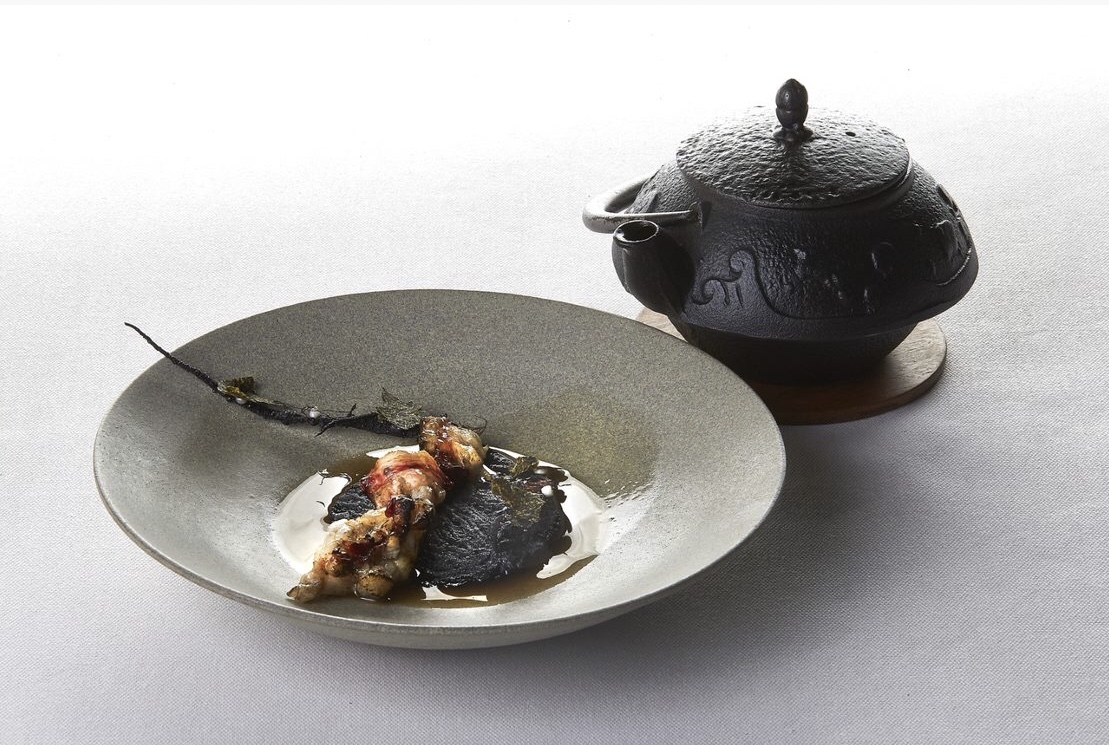 Sayan will present an array of Scandinavian-inspired menus at Jojo and VIU Restaurants from 4th to 11th November 2018, offering guests the chance to sample his Michelin-starred mouthfuls.

About the chef
A household name in Sweden, 1 Michelin star chef Sayan Isaksson was originally born in Thailand. He was raised in Sweden after being adopted at only 3 months old, and the country soon became his home.

Chef Sayan holds wide acclaim for his 1-Michelin- Star Esperanto restaurant, formerly in Stockholm, which he opened in 2005. He won his first star in 2007, retaining it until the restaurant closed earlier this year.

“I’m really honoured and moved by this gift, given to me, to cook in my birth country. My wish is to infuse Scandinavian flavours with the very sophisticated and brilliant food culture of Thailand,” commented Chef Sayan Isaksson.