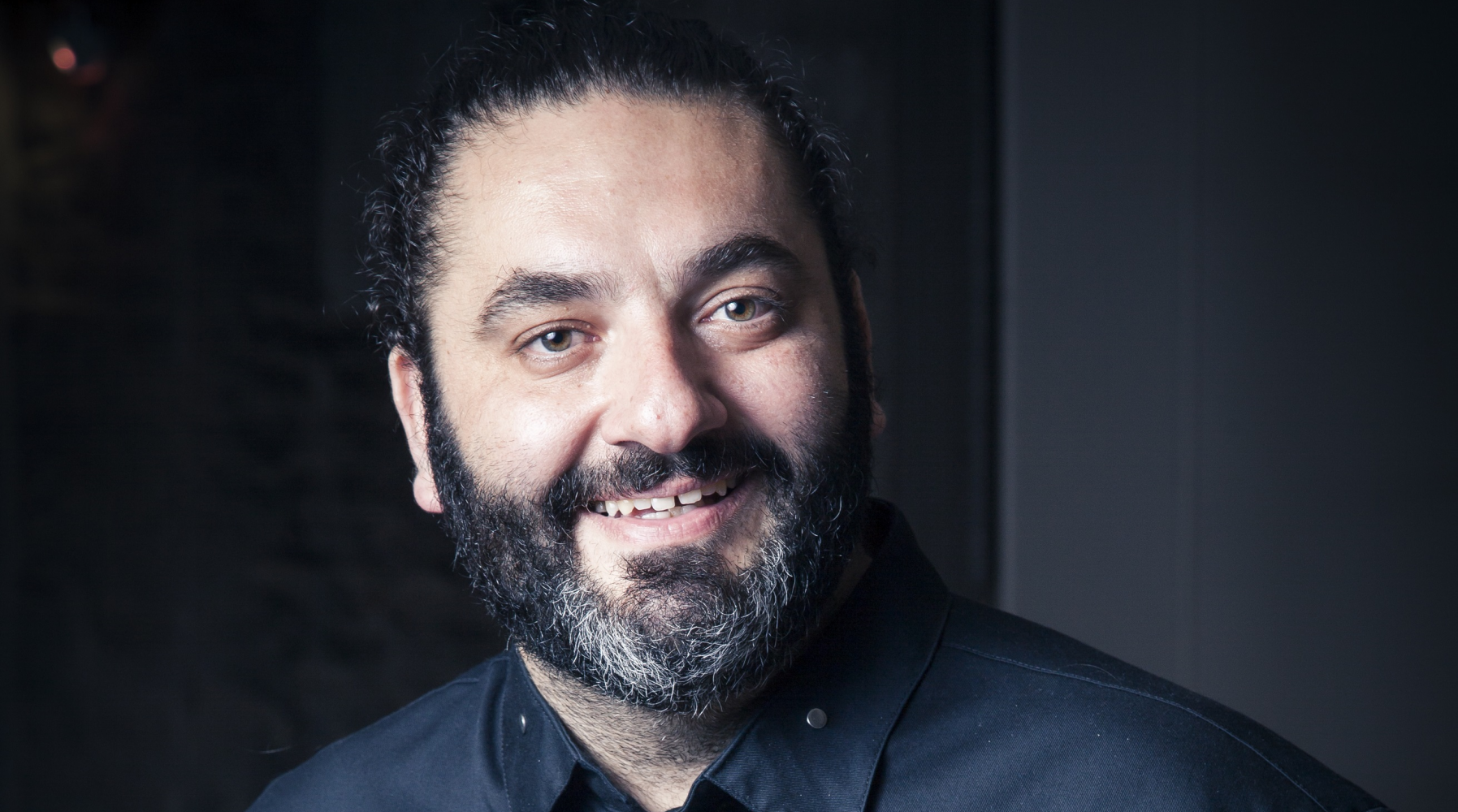 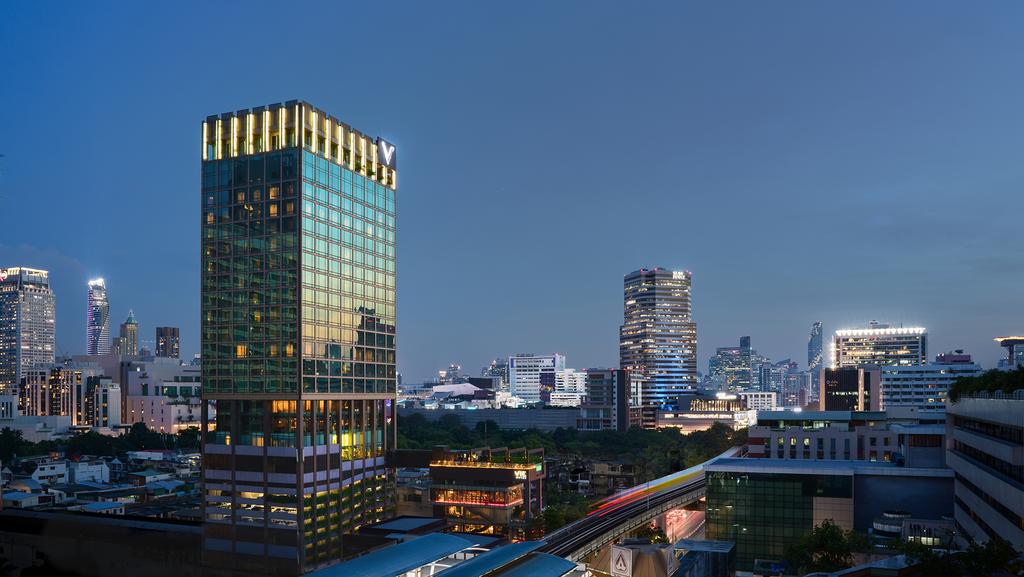 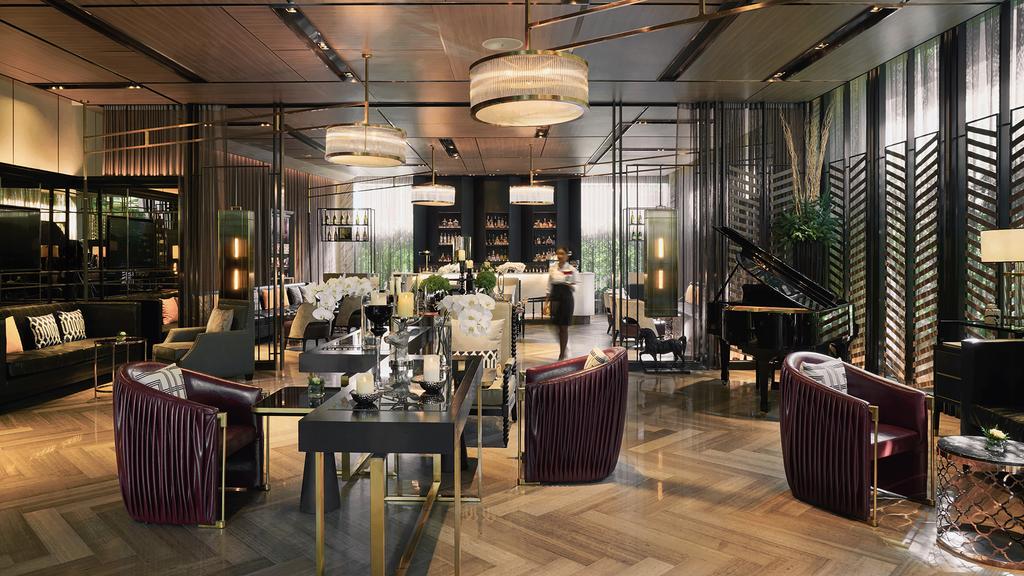 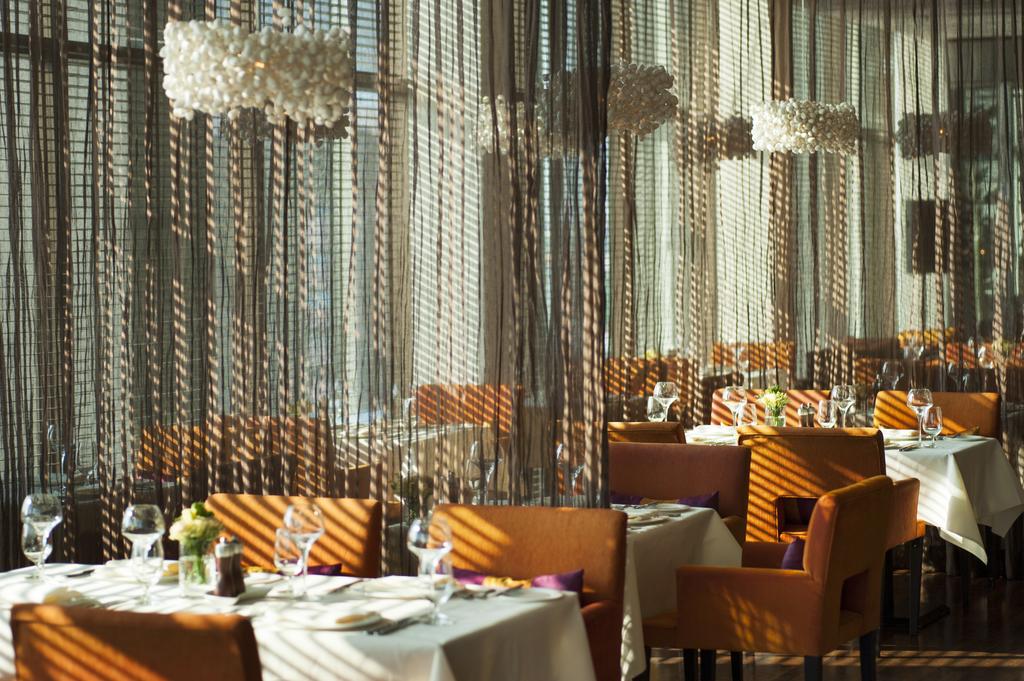 If you love gourmand experiences, take a trip to Thailand for an incredible seven-course dinner this April, courtesy of the talented Michelin-Starred chef Nicolas Isnard.

A master of the Mediterranean influence in French cooking, this incredible chef is one of the most exciting and innovative culinary figures in France today.

Dishes on the decadent menu will feature seasonal and sumptuous delights, ranging from Scallop Tartare and Red Mullet to Wagu Beef Onion Soup and Fromage Blanc with Cherry Sorbet.

The dish on Nicolas Isnard
Chef and co-owner of Auberge de la Charme á Prenois restaurant, Isnard’s venue was awarded a Michelin star within an impressive year of its opening.

Born and bred in Southern France, his grandparents were Italian – whilst his cooking style is both sincere and experimental. One of the world’s best chefs, Nicolas has also been awarded four toques by the Gault & Millau guide and received the honoured title of ‘Maitre Cuisinier de France’ in 2012.

For Nicolas, food is far more than just a meal – it’s a “life-long passion.” In the kitchen, he blends a sensitive knowledge of techniques with sheer passion to produce works of culinary art – ensuring that guests sampling his seven-course menu this spring will be in for a treat.