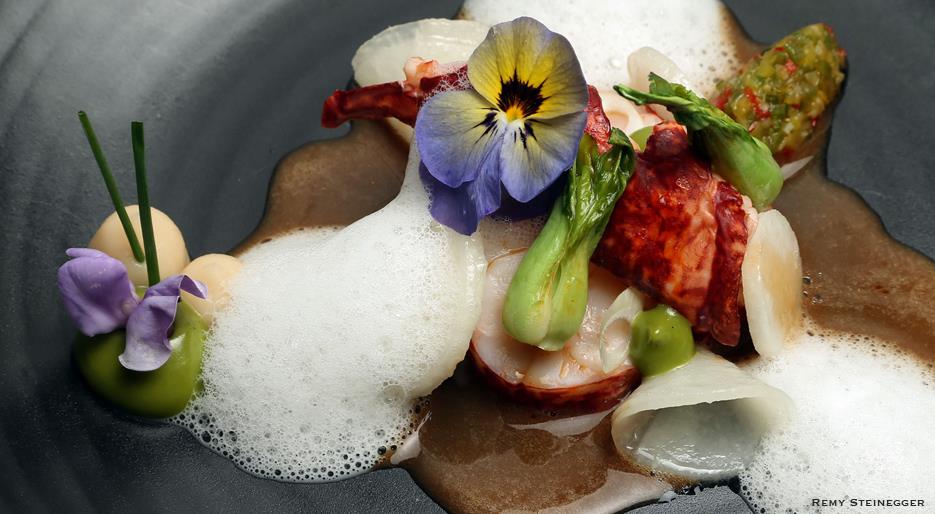 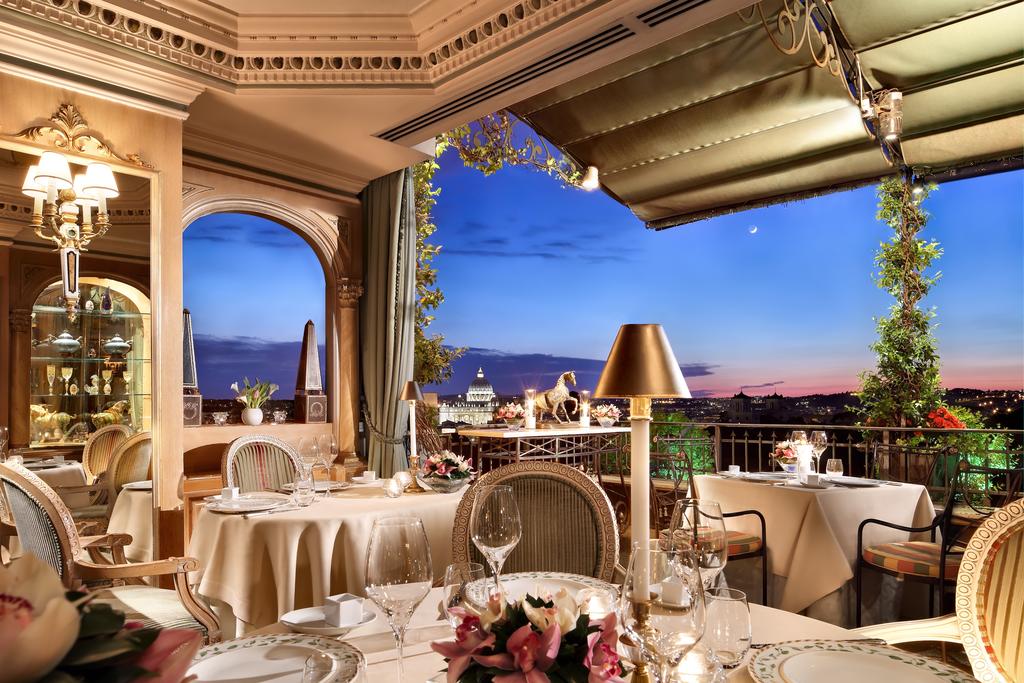 Returning for its 12th edition, this year’s S.Pellegrino Sapori Ticino event will focus on the tempting exotic flavours of different worldwide cuisines. Taking place until June 10th, a lineup of ten international guest chefs will join in the celebrations, representing their culinary traditions in gourmet dishes.

With 20 Michelin stars set for 20 events, it’s a must-try for any fine dining foodie as the various gourmet appointments unfold in the Canton of Ticino in Switzerland.

On 29 April the festival will arrive in Ticino, with a dynamic opening night at the Hotel Splendide Royal in Lugano. Chef Domenico Ruberto will host chef colleagues Mattias Roock, Dietmar Sawyere and Gregor Zimmermann for a one-off feast.

A spread of dinners will follow across the following months with a series of international chefs including Gaggan Anand(5 – 6 May), Paolo Casagrande (13 May), Michael Kempf (20 May), Tomaž Kavcic (28  May), Giacomo Gaspari (29 May), Søren Selin (11 June) and Emmanuel Renaut (12 June).

What’s more, a special evening dedicated to the power of women in the kitchen on 21 May will also take place. Every single participant, from the kitchen and front of house to those seated at the table will be exclusively women. Join chef Aurora Mazzucchelli from Ristorante Marconi and Sasso Marconi (Bologna) for a night of enchanting delights at Ristorante Metamorphosis di Lugano.