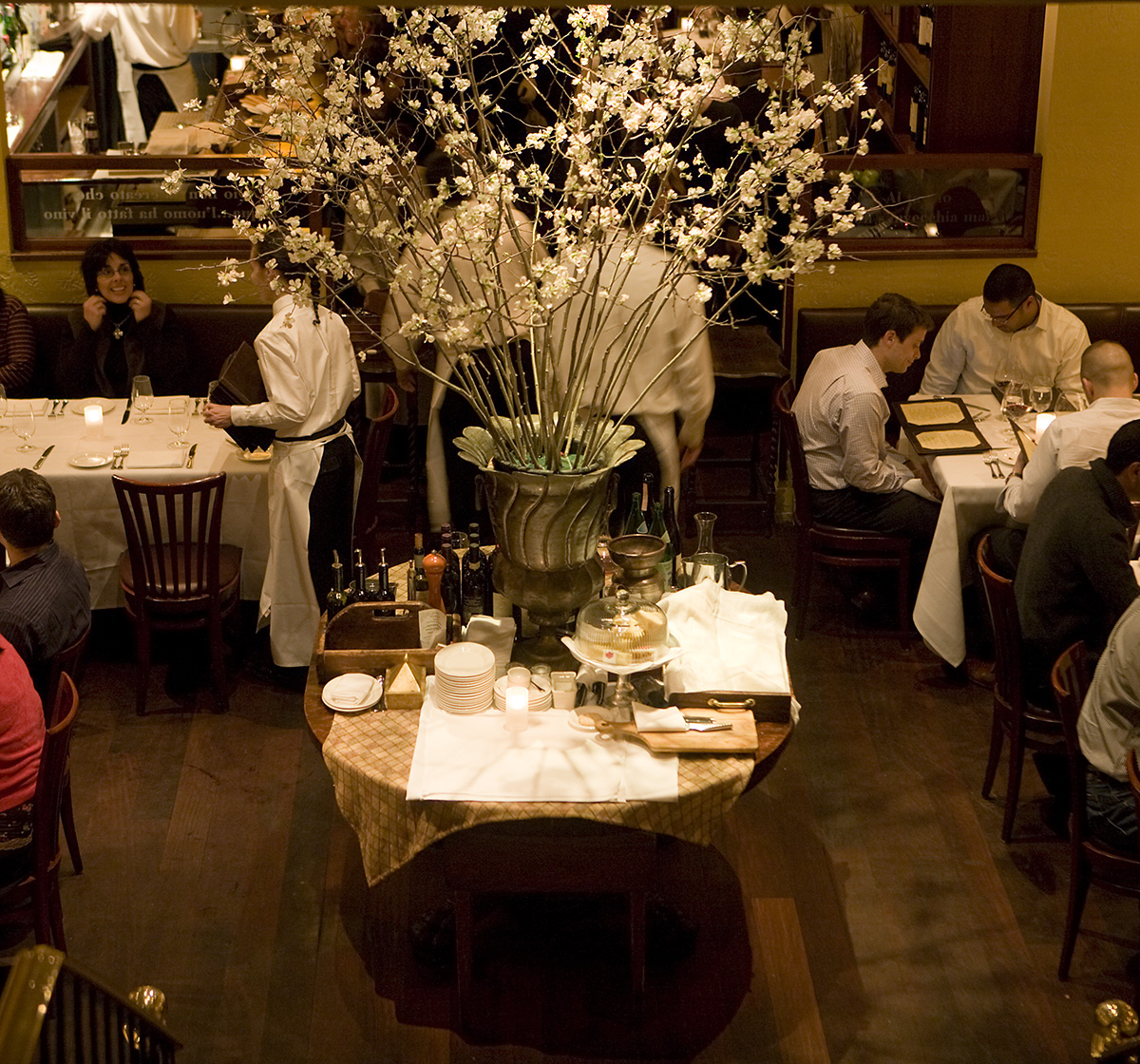 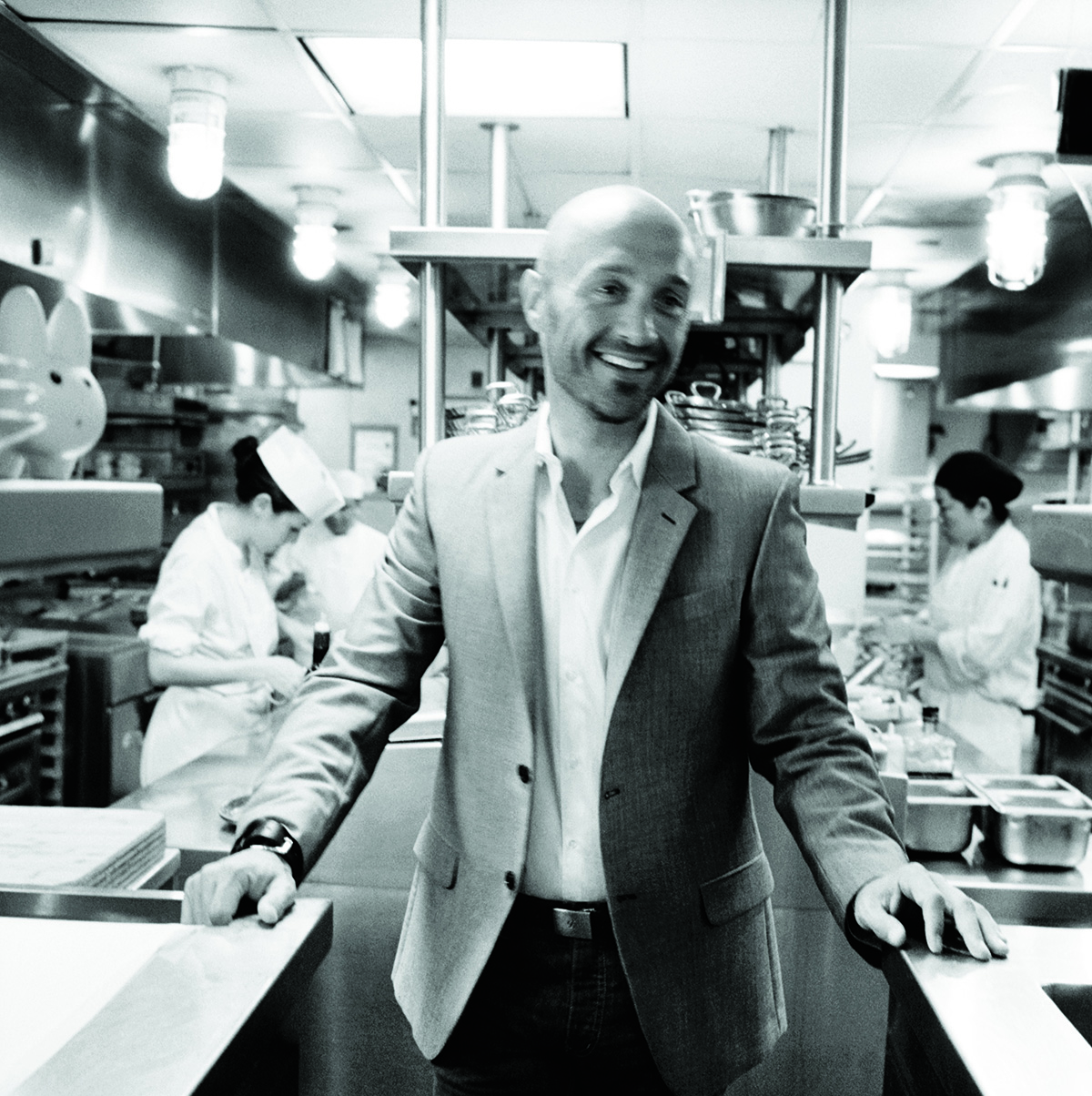 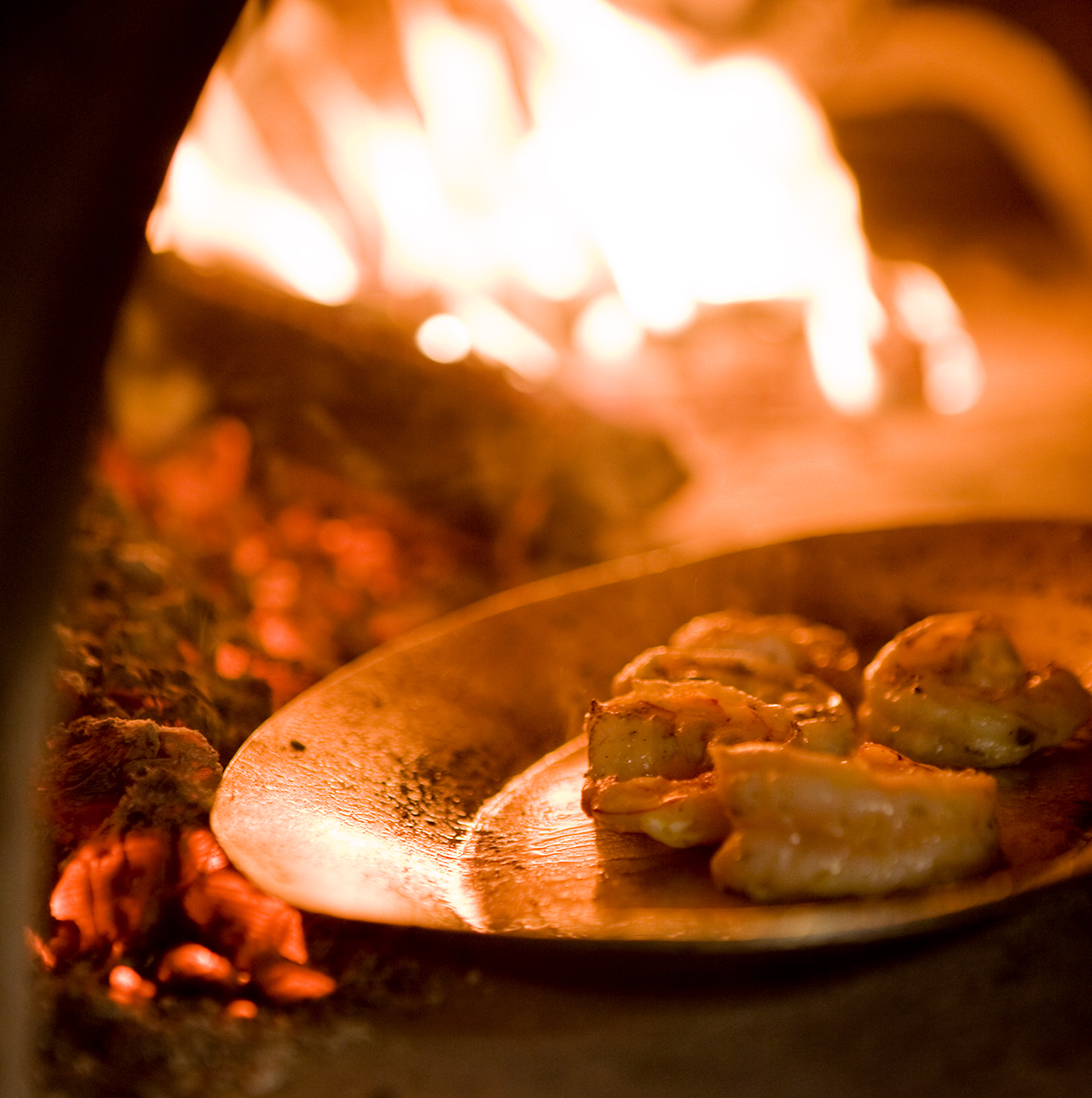 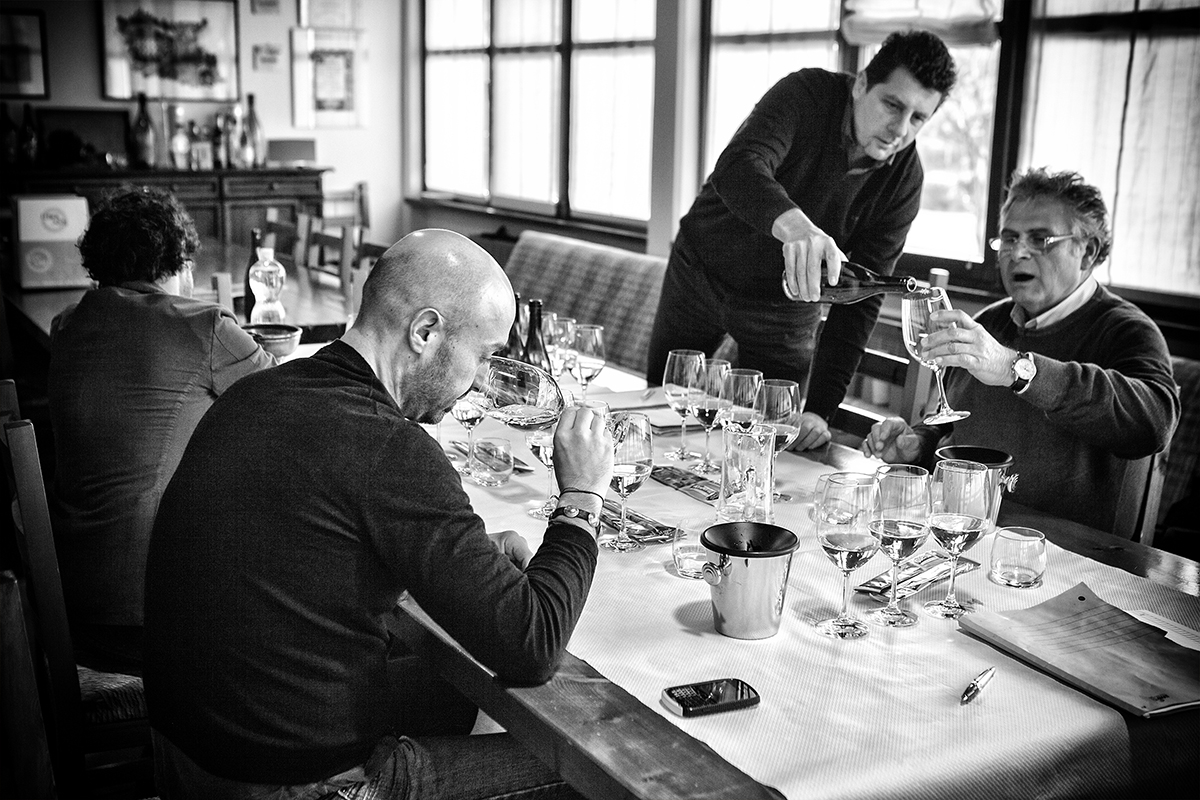 The lesser-known counterpart to Batali & Bastianich Hospitality Group, Joseph Bastianich, is a man of many talents with a fascinating tale, writes Simone Miché…

The tale of a New York Restaurateur…

Among the most well knownof restaurateurs to have made it big in New York’s vast fine dining scene are Danny Meyer of Gramercy Tavern; Keith McNally of Balthazar and Ken Friedman of gourmet gastro pub, The Spotted Pig, to name just three. None, however, can lay claim to the multi-talented title of a noted author, TV personality and judge, triathlete and restaurateur. Aside from Joe Bastianich, of course.

Joe has treaded the path of some of life’s most adventurous avenues, and with enviable success. Before his rise to restaurateur fame he even toyed with a career in finance on Wall Street, using his knowledge of wines to level out the playing field with the so-called “masters of the universe.” But that’s fuel for another story.

The tale of his climb to the top ranks of the restaurant industry is exciting enough in itself. It begins on a small side street in Queens, New York, where Joe grew up, steeped in the on-goings of restaurant life at his parents’ Italian restaurant, Buonavia. By the age of 14, recommending and serving wine to his parents’ patrons, any one would have guessed that Joe was destined for a life in the restaurant business. It first took a walk down Wall Street and a trip to his motherland, Italy, to finally get there.

In 1992, after packing in a job as a bond trader at Merrill Lynch, Joe bought a one-way ticket to Italy and found himself travelling from the north to the south, working in restaurants and vineyards and immersing himself in the rich culinary traditions of his Italian heritage. It was the welcome break Joe needed which inspired him to take up the family business on his return to the States a year later.

Joe’s first project came in 1993, in the form of a Manhattan-based restaurant called Becco (Italian for “peck, nibble, savour”), which he opened with his mother who had already forged a successful career as a ‘stand and stir’ chef on her cooking show,Lidia’s Italy, which aired in the US in the 90s. After borrowing $80,000 from his grandmother to open Becco, Joe raked in the reservations with his fixed-price wine list while his mother brought it fame with her homemade pasta. Almost overnight, the mother-and-son duo along with restaurant Becco became a success and one that still operates in Manhattan’s Theatre District, serving good, simple, Italian food in a convivial setting, just as it did 20 years ago.

A few years later, Joe attended a James Beard Foundation awards dinner for “Young Italian Chefs and Sommeliers in America” and met Mario Batali, the Seattle-born chef who shared his own passion for Italian cuisine and vision to bring it stateside in large, appetite-appeasing portions.

Babbo is now one of 25 restaurants worldwide operated under Batali & Bastianich Hospitality Group. Among the most venerable in the US is the ever-popular Del Posto (2005), also in NYC, and Osteria Mozza (2007) in Los Angeles.

In Asia, B&BHG boasts two restaurants, Pizzeria Mozza and Osteria Mozza, which opened at the illustrious Marina Bay Sands in Singapore in 2010 and Lupa Osteria Romana and Carnevino in Hong Kong, which opened in 2012.

The list of restaurants Joe has brought to life is exhausting and yet makes up only a small part in his vast culinary empire. In 2010, Joe partnered with the founder of Eataly—a sprawling artisan Italian food and wine marketplace—Oscar Farnetti, along with his B&BHG business partners Mario and his mother Lidia, to open a New York store.

Yet, Joe’s seemingly endless list of projects doesn’t stop at food, either. A husband, father, part-time musician and author of several books, Joe has also made himself known as a TV personality and judge on FOX’s reality TV hitMasterChefwith Gordon Ramsay and Graham Elliot and onMasterChef Italiawith fellow judges Carlo Cracco and Bruno Barbieri.

In 2011, he even completed the gruelling Ford Ironman World Championships in Kona where he came 1,428th out of 1,918 and at the end of 2013, his sixth New York City marathon.

Which brings us to the present day and the all-important question: is there anything the talented Mr Bastianich can’t do?

FOUR catches up with the chef behind Michelin-starred, Luksus in New York…

What will be in store for the Michelin 2016 guide NYC?

After last year’s 10th anniversary NYC Michelin Guide revealed some exciting and some surprising results such as Daniel Boulud losing a star, Brooklyn rising up to the top of the foodie scene and Emma Bengtsson, from Aquavit becoming NYC’s first female chef to be awarded 2 stars, we are on the edge of our seats in anticipation for this years results. FOUR asks NYC insider, Jay Cheshes, on what he thinks we should be expecting…

With the Annual Roots Conference kicking off yesterday with this year’s major theme of ‘Taking Action’ towards positive change within the food industry, FOUR caught up with guest speaker and chef Seamus Mullen of Turtulia, New York, to find out what he feels are important changes that need to take place within our fractured food system

FOURNews| Head to NORTH in NYC for a piece of Scandinavia

​This September New York’s West Village will welcome an all-Nordic food festival fit for a king; with chef collaborations from Mads Refslund, Fredrik Berselius and Daniel Burns, pop-ups from guest Michelin-starred restaurant, Volt of Stockholm plus many more…