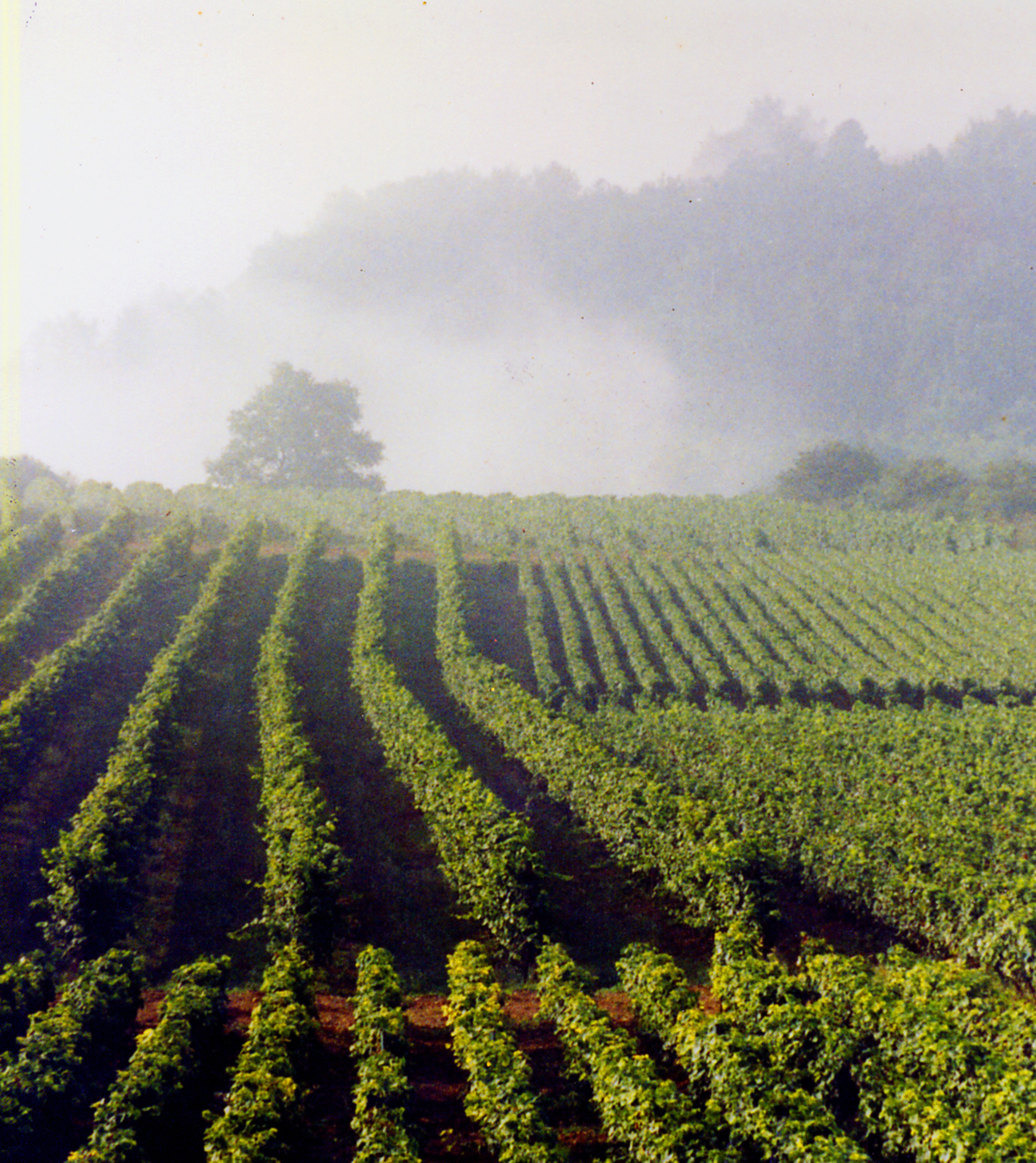 Organic French winemaker, Emmanuel Giboulot was fined for refusing to spray his vines with pesticide. Sophie Cater finds out the ins and outs…

To the sounds of outraged environmentalists, Burgundy-based court fined Emmanuel Giboulot €500 (£413) yesterday for refusing to spray his vines with a pesticide, called Pyrevert.

The debate was unearthed in late 2013, as Le Monde caught wind of Mr Giboulot’s organic vine issue. The winemaker, who farms ten hectares of vineyards in Côte-d’Or, was heralded a rebel against the enforced treatment on vineyards in the area. In June 2013, all of the region was given a governmental order to spray all vineyards with a pesticide, which aims to destroy a disease called flavescence dorée, by killing off the leafhopper that spreads the contagious and vicious disease.

Until yesterday’s court ruling, Emmanuel was facing a possible six month prison sentence and a €30,000 fine for his refusing this pesticide. His claim: “I didn’t want to use these chemicals on my organic plot, which my family has been cultivating since 1970.” He stated that the insecticide was not leafhopper-specific and would also kill other species, such as the typhlodrom, a mite that kills a red spider that feasts on the vines.

The winemaker doesn’t want to undo over 40 years of work that his father started, or put anyone’s health at risk, and rather employs ‘biodynamic’ techniques. More than 520,000 people signed a petition supporting his stand and saving him the impending prison sentence.

On the occasion of Organic September, an initiative by the Soil Association, we take a closer look at organic wines.