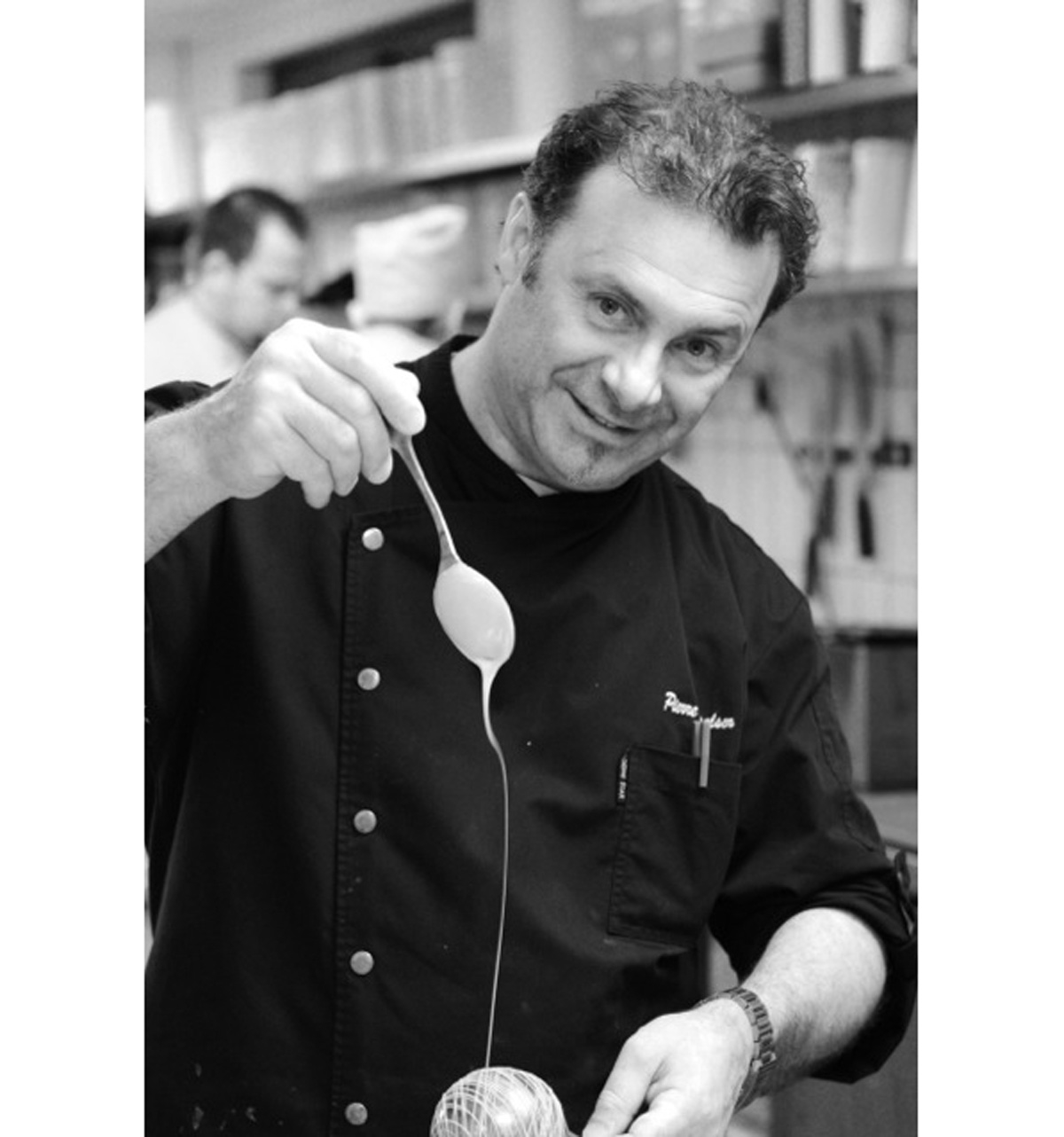 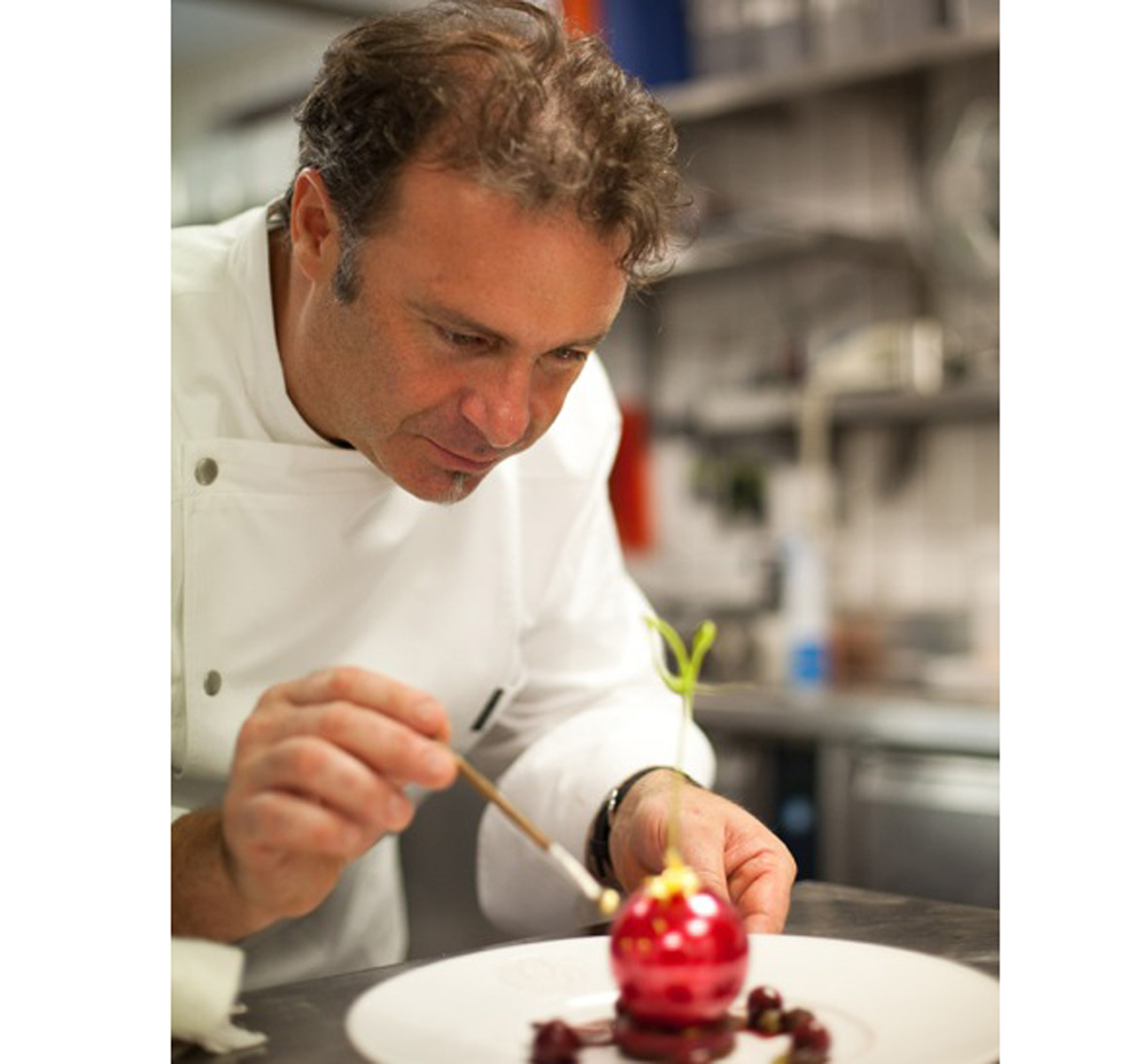 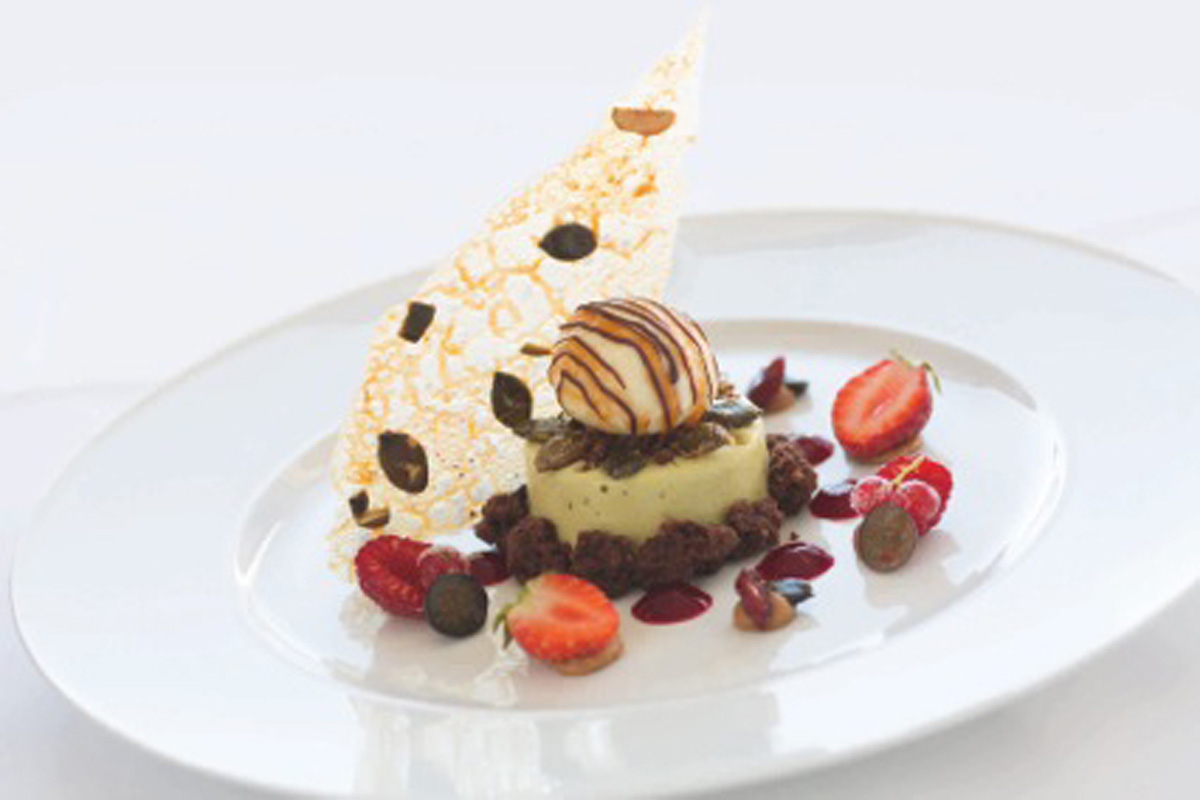 A new contest for the sweet arts is announced for German-speaking patissiers and chocolatiers.

The organisers of Chef of the Year, the Spanish-German competition, have introduced a brand new contest: the Pastry Chef of the Year. Showcasing the best young pastry chefs of the German-speaking world, the competition seeks to demonstrate the skills of up-and-coming talent in front of a panel of experts. The renowned panel is led by president Pierre Lingelser, 3-Michelin-star chef patissier at Schwarzwaldstube in Baiersbronn, Germany, who is an icon among his peers. Candidates will have to go through four semi-finals until they can take part in the final, Anuga 2015, where they will present anything from daring dessert creations to artistically designed chocolates and petit fours, thus reflecting on the ever-changing nature – and future –of the pastry trade.

The contest will be held in four major cities in Germany and Austria, with its premiere in Hamburg on 29 June and the second semi-finals in September in Cologne. The last two semi-finals will take place in Vienna and Dortmund in 2015. Five up-and-coming pastry chefs will qualify for the final at the Anuga food fair in Cologne.

The requirements are as follows: one dessert with three compulsory components, one freestyle dessert and one praline or petit four created specifically for the competition. A shortlist will be made by awritten recipe, sent in by post,while during the event, the tasting panel will have to be convinced by its realisation.

The high-profile jury, all volunteers, is led by Pierre Lingelser, who has set an example for whole generations of patissiers, confectioners and chefs. At his side are jurors René Frank of restaurant la vie in Osnabrück, Christian Hümbs of restaurant Haerlin in Hamburg’s Fairmont Hotel Vier Jahreszeiten, Benjamin Kunert of Villa Rothschild in Königstein, Frankfurt, Matthias Spurk of Schwarzwaldstube in the hotel Traube Tonbach in Baiersbronn, and Andy Vorbusch of SÖÖT Patisserie & Kaffeerösterei in Düsseldorf. For the semi-finals in Hamburg, they will be joined by Xano Saguer from the world’s first dessert restaurant, Espaisucre, in Barcelona.

The international aspect of the Pastry Chef of the Year plays an important part. The competition is therefore an ideal setting for an event thatfocuses on professional exchange. It is a common platform for professionals and up-and-coming talent, confectioners and chocolatiers as well as decision-makers from the restaurant and hotel industry. The Pastry Chef of the Year is open for different occupational areas in which the craft is practiced. Application is open for all pastry chefs, confectioners, chefs, chocolatiers and bakers residing in Germany, Austria, Switzerland and South Tyrol at info@patissierdesjahres.com.

The dates at a glance: