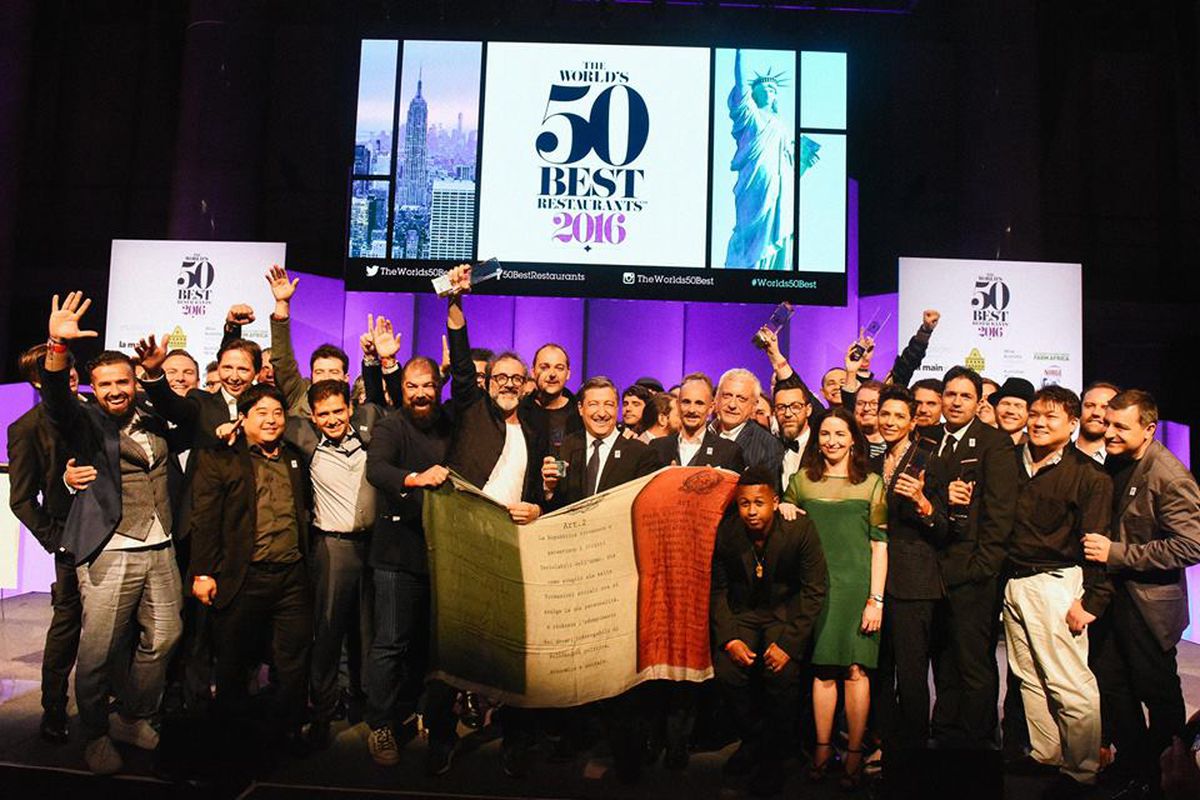 The international restaurant-ranking organisation have announced a series of changes for their voting system, which will mean previous winners are now ineligible for entry.

Changes are brewing in the fine dining world. The World’s 50 Best Restaurants have announced a series of changes for their voting system in a bid to improve diversity within the awards

The World’s 50 Best Restaurants list seem determined to do better. Following  a September statement from director Hélène Pietrini, the international restaurant-ranking organisation have announced a further series of changes designed to urge voters to “explore a diverse mix of restaurants.”

These include:
1 A new form of  voting eligibility that will bring a new dynamic to the results: previous restaurants that have topped the ranking will no longer be eligable to win.
2 They’ll be entered into a dedicated programme (‘Best of the Best’) instead, which will launch in June 2019.
3 They’re aiming to be more gender-friendly: 50 Best will shake up its voting academy by making sure 50% are female, a voting panel which will include more than 500 female experts, chefs, food writers and food lovers.

That means for  2019, no restaurant that has earned the title of best restaurant in the world will be eligible for voting, at all. Move over, Massimo.

Since the list initially debuted in 2002, only seven restaurants have held the number one spot, and most of these restaurants were no. 1 for more than one year.

This change effectively means other restaurants will have a bigger chance of taking home the top spot – although, with firm roots of traditional fine dining favouritism, it’s unlikely that any serious changes will be taking place for the moment.