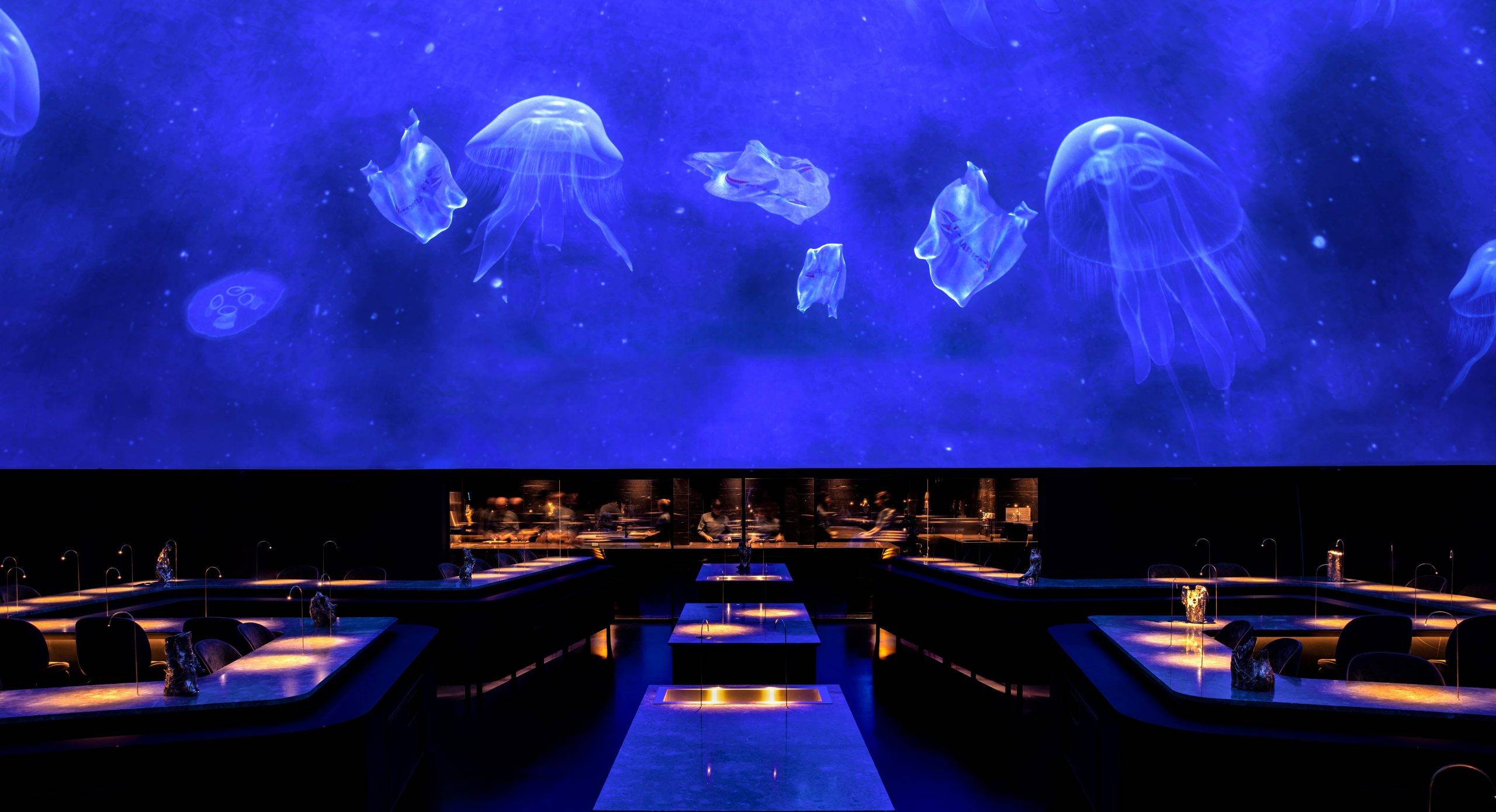 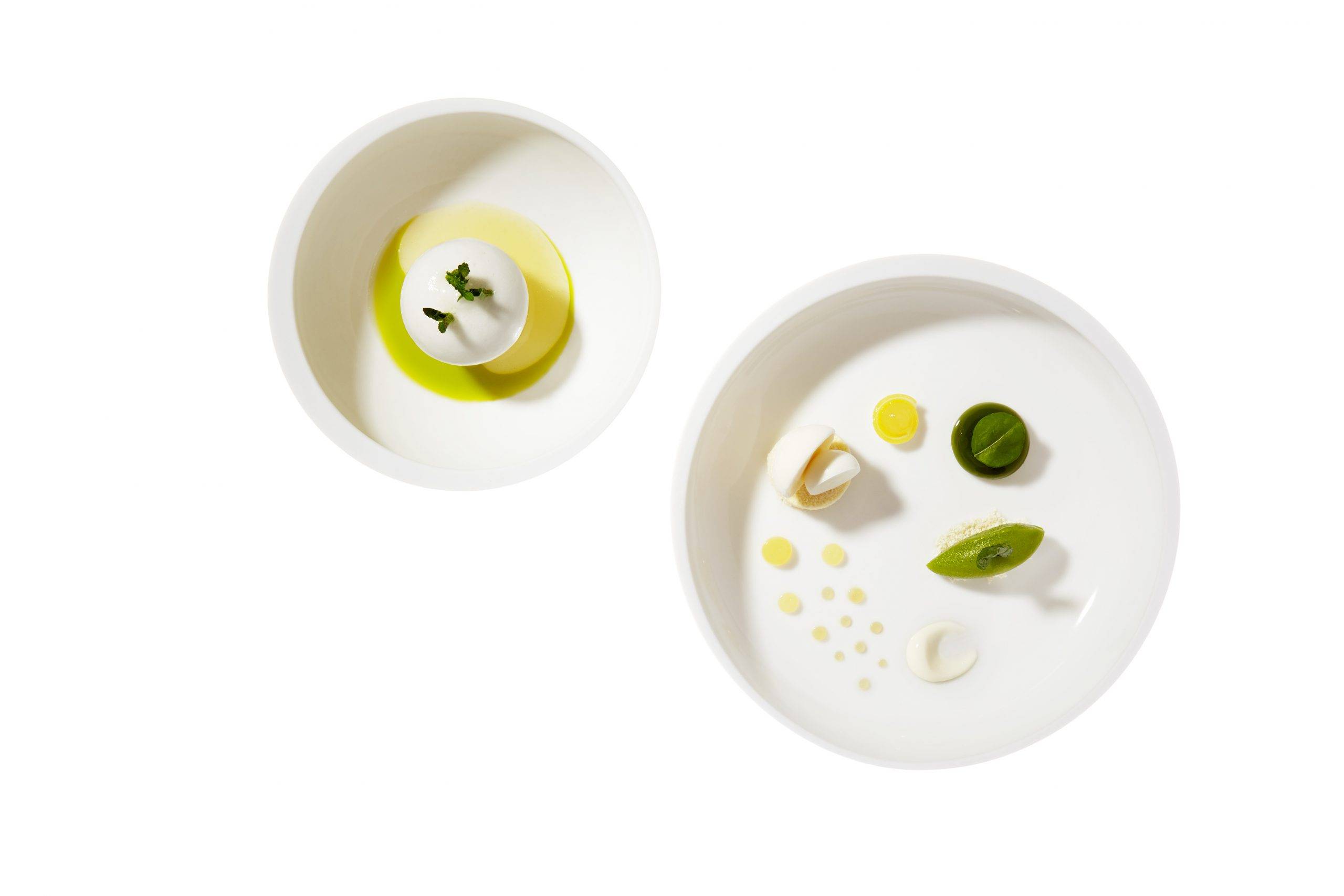 The revered global restaurant ranking system Opinionated About Dining (OAD) has released its picks of the Top 100+ Restaurants in Japan and Europe for 2020. Selected by an expert panel of the world’s most discerning palates and trusted culinary connoisseurs, these lists provide some much-needed eating-out inspiration.

Every year OAD shares lists of the top restaurants in various regions across the globe, as voted for by the website’s knowledgeable reviewers. Based on reviews by over 6,000 voters, the list is the only global restaurant guide that considers a diner’s gastronomic background and restaurant reviewing experience, as well as the quality of restaurants they visit, when tabulating the results.

The latest lists  for Europe and Japan are sure to reignite some foodie fervor after many of the world’s restaurants remained closed for some time in lockdowns aimed at preventing the spread of the coronavirus. But as the world adjusts to the ‘new normal’, much-loved dining destinations are beginning to reopen for guests to once again revel in their delectable cuisine.

In the Japan 2020 list, two temples of sushi – Tenzushi Kyomachi-ten and Sushi Saito – snapped up the number 1 and 2 spots respectively.  Kaiseki cuisine, which has become a favorite globally, also featured in the top 5, with kaiseki haven Ogata in Kyoto nabbing the third spot on the list. To view the full Japan list, click here.

With Europe being a flourishing foodie hotspot, OAD has released five separate lists for the continent split into cuisine categories including heritage, classical, gourmet casual, cheap eats as well as an all-rounder best list.

With Spain’s deep-rooted culinary heritage, it is no surprise that the top 10 restaurants on the 2020 European Heritage list are found here. San Sebastián’s unassuming Ibai takes the top spot with its focus on top-quality, seasonal produce. The reign of asador cuisine follows, with the rest of the top 5 highlighting this favored Spanish cooking style. Casa Julián, which comes in second, has been lauded as having the best steak in the world on many occasions. The family-operated Elkano takes the third spot, serving up near-perfect authentically grilled seafood. Mannix and Kaia Kaipe both use excellent products to create mouthwatering cuisine, with Mannix’s specialty lying in meat – especially roast lamb – and Kaia Kaipe being in seafood. Click here to see the full list of Top 100+ European Heritage restaurants for 2020.

Classic cuisine is a thing of beauty, both in appearance and substance. Perfectly-balanced, graceful plates define the 2020 Europe Classical list, which is led by Franck Giovannini’s eponymous restaurant at Hotel de Ville in Switzerland. A constantly changing menu, unmatched culinary prowess and a health-centered approach are what make this  Crissier gem one of the best restaurants in Europe. As expected, the birthplace of classic cuisine dominates the rest of the list. Régis et Jacques Marcon, Troisgros and Flocons de Sel take the second, third and fourth spots respectively, catapulting French gastronomy to even higher heights. Click here for the full list of 100+ Europe Classical restaurants for 2020.

The 2020 Europe Top 100+ list reveals the very best of the best in gastronomy. Blending modern methods and progressive ideas with good-food fundamentals, these restaurants take contemporary cuisine to mind-bending levels. The cream of the culinary crop is spearheaded by chef Björn Frantzén of Restaurant Frantzén in Stockholm who fuses local Nordic produce with Asian twists.

Rasmus Munk’s progressive cuisine at Alchemist in Copenhagen – which comes in second on the list – turns heads at every corner. The three-story restaurant takes diners on a 50-course adventure that pushes the envelope in every aspect. With 30 cooks employed along with a handful of actors and performers to add to the ambiance, 40 guests are treated to a dining experience filled with terroir-based cuisine and exciting theatrics.