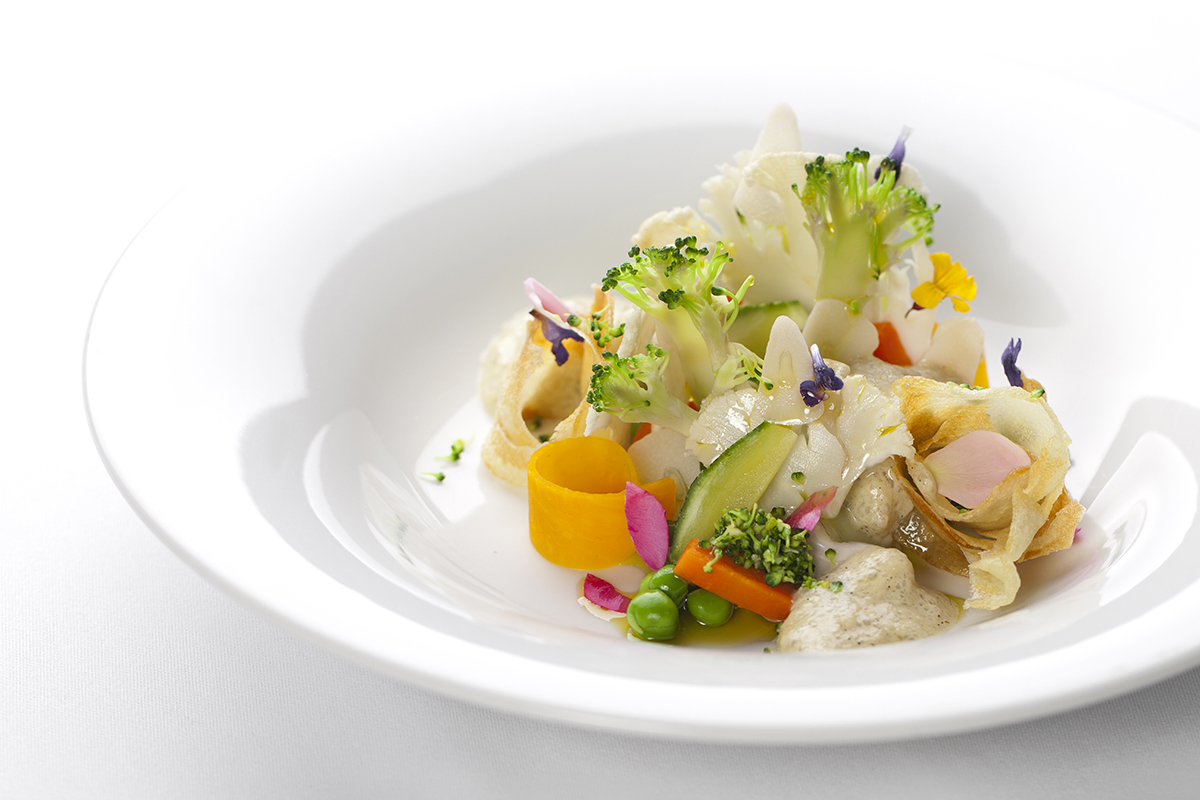 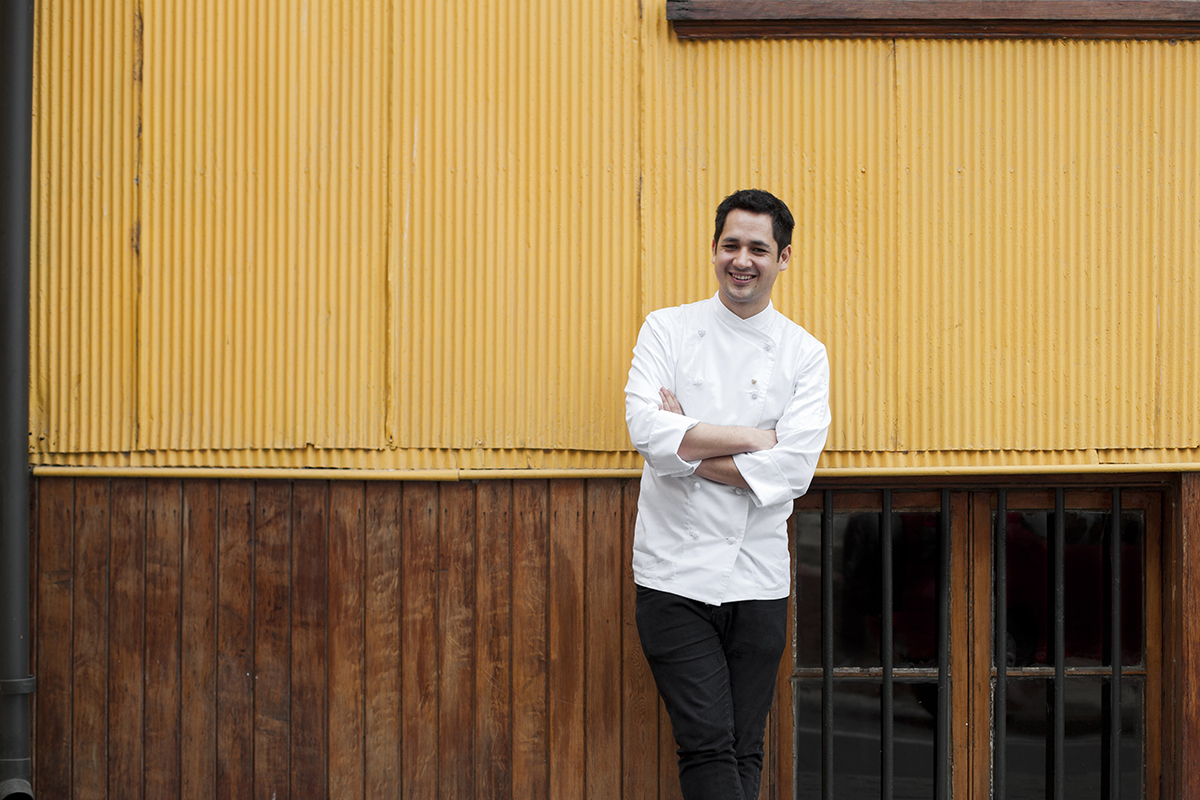 One to Watch | Francisco Araya

Francisco Araya is the executive chef at Alegre Restaurant at the Hotel Palacio Astoreca, Valparaíso, Chile. And, with a resume to impress even the most jaded of culinary critics—including a stint at Mugaritz under chef Andoni Luis Aduriz and even Ferran Adrià’s El Bulli—he’s certainly a culinary figure to keep your eye on…

Surprisingly, a life in food wasn’t always going to be Francisco’s chosenpath. The young, aspiring Chilean chef started out studying Computer Science before realising that cooking was his true passion and taking up a place at Valparaíso’s INACAP institute in culinary studies. After completing his degree he travelled to Argentina to widen his knowledge of pastry baking and Asian cuisine. But it was after a return trip to Santiago that really saw Francisco’s culinary career begin to spiral. After working in the kitchen of restaurant Alma, Francisco was offered a position at restaurant Mugaritz under Chef Andoni Luis Aduriz who first taught him to respect each ingredient’sproperties. Then it was back to Chile where he witnessed the “birth” of a new cuisine during a brief stint at Rodolfo Guzmán’s Boragó.

In 2008, Francisco hit an important mark in his career when he joined the El Bulli team under Ferran Adrià. At this point, equipped with the knowledge and experience to take on the helm of his own kitchen, Francisco returned to Chile, this time to take on a new challenge as the executive chef at a private club, overseeing30 other chefs.

They say once you have the travel bug it never leaves you and in 2012 Francisco decided to up sticks again and leave Chile for Tokyo where, along with two colleagues from El Bulli, he started his own restaurant, “81”—a hidden gem in the heart of Japan’s capital, serving up flavours of Latin America, Europe and Japan, all in a cozy 81-seater setting. The restaurant met with much critical acclaim and in 2013 was awarded a Michelin star.

Now, on the lookout for a new adventure, Francisco has taken to the kitchen at the Alegre restaurant in Valparaíso as its executive chef. Working with the highest quality local products whenever possible, Francisco aims to widen the palate in Chile with his farm-to-fork philosophy and sophisticated yet approachable cuisine.

Dishes on Alegre’s menu—including Pacific grouper in a kelp sauce, potato confit sauce and hints of squid and mussels; Beef tongue in chickpea broth, polenta gnocchi, Chilean hazelnut and eucalyptus oil and Sponge cake, violet ice cream, crispy bananas and late harvest gel—ooze with the two defining characteristics of Francisco’s unique culinary style: creativity and the avant-garde, and, not to mention, express theflavours of his native Latin America as well as the experiences and techniques that he’s gathered along the way to culinary stardom.

Guests at Alegre can choose from a 12-course tasting menu or order from the à la carte menu, which changes frequently according to season and availability. For those on layovers in Valparaíso, a pit stop at Alegre for lunch is a must. Tantalise your taste buds with a 3-course menu that perfectly combines the city’s mélange of flavours, including the fresh seafood that Chile is known for. If you’re strapped for time, we suggest stopping in atAlegre’s even if it’s just for a glass of wine or an expertly made pisco sour which can be enjoyed in the hotel’s exquisite Piano Baror, better yet,on the hotel’s terrace which overlooks the glittering Valparaíso Bay. But, before you leave, make sure youpromise to return to taste Francisco’s dishes on your next trip,becauseAlegre’s growing reservations list together with Francisco’s widening profile might make it near impossible in the next coming months…

Notes on Creativity, the exhibition that pays homage to Ferran Adrià’s quest for creativity and how it led to his revolutionary, innovative cuisine is heading to Maastricht.