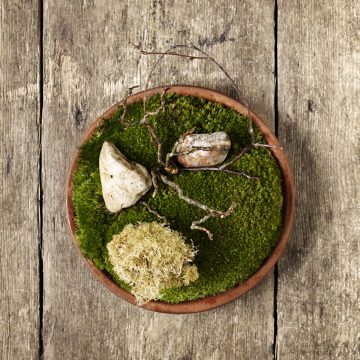 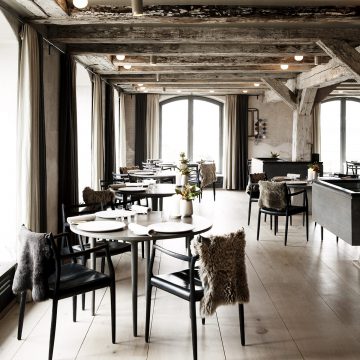 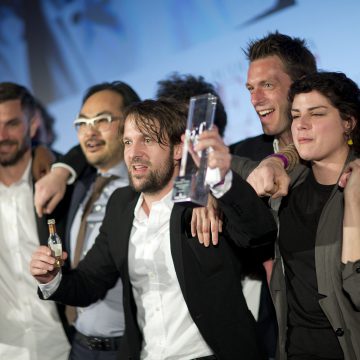 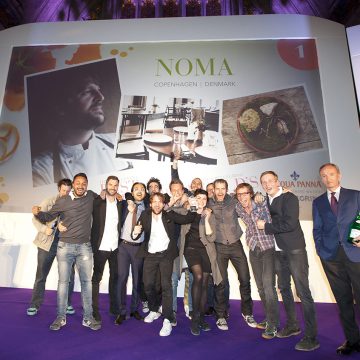 “Wood sorrel conquered caviar”, René Redzepi said in his victory speech. “Every year there’s a rumour about who’s no.1. This year there was nothing – there is nothing better than a genuine surprise…”

Last night, Danish restaurant Noma took back its title as The S. Pellegrino World’s Best Restaurant. Having spent three consecutive years on the list in 2010, 2011 and 2012, Chef-Owner René Redzepi said ‘we came in here expecting nothing. The newspapers said Noma is over.We didn’t expect it at all, we thought we had had our moment on this list. I know that for the team, this is the biggest moment’.

Specialising in new-wave Nordic food, his restaurant, Noma has gained its 2 Michelin stars through sheer determination, hard work and an inventive approach to its cooking and strict local sourcing and foraging. His food can be slightly visceral, aiming to reflect the Danish landscape and culture, as well as creative and surprising.

El Celler de Can Roca moved to the Number 2 spot with plenty to celebrate with Jordi Roca winning the title of The World’s Best Pastry Chef.

The list is created from the votes of The Diners Club® World’s 50 Best Restaurants Academy, an influential group of over 900 international leaders in the restaurant industry. The Academy comprises 26 separate regions around the world, each of which has 36 members, including a chairperson, and each member can cast seven votes. Of those seven, at least three votes must recognise restaurants outside of the academy member’s own region.

The panel in each region is made up of food writers and critics, chefs, restaurateurs and highly regarded ‘gastronomes’. Voters list their choices in order of preference, based on their best restaurant experiences of the previous 18 months. There is no pre-determined check-list of criteria.

After the exciting news that Noma will temporarily become home to the new eatery, 108, FOUR decided to speak to the man behind the project, chef and co-owner Kristian Baumann, to see what’s in store…

Next week will see the new 108 pop up @ the former World’s Best Restaurant, while Rene Redzepi is busy with NOMA down under…

Entrepreneurs and business owners are looking to new ways of financing business expansions, as demonstrated by artisan food mecca, Sourced Market in London