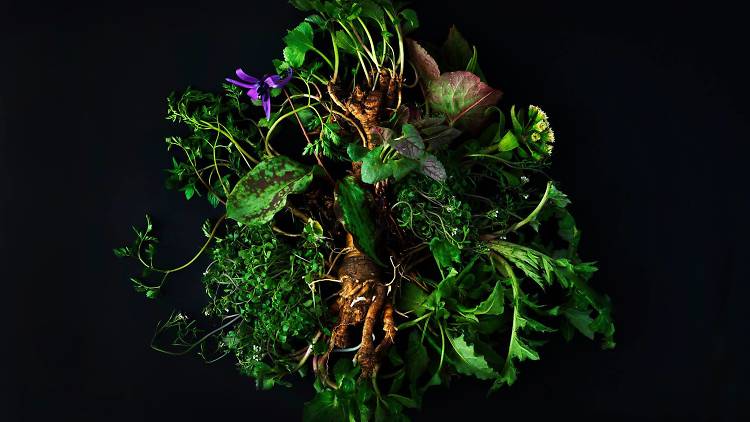 Noma-Inspired Restaurant To Open In Japan

The chef who led research and development at Noma is set to open a brand new venture in Tokyo this June.

Fervent fans of Copenhagen’s world-renowned Noma restaurant will be delighted to hear news of a brand new opening in Japan, with Noma protégé Thomas Frebel at the helm.

Opening in late June 2018, the new restaurant, Inua, will be the new 60-cover restaurant located in the Iidabashi area of Tokyo. The brand new venture will be run by Thomas in partnership with Noma chef René Redzepi.

German-born Thomas will serve Nordic-influenced dishes with Japanese ingredients, with the opening date set for June 29 – three years after Noma staged a wildly successful pop-up restaurant in the Japanese capital at the Mandarin Oriental. When the pop-up opened first launched back in 2015, the waiting list was an impressive 60,000 names long. The new menu is set to be just as successful, promising to be “innovative, accessible and ultimately, delicious.”

Grab your chopsticks – bookings for Inua have started.