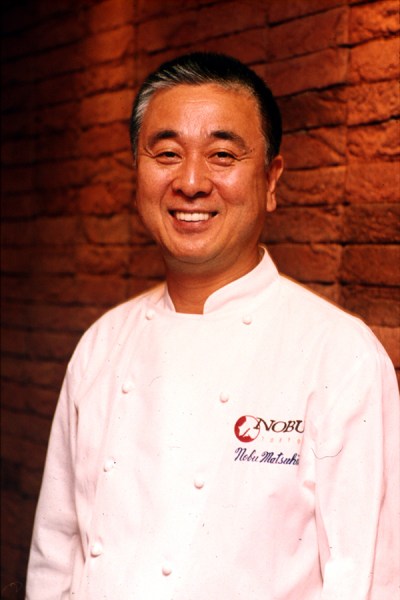 All aboard! If you love Japanese-Peruvian fusion food, you’re in for a treat this summer.

Planned for the sailing are special dinners, curated menus, book signings and other celebrations hosted by the master chef, whose Silk Road and The Sushi Bar (on Crystal Serenity) and Umi Uma (on Crystal Symphony) are the only Nobu restaurants at sea.

During the sailing, guests will have several opportunities to personally mingle with Nobu, and of course, indulge in his signature cuisine.

Two Omakase (meaning “chef’s choice”) dinners will showcase Nobu’s specialties, with one hosted in Silk Road prepared by Nobu and his personally trained chefs, including a signed copy of his cookbook.

The other, an intimate “Ultimate Omakase Sushi Bar and Connoisseur’s Vintage Dinner”, will feature multiple courses prepared by Nobu, paired with rare sake and wines selected by Sake Master Hazu and Crystal’s own head sommelier. The special dinner will accommodate just nine guests at The Sushi Bar.

In addition to these exclusive dining experiences, Nobu will host cooking demos, book signing sessions and sake tastings with Sake Master Hazu. Special programming will also include flower design classes with Nicolai Bergmann of the Flower & Design Studio in Tokyo.

Nobu’s Japanese-Peruvian fusion has been served complimentary aboard every Crystal Symphony and Crystal Serenity sailing since 2003 and 2008, respectively. The Silk Road and The Sushi Bar restaurant was rebranded as Umi Uma during Crystal Symphony’s recent dry dock and will debut likewise aboard Crystal Serenity during her autumn 2018 redesign, as well as aboard Crystal’s upcoming expedition yacht, Crystal Endeavor. Nobu personally trains all chefs, designs all menus and frequently visits the ships for ongoing refinement.