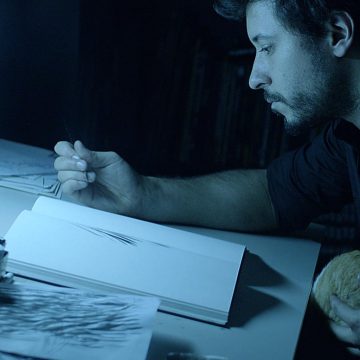 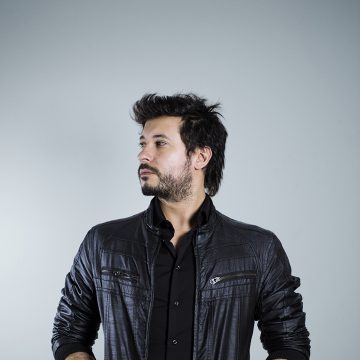 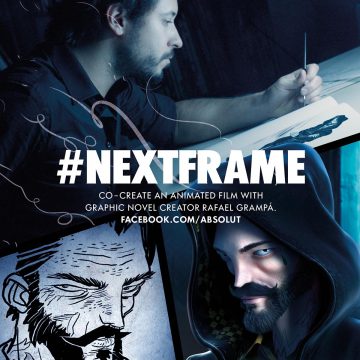 Next Frame |“The future is not a given, it’s yours to create”

In collaboration with Brazilian graphic novelist, Rafael Grampá and the public, Absolut Vodka has launched an animated film like no other…

Embarking on the brand’s global campaign, Transform Today, Absolut Vodka has been working with Rafael Grampá to create a story that has been dictated by the general public, named ‘Next Frame’.

Taking the idea behind the Transform Today project – “The future is not a given, it’s yours to create” – and launching it into the public’s mind, Grampá has illustrated a story that’s based on consumer interaction.

With a distinctive style – reminiscent of Studio Ghibli’s animation – and creativity running through his veins, and out of his pen, Raphael explained, “I am always looking for ways to transform my work. With Next Frame, I have a chance to do something I’ve never done before by co-writing the store with users online, and also by turning the illustrated story into my own animated film”.

So what exactly is the aim of Transform Today? To inspire people to be creative and to have faith in their creative skills. Next Frame is just the first example of how Absolut is going to spread creativity; the next few months are going to see artists like Woodkid, Yiqing Yin and Aaron Koblin working with users. Stay tuned for a lot more, but for now enjoy the making of and the animated film…

Golovkine – The Most Russian of French Vodkas

We bring you the latest from this prestigious event.

Video | Jiro Ono and René Redzepi Have a Cup of Tea