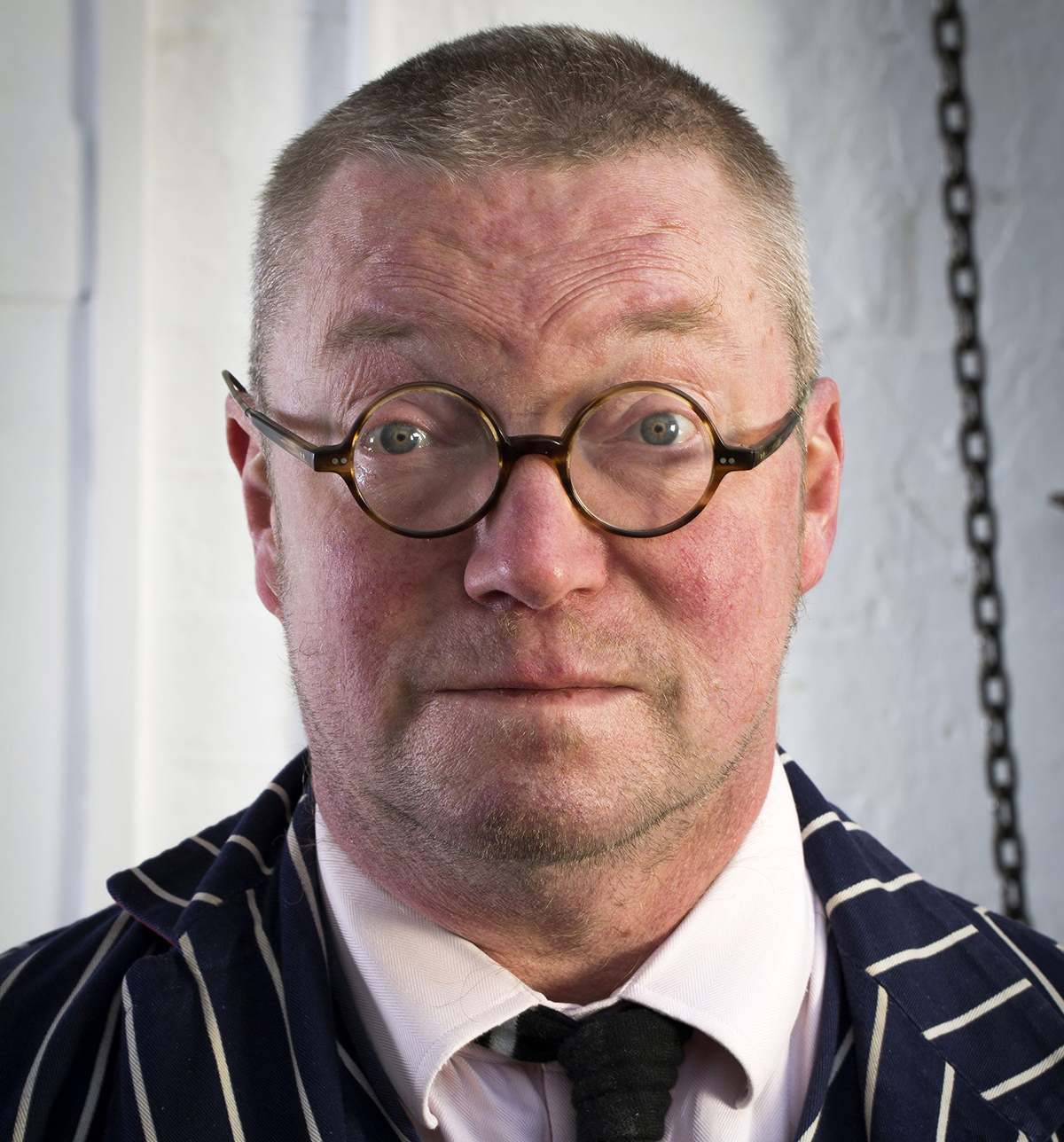 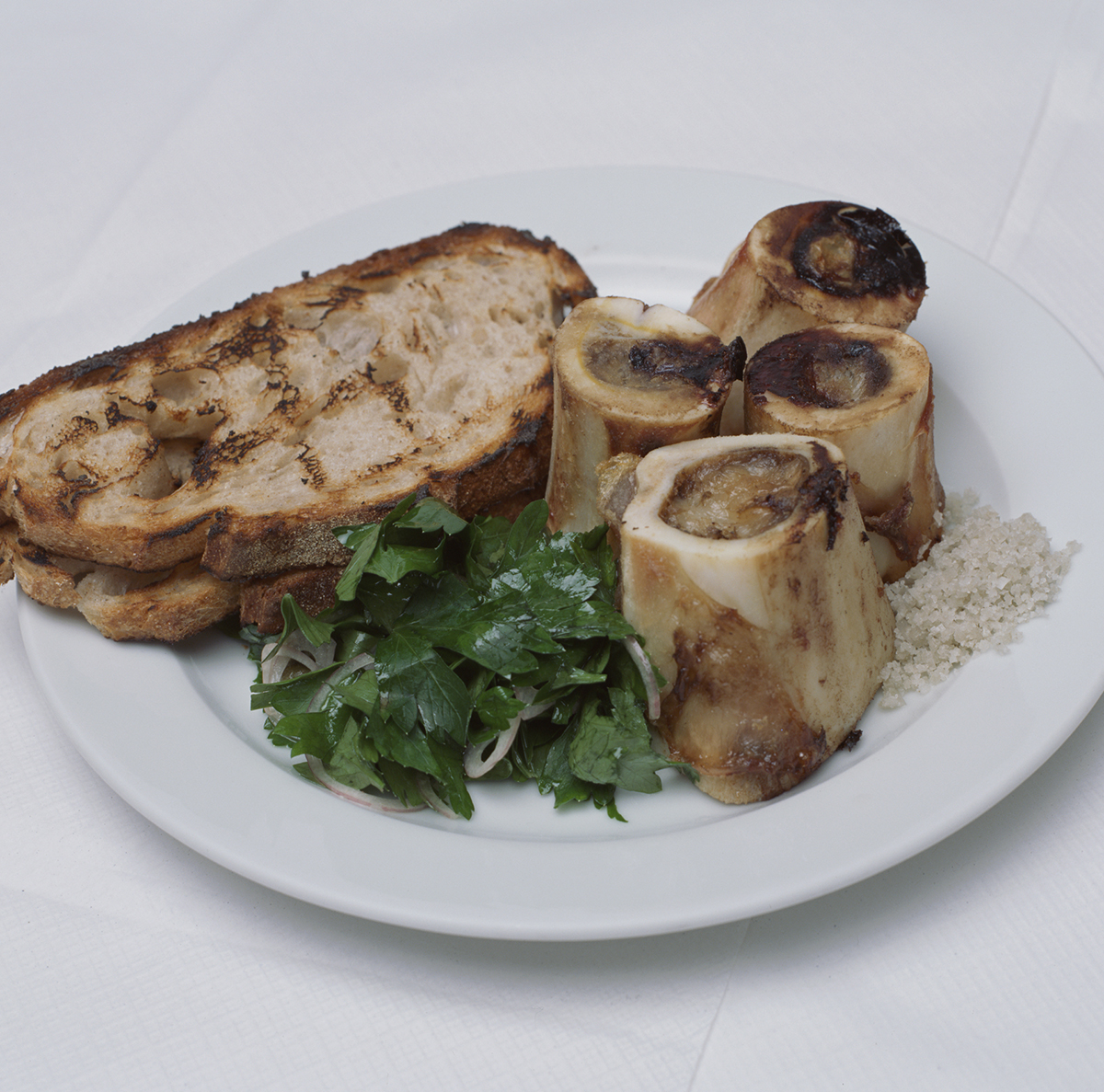 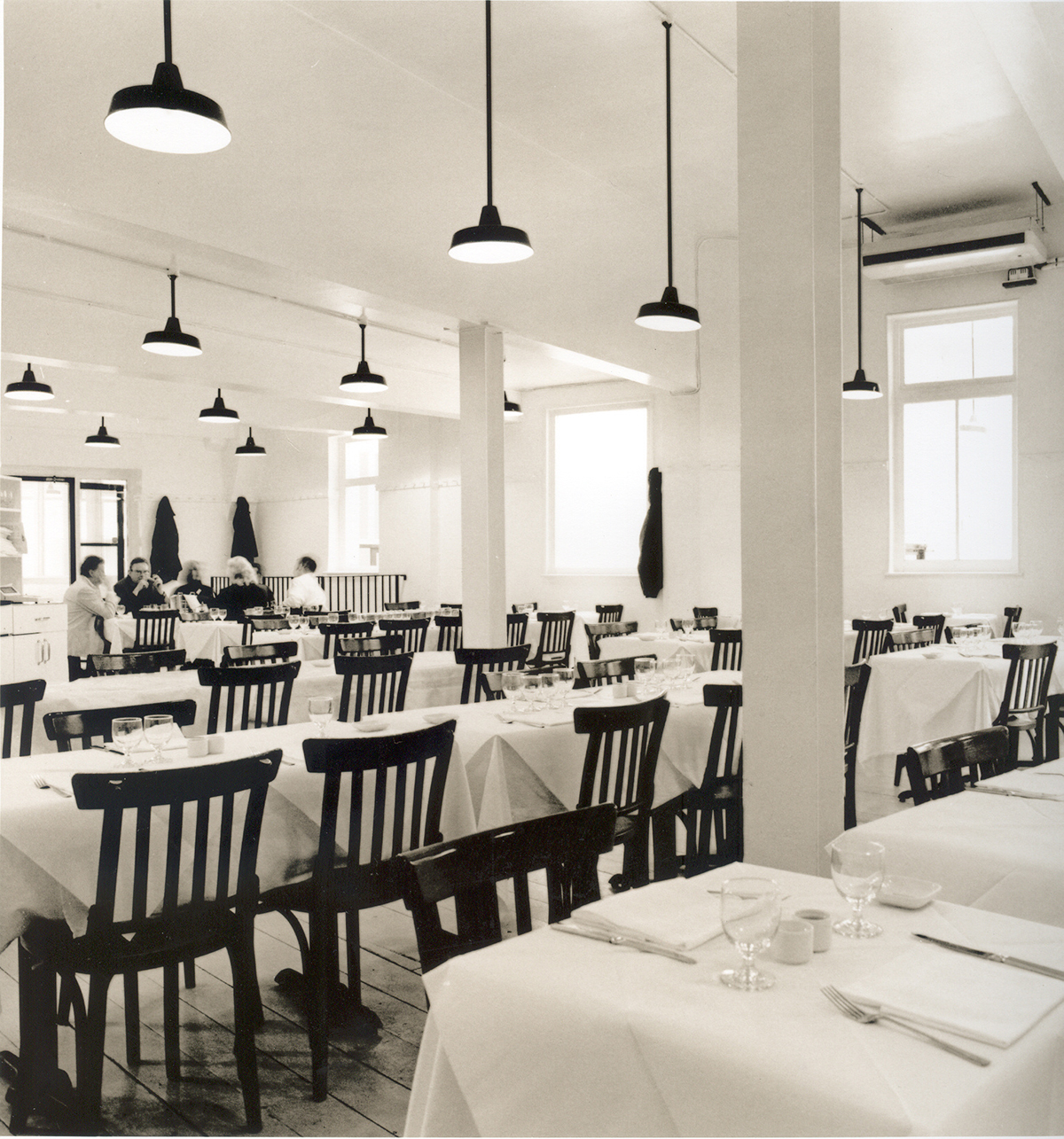 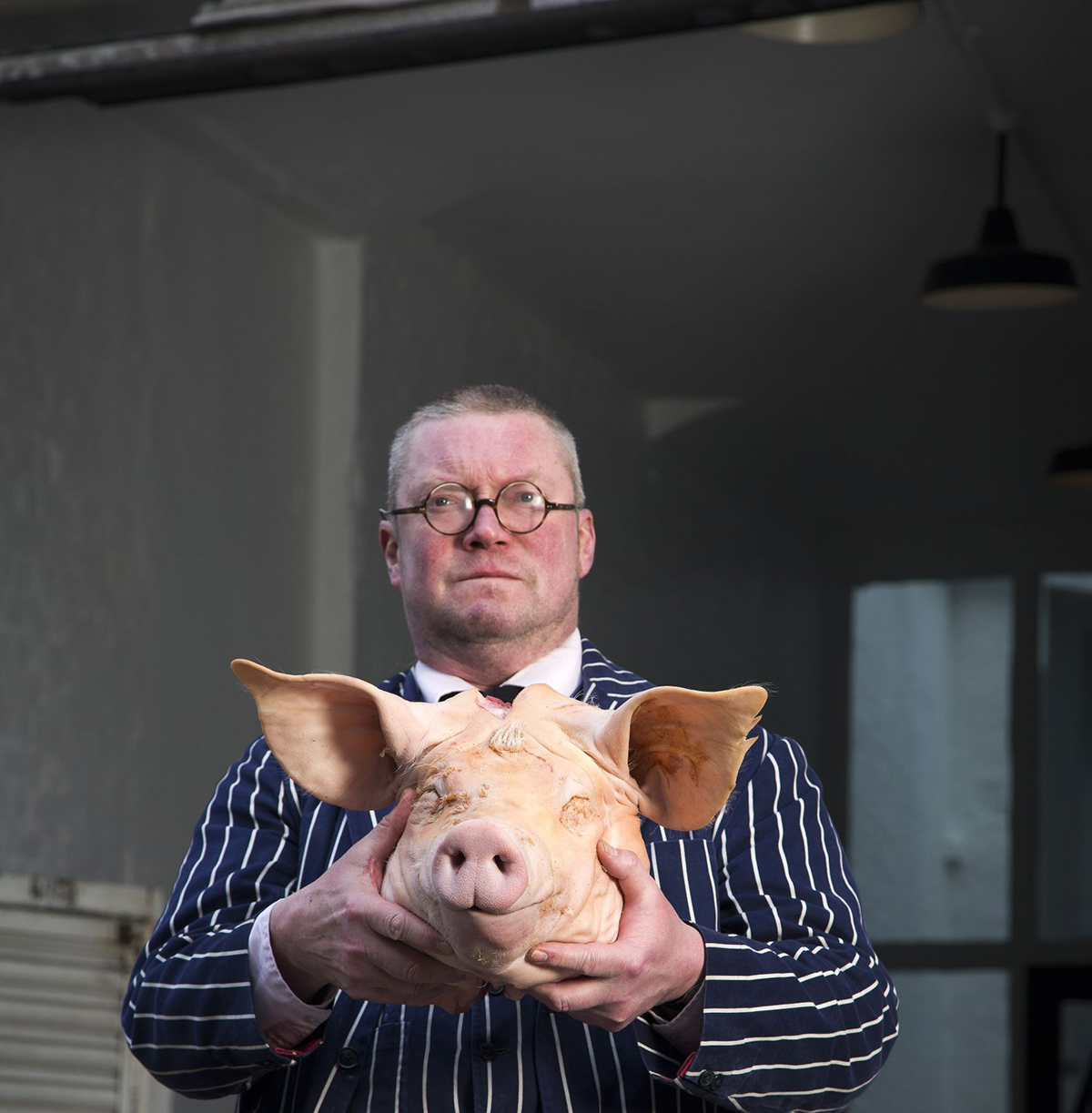 For over more than two decades, Henderson has raised the profile of British food through the promotion of nose-to-tail cooking – the use of every part of the animal – which is now echoed in many kitchens in the UK and across the Western culinary landscape. The nose-to-tail approach has become an intrinsic part of today’s gastronomy due to Henderson’s unashamed celebration of offal and indigenous food. He has pushed the boundaries of restaurant cooking and is revered across the world by chefs and diners alike for his intelligence and affable manner.

As one of the patriarchs of the UK restaurant industry, he is the founding partner of one of the UK’s most influential restaurants, St. John in London, which opened in 1994. Henderson was recognised in 2005 when he received an MBE for services to gastronomy. In 2012, he released his third book on nose-to-tail dining, The Complete Nose to Tail: A Kind of British Cooking.

Acknowledging the award, Henderson commented: “I am truly honoured to have been selected to receive this year’s Diners Club® Lifetime Achievement Award. The World’s 50 Best Restaurants is an event that is very special to me – it’s very bonny indeed!”

William Drew, Group Editor of The World’s 50 Best Restaurants, said, “We are thrilled to be able to present this prestigious award to one of the most celebrated chefs in Britain. Fergus Henderson has always carved his own path in the culinary world by creating a new approach to cooking and with it he has gained the respect and admiration of chefs and food lovers around the world. This award is a symbol of recognition from the restaurant world of his talent and positive influence on our industry.”

This prestigious award is voted for by over 900 international restaurant industry experts and well-travelled gourmets who comprise The Diners Club® World’s 50 Best.

Occasional stints at The Globe in Notting Hill under his belt, Fergus along with his wife Margot took over the dining room at The French House pub in Soho where they quickly earned a loyal following and critical praise. Fergus was introduced to Trevor Gulliver over supper and, having found the abandoned smoke house on